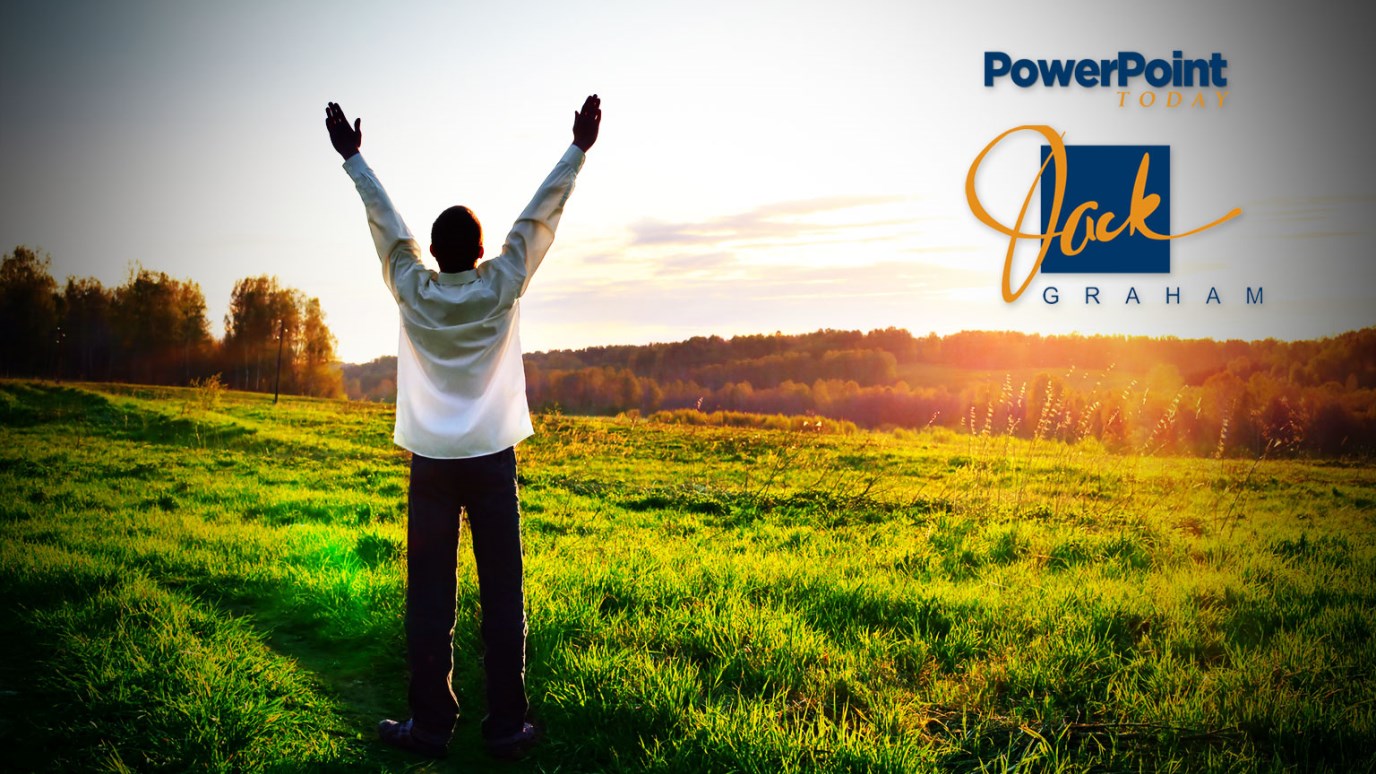 Are you living in freedom or slavery?

There’s not a person alive today who has met George Washington or John Adams. None of us were there when the Declaration of Independence or Constitution were signed. And nobody actually fought in the Revolutionary War against the British Empire. But we know we’re free because the history books tell us.

So, if someone from the British government called you today and told you that you had to pay taxes to England, you’d have every right to say, “No!” That’s because you’re not obligated to that old way of living. You’re free from those sets of laws.

The truth is that if you’re in Christ, you’re dead to sin. You no longer have any allegiance toward its desires and are free from its snare. Yet, many believers cave in when sin picks up the proverbial phone and says, “Here I am. Pledge your allegiance to me.”

The comparison is the same. You don’t have to follow sin. It’s not your nature anymore! So the next time you pick up the phone and hear sin on the other side of the line, remember who you are in Christ and the freedom you have to hang up and live free from sin!

Live in the freedom that's been given to you by obeying Christ – not sin!

Integrity: What You Are When You’re Alone with God
Pastor Rick Warren