Live For Christ With All You’ve Got 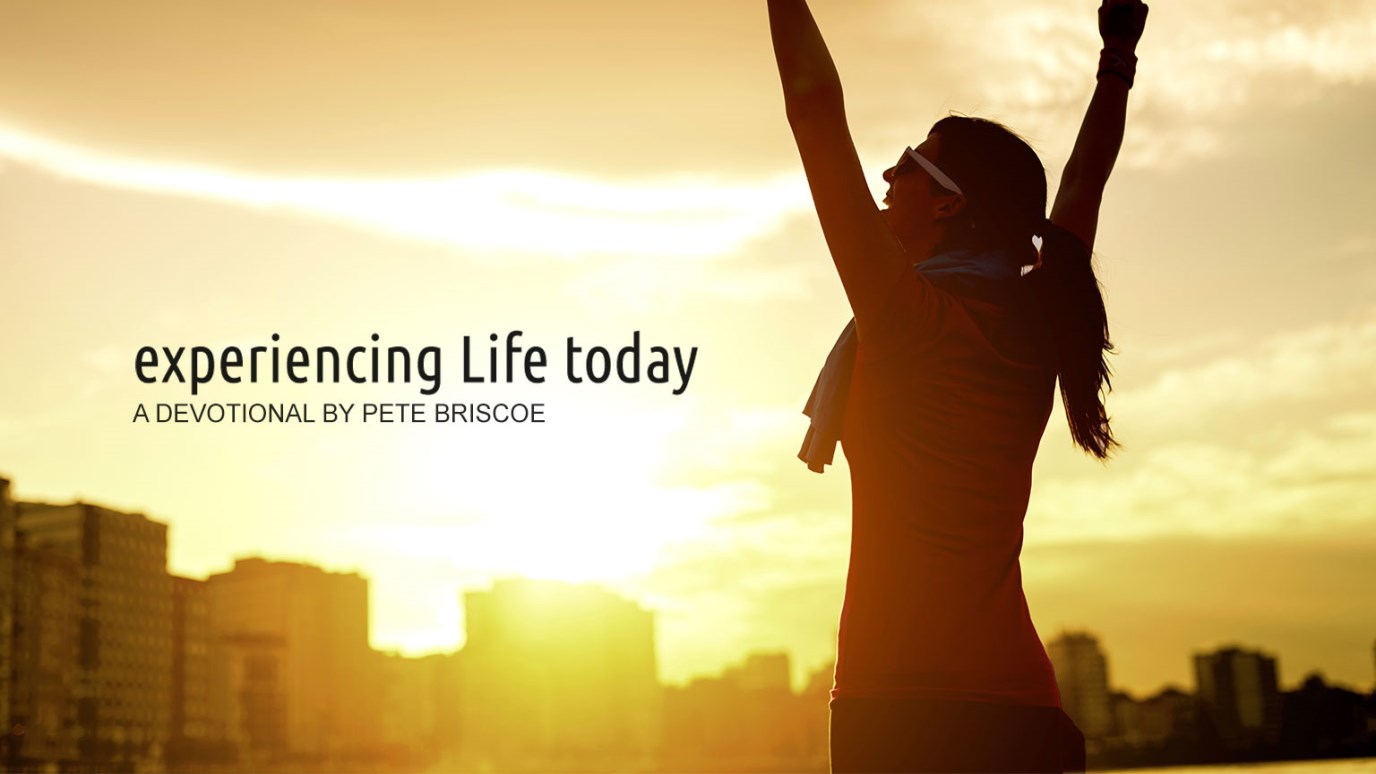 You were made a saint by the loving sacrifice of Christ, and the reality of His Holy Spirit in you.

Part of the fun of sports is debating who is “the greatest." There's no way to subjectively measure such a concept, but in sheer influence and success, many would agree that John Wooden was the greatest coach of any sport, ever. He won 10 NCAA basketball national championships, including a span of seven consecutive titles. That’s the all-time record—and with the revolving door of collegiate athletic sports (where entire teams are replaced every few years), it was an astounding feat.

A Christian, Wooden always rightly gave thanks to the Lord for his success. But make no mistake; he was a fervent believer in the power of hard work and discipline. He drilled his players hard. He demanded their very best. Many of his principles have been studied the world over and applied to businesses and countless other career fields.

A saint runs to win. Why? Because that's part of our identity. We give Christ everything, naturally, when we understand who we are in Christ because we know that everything belongs to Him anyway. Without Him we can do nothing. Through Christ all things are possible. The key is this: Stop trying to become something you already are. You were made a saint by the loving sacrifice of Christ, and the reality of His Holy Spirit in you. If you think you are a sinner, you will need to try to establish your own righteousness. That leads to legalism, despair, and failure, because it simply can't be done; it's not the way we were designed. The design of the Christian life, beginning in the upper room of Acts Chapter 2, is an intimate passionate walk in the Holy Spirit, where we rest in who we are in Christ and allow Him to live His life through us. That's how the race is won in the Christian faith.

Heavenly Father, I have been called by Your name, and You call me a saint. I desire to be one of Your champions. Yet, I openly confess my failures and my shortcomings—both the things that I have done and the things that I have not done. Show me how to run this race! Remind me continually of my inability to live the Christian life. I now stand aside from my own efforts and ask that the power of Your Spirit in me would live the life that You intend for me to live. You and You alone are “the greatest.” I surrender my will and my strength to You. I ask that You would use me, shape me, in any way that You desire. In the name of Your precious and gracious Son, Amen.