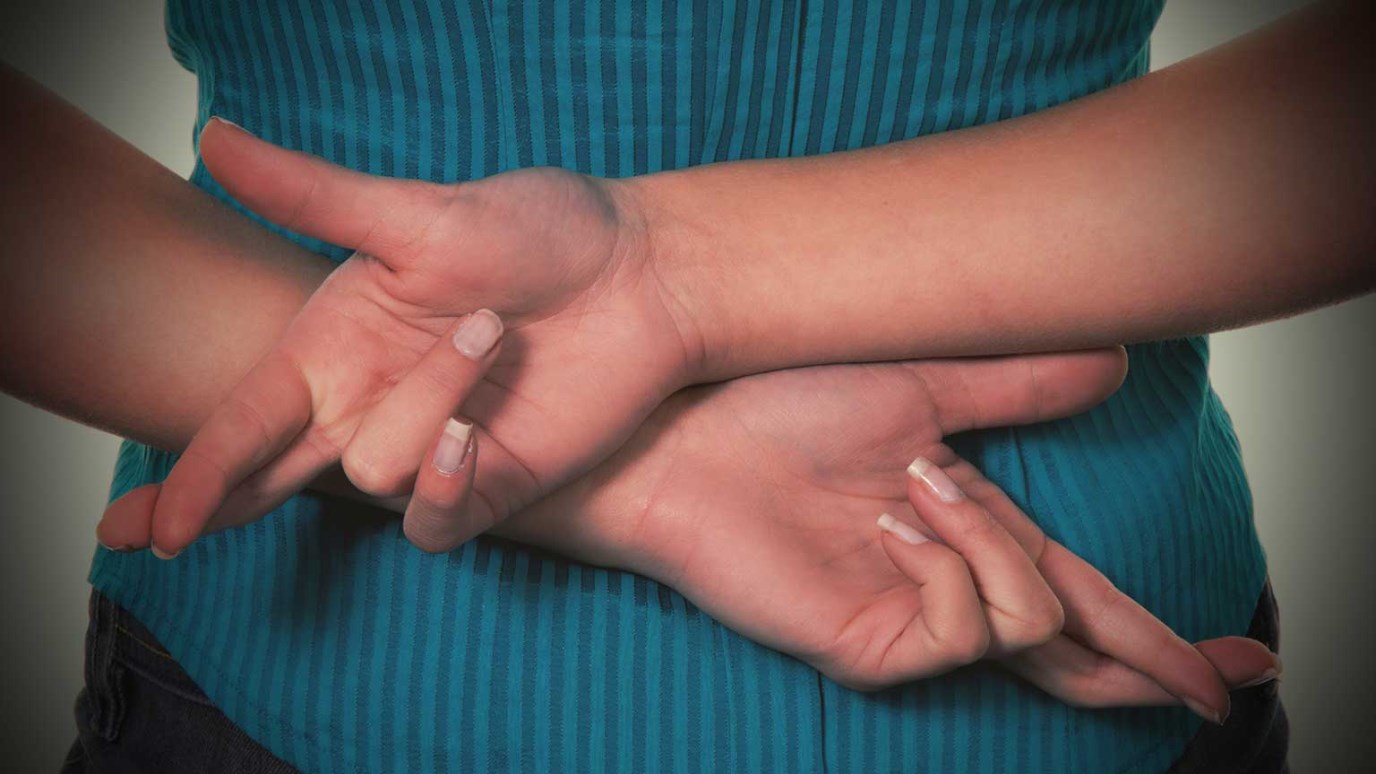 Greg Laurie shares a few ways people lie without even realizing it.

We may lie more than we think

We tend to rationalize the act of telling ‘little white lies.” One form of them is gossip, but another way that we can lie is through flattery.

Flattery is among the most subtle forms of deceit. One definition of flattery is “saying things to a person’s face that you would never say behind his back."

Contrast that to backbiting, which is saying something behind a person’s back that you would never say to their face.

It’s tempting to flatter someone, like your boss, in order to get something from them. You know, someone who has something you want.

So you tell them they’re better than they really are. Saying things to them you don’t really believe.

That is a form of lying.

Another way that we lie is through exaggeration. This is especially easy to do. We talk about the fish that got away. We may exaggerate our skills in order to get a promotion.

Another way we lie is by keeping silent.

How can saying nothing be a lie? This would be those occasions when we hear somebody say something we know for a fact is not true and we remain silent. They may be slamming a friend or someone you know.

Yet you don’t say a single word in their defense.

It is slander by silence, complicity by passivity.

May we all make every effort to tell and walk in the truth. As Scripture says, “I have no greater joy than to hear that my children walk in truth” (3 John 4).

Give Permission to Be Blessed
Ron Carpenter

Stepping Beyond Your Belief
Pete Briscoe