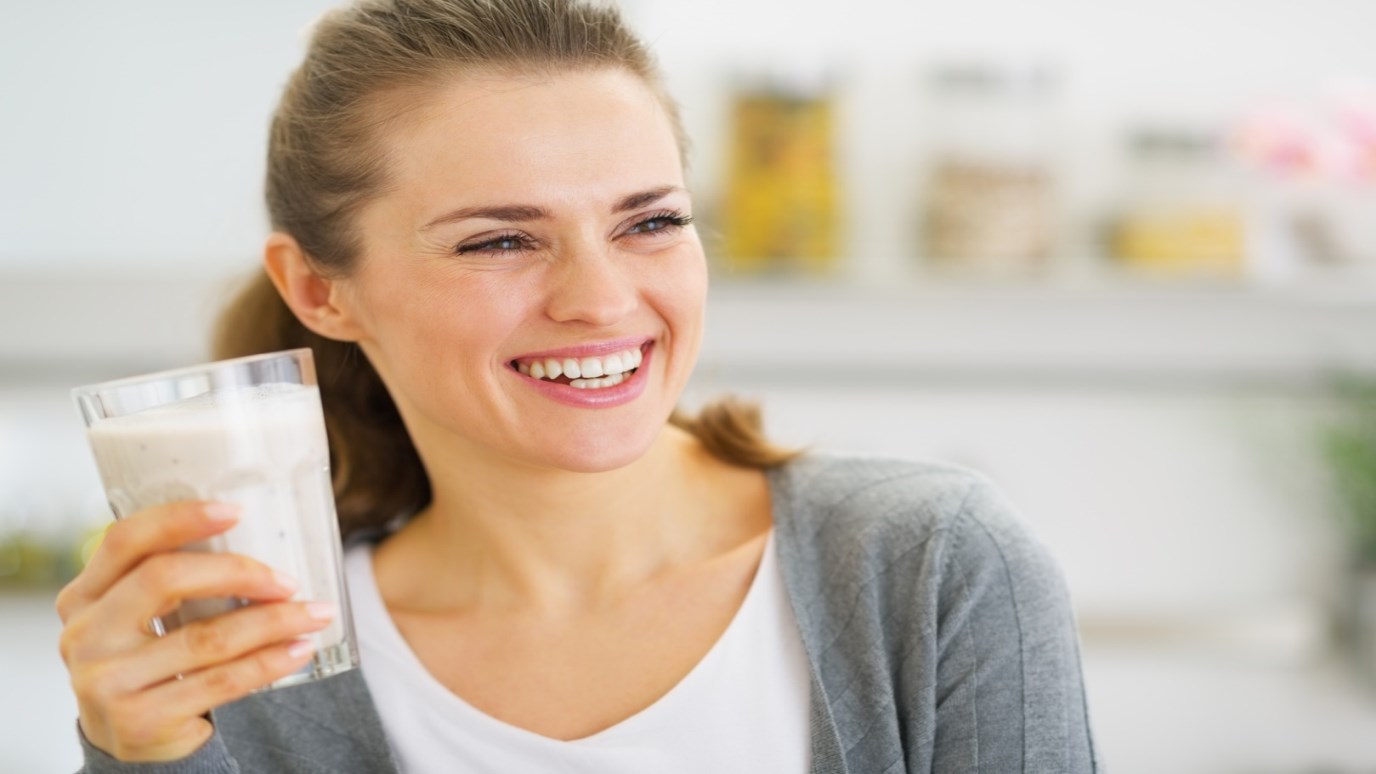 Have you ever thought about the fact that our God is, above all… humble?

I never really liked my name. The only other "Paula's" I ever met always seemed to be decades older than me. However, my name's meaning makes up for all of that. Paula means "little" or "humble." It's one of my life-long goals to "live up to" my "little" name. Because when I do, I'll be like God!

Have you ever thought about the fact that our God is, above all… humble? In Matthew 11:29, Jesus says, "Take my yoke upon you and learn from me, for I am gentle and humble in heart, and you will find rest for your souls."

I don't know about you, but I used to think Jesus was humble just to be an example to us; I didn't really think of Him as humble at His core. But He really is! In fact, Andrew Murray said if you had to sum up Jesus' character in one word, it would be humility.

Can you think of some of the ways His humility was demonstrated? Here are a few:

Philippians 2:5–11 shows us His humility:

Have this mind among yourselves, which is yours in Christ Jesus, who, though he was in the form of God, did not count equality with God a thing to be grasped, but made himself nothing, taking the form of a servant, being born in the likeness of men. And being found in human form, he humbled himself by becoming obedient to the point of death, even death on a cross. Therefore God has highly exalted him and bestowed on him the name that is above every name, so that at the name of Jesus every knee should bow, in heaven and on earth and under the earth, and every tongue confess that Jesus Christ is Lord, to the glory of God the Father.

How can you and I become more humble? Certainly not by trying harder! In Nancy Leigh DeMoss' words, "It's Christ in us, the perfectly humble Christ, who becomes our source of humility. Meditate on Him. Meditate on the cross."

So… do you think that God is humble? Why or why not? And in your own life, do you pursue humility, or do you view it as "beneath you"?

I want to leave you with what I think just might be C.S. Lewis' most beautiful word picture ever:

In the Christian story, God… comes down, down from the heights of absolute being into time and space, down into humanity, down to the very roots and seabed of the humanity which He Himself created. But He goes down to come up again and bring ruined sinners up with Him… one may think of a diver, first reducing himself to nakedness, then glancing in midair, then gone with a splash, vanished, rushing down through green and warm water into black and cold water, down through increasing pressure into the death-like region of ooze and slime and old decay. And then up again, back to color and light, his lungs almost bursting till suddenly he breaks the surface again holding in his hand the dripping precious thing that he went down to recover.

Can You Find Your Way?
NewSpring Church

What Is in Your Hand?
FaithWriters.com