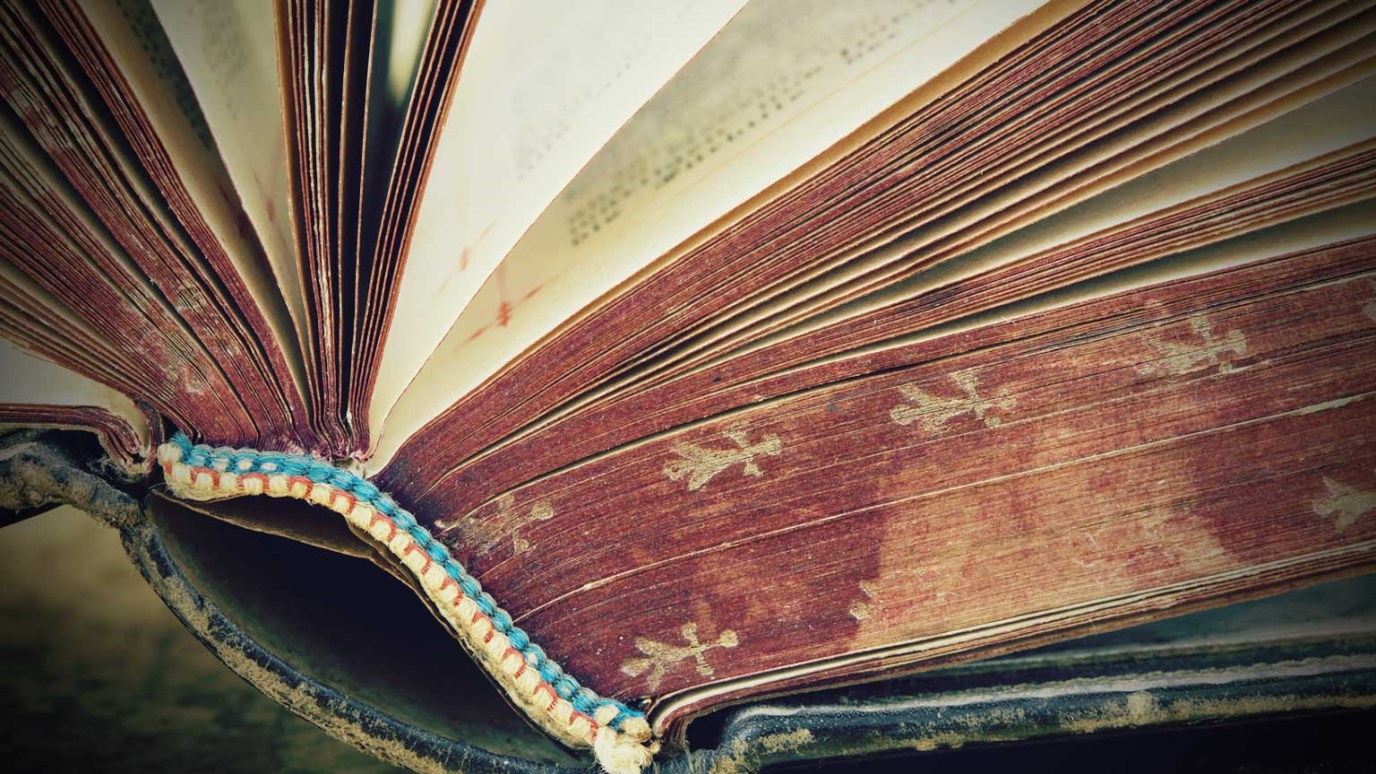 The arts deliver to humanity a whole new way of thinking and acting. Be mindful of what you watch and read.

We begin today’s study by noting how evangelistic crusades in nineteenth-century America provided the impetus for including “pop music” in public worship. Itinerant preachers often used popular tunes in their “revivals” in order to appeal to the unchurched.

The use of “pop music” has grown more radical over time, often leading to a “seeker-sensitive worship” style designed more to entertain non-believers than to administer Word and sacrament to Christians. Most disconcerting is the uncritical acceptance of this model in confessional traditions whose basic theology is very different from that of the “seeker-sensitive movement.” Consequently, denominational distinctives become blurred and laypeople lose the biblical and theological understanding of their forefathers.

This development illustrates the power of the arts to change our worldview. Historically, new philosophies developed by ivory-tower intellectuals have been passed into the larger culture through the arts. Postmodernism, for example, was an architectural movement long before it was an assumed worldview by the common man.

The arts deliver a whole way of acting and thinking to humanity. It is therefore troubling to see Western society’s new emphasis on visual imagery. Today most people are able to read, but they choose not to do so in favor of watching movies or television. While these mediums are not always bad in themselves, they are less demanding on the intellect and the imagination than the printed page.

Even worse is the literature available to those who do read. Today’s best-sellers are often filled with graphic depictions of sex and violence. This is unparalleled in Western history; even ancient Greek playwrights would not depict such things on stage.

Many believers rightly shun such works altogether, and a separate market for Christian fiction has emerged. Yet this can be a problem for devout authors. Writers J.R.R. Tolkien and C.S. Lewis have been able to reach an audience of believers and non-believers alike, but the existence of a niche-market today for believers now makes this feat almost impossible.

We do not have to read pornographic material in order to find literary filth. How many novels, romantic or otherwise, contain scenes of an explicit nature? How many Christians believe they can read such things innocuously? How many of us tolerate graphic violence in our casual reading even though we would never peruse pornography? Consider what you read or look at, and get rid of anything that violates the admonitions of today’s passage.

Blocking Sunlight: When We Increase Instead of Decrease
Revive Our Hearts

The Church Is: The Body of Christ
Derwin L. Gray
Follow Us
Grow Daily with Unlimited Content
Uninterrupted Ad-Free Experience
Watch a Christian or Family Movie Every Month for Free
Early and Exclusive Access to Christian Resources
Feel the Heart of Worship with Weekly Worship Radio
Become a Member
No Thanks