Listening to Your Conscience 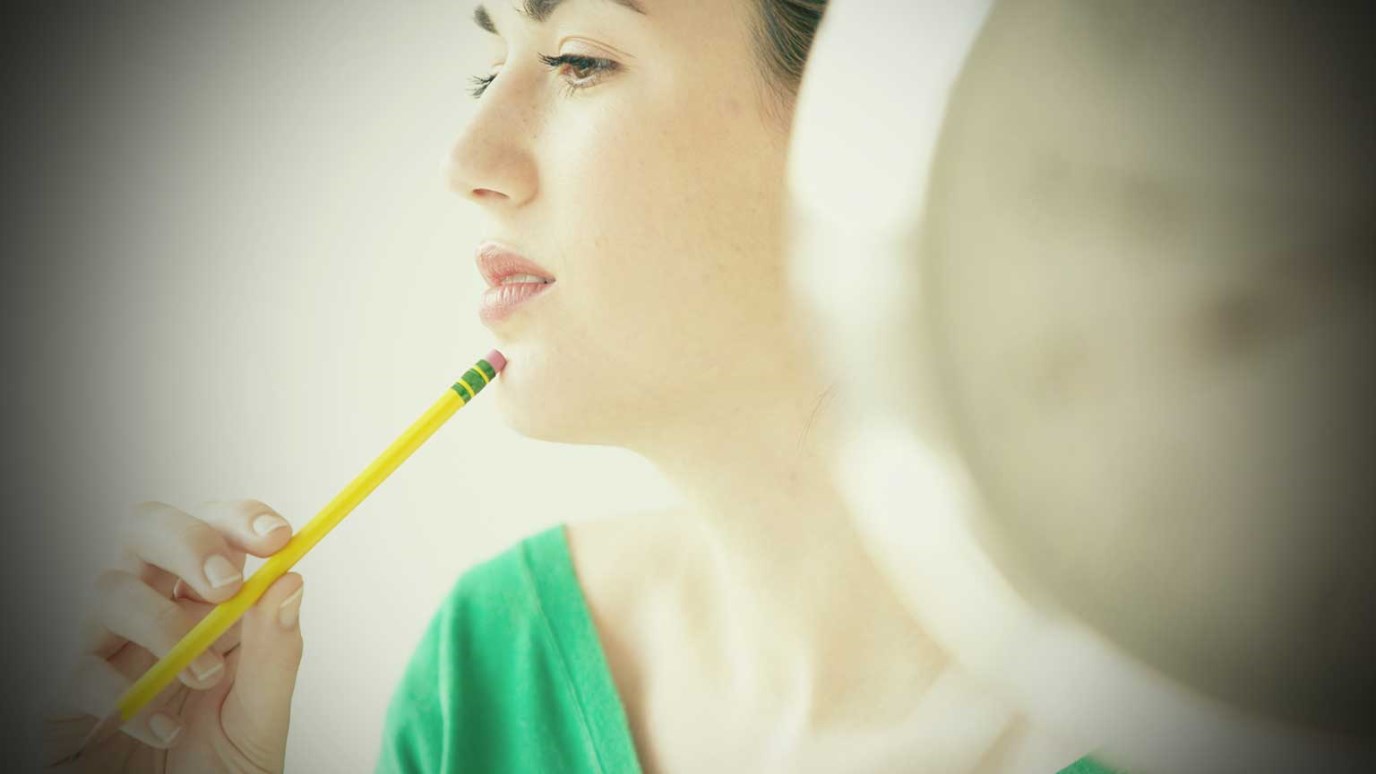 Scripture declares that whatever is not of faith is sin. What does this statement from Romans 14:23 mean to you?

These words formed a crucial part of Martin Luther’s fateful response to authorities of church and state when he was ordered to recant of his teachings at the Diet of Worms in 1521. He was pleading that his intention was to be neither rebellious nor obstreperous, but to be faithful to Scripture. What Luther was declaring was not so much that he would not recant but that he could not recant.

Luther used the metaphor of the prisoner. He was as a man in chains, incarcerated, with no option of liberty by which he was able to do what the authorities commanded. He was not physically restrained. The irons that gripped him were of a moral sort. It was his conscience that had been captured by the Holy Ghost.

The only option by which he could please men was the option to act against his conscience. To act for men was to act against God. Though the stakes were high, the decision was actually a “no brainer.” Scripture declares that whatever is not of faith is sin (Rom. 14:23).

Reflect on this statement: “To act for men is to act against God.”

Chosen in Him
Ron Edmondson