Listening to the Law 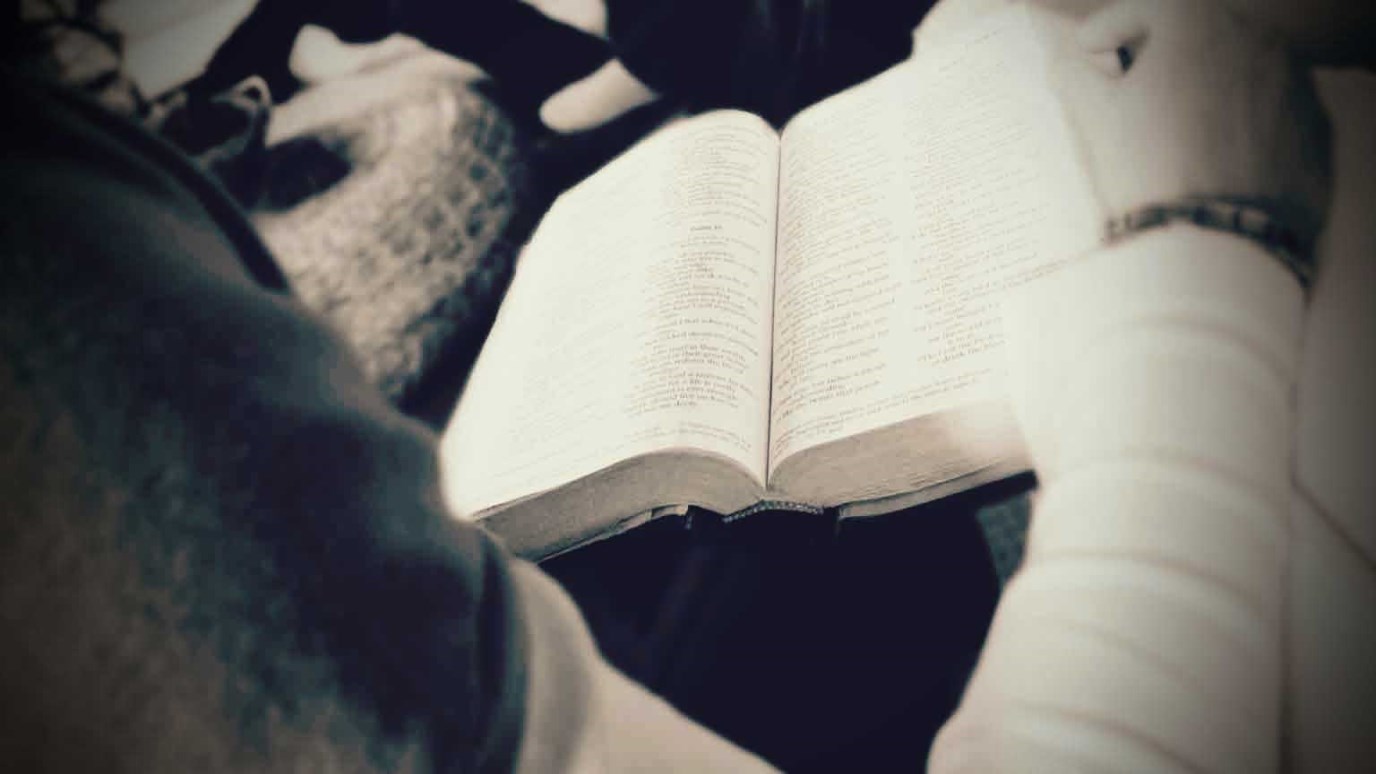 The Bible is clear enough that even a small child can understand its basic message of salvation, and we must endeavor to present its message as clearly as Scripture does.

Appealing to his relationship with the Galatians to encourage them to abandon the Judaizers had a place in Paul’s argument (Gal. 4:8–20), but the final authority for his gospel was Scripture (2 Tim. 3:16–17). In today’s passage we find the beginning of Paul’s last in-depth, biblical proof for the grace of God as opposed to the works of the Law in his epistle to the Galatians.

The apostle starts by calling his audience, who had begun to think they could be justified by the Mosaic law, to look to the Law itself in order to evaluate the wisdom of flirting with legalism (Gal. 4:21). Here he uses the term nomos, the Greek word translated “law,” to refer first to the actual commandments of Moses and then to the five books traditionally called the Torah (Genesis–Deuteronomy). Thus, Galatians 4:21 is calling those desiring to be justified by the commandments of God to listen to the whole testimony of the five books in which these stipulations are found. Like his appeal to the Abrahamic covenant in relation to the commandments revealed at Sinai in Galatians 3, Paul will interpret the statutes in light of their original context in the Torah itself.

Attention to original context is important as we consider Paul’s statement that his teaching in 4:21–31 “may be interpreted allegorically” (v. 24). In an allegory, of course, the details of a story can symbolize truths wholly unrelated to the storyline itself, and for centuries many looked to texts such as Galatians 4:24 as grounds for finding all sorts of allegories in the Bible. This is best exemplified in the quadriga, the prevailing method of biblical interpretation prior to the Reformation that “discovered” in each biblical text four different, at times contradictory, meanings (see Dr. R.C. Sproul, Knowing Scripture, pp. 54–56).

As Luther and others realized, Scripture can be twisted in any direction if a text’s meaning is divorced from its context and literal sense. Therefore, the Reformers largely rejected allegorical interpretation, but in so doing they only followed Paul’s example. For though the Greek word the apostle uses in Galatians 4:24 is the same word from which we get the English word allegory, Paul does not employ what has been traditionally known as allegorical interpretation.

Note that the search for hidden meanings in Scripture violates the perspicuity or clarity of God’s Word. The Bible is clear enough that even a small child can understand its basic message of salvation, and we must endeavor to present this message with the same clarity as Scripture. To look for secret meanings in the Bible is never acceptable.

Accepting the Atonement of the Cross
Dr. R.C. Sproul