Listening to His Lead 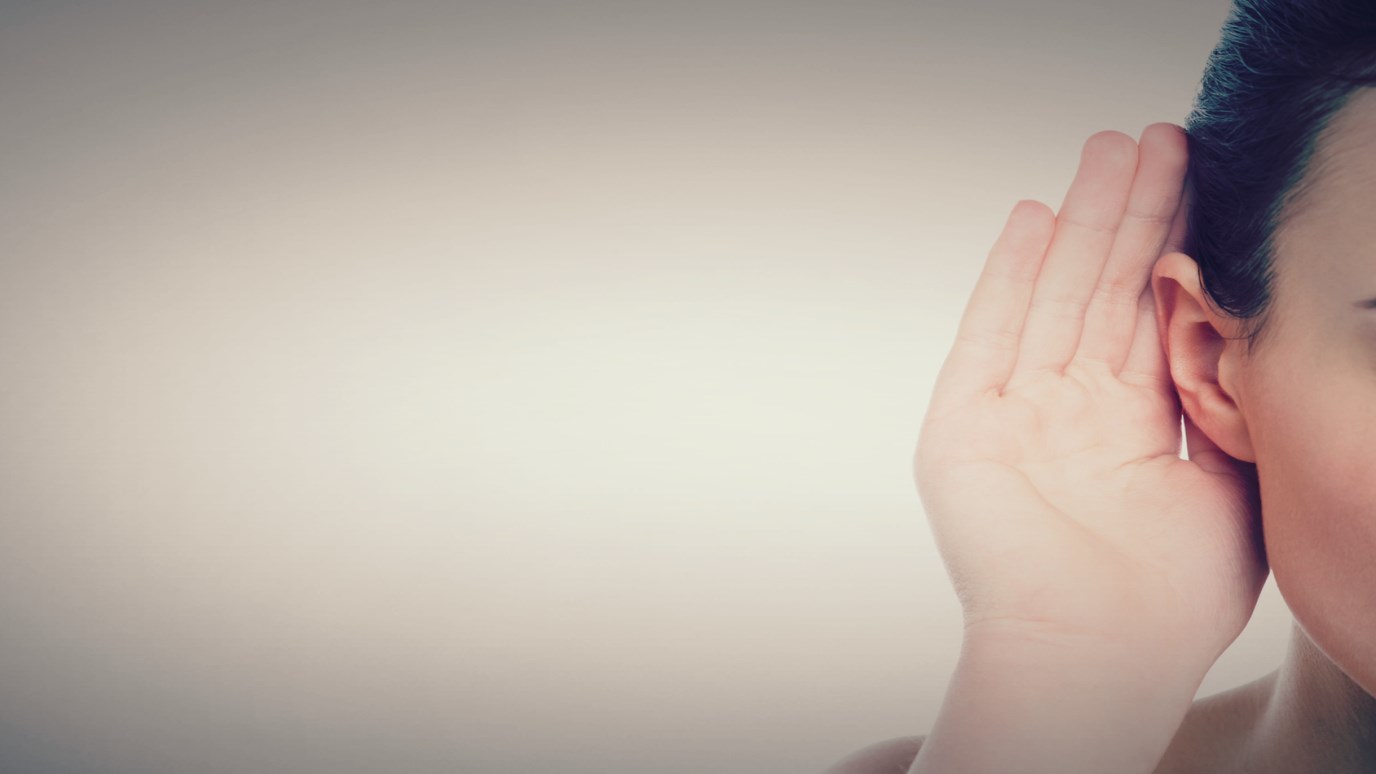 So many of us don’t recognize His power and strength, and so we pull and we fight His leading, trying to go our own way. We need to stop and look up.

For to this you have been called, because Christ also suffered for you, leaving you an example, so that you might follow in his steps (1 Peter 2:21, ESV).

We have a dog. She was a pound rescue that nobody wanted. Some days I understand why.

I tried for years to get that dog to heel. She would not have it. She would tug and go ahead of me constantly, pulling so hard on the leash she would choke and gag herself. Recovering, she would walk beside me for a few steps and then take off again.

Well, a few months after I married my man, the three of us went for a walk; and gosh if that stupid dog didn’t heel, walking right between us the whole time. I stopped dead in my tracks. What happened?

“Well,” my sweet honeymooned man said, “I noticed when I took her for walks that she kept jerking and pulling on the leash so I pulled harder and told her to heel. At first she didn’t get it, but then she began to watch me and would follow.”

The man to my knowledge had never owned a dog. This mutt was my fourth. Go figure. Maybe the dog wasn’t as dumb as I thought. Maybe she was just waiting for someone to take the lead as master.

Ladies, we have a Master who wants us to listen and follow Him. So many of us are stubborn and don’t recognize His power and strength and so we pull and we fight His leading, trying to go our own way. We need to stop and look up. To see Him as Lord and Master and let go. Let’s not walk ahead of Him, but instead fall in step with His ways and stay safe, right beside him. Where He leads, we should follow.