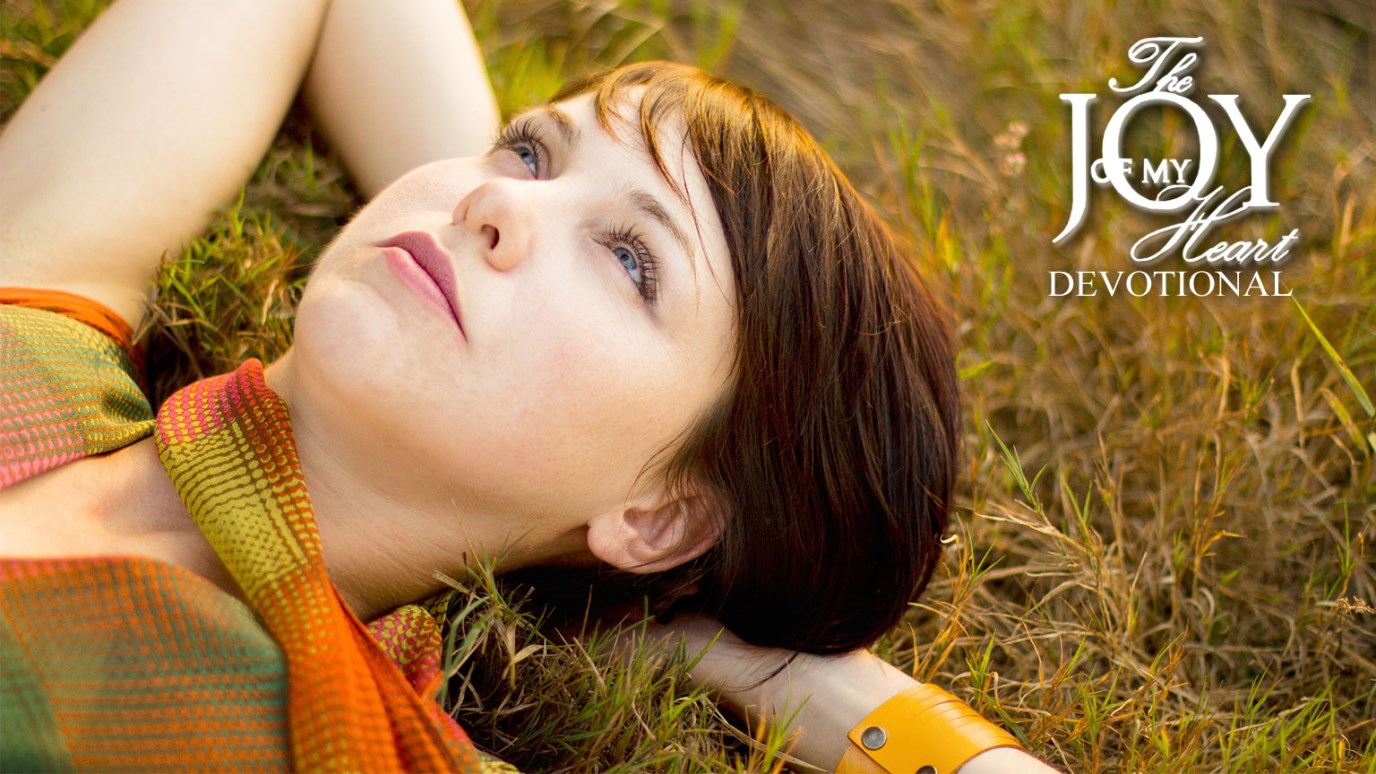 Noah listened to God as he walked with God, cultivating the awareness of His Presence.

Direct my steps by Your word, and let no iniquity have dominion over me (Psalm 119:133, NKJV).

Noah walked with God when the entire world followed in Cain’s rebellious footsteps and ran away from God. Yet Noah’s attitude seemed to be so confident it was as though he considered the whole world to be crazy while he was the only one who was sane! Surely he received much-needed strength and encouragement from his wife and three sons, but his confidence came from listening to what God had to say.

Noah listened to God as he walked with God, cultivating the awareness of His Presence. Are you a good listener?