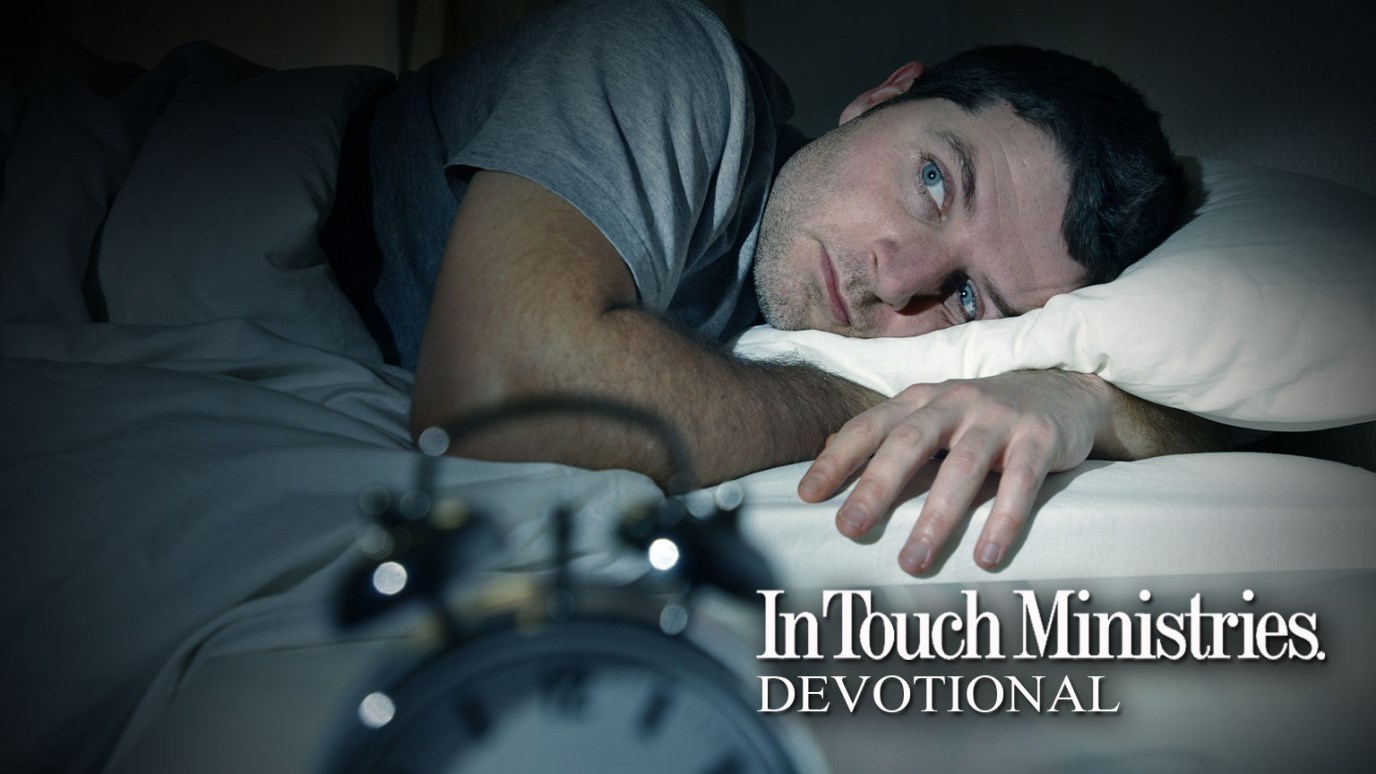 When we’re too preoccupied to hear God’s voice, He will often get our attention by giving us a restless spirit. The book of Esther gives us a wonderful example of this.

In the sixth chapter, we see that King Ahasuerus “could not sleep so he gave an order to bring the book of records, the chronicles, and they were read before the king” (v. 1). As a result, the king became aware of an assassination plot against him that had been foiled by a man named Mordecai. Filled with gratitude for this act of service and loyalty, the ruler made plans to honor him.

What the king could not have known, though, is that Haman, one of his royal advisors, had targeted the hero Ahasuerus wanted to celebrate. Not only had Haman plotted to hang Mordecai the Jew (5:14); he was also planning to exterminate the entire Jewish population. As a result of Esther’s request, the king intervened, and Mordecai and all the other Jews were saved.

Now, what started this process? It was a restless night. The king did not know why he couldn’t sleep, but we know—he had insomnia because God was trying to get his attention. The Lord had something important to say to Ahasuerus, and His way of getting through to him was an unpleasant night of sleeplessness.

How often has this happened to you? You go about your career and activities, but restlessness seems to hang over you, often causing sleepless nights. In such moments, dare to bow and pray, “Lord, what is it that You want to tell me?” You’ll discover that God can and will speak in your unrest.

Good News! Somebody Does Listen and Understand
Karl Benzio, MD

How to Get Your Joy Back
Derek Grier