Listening for His Voice 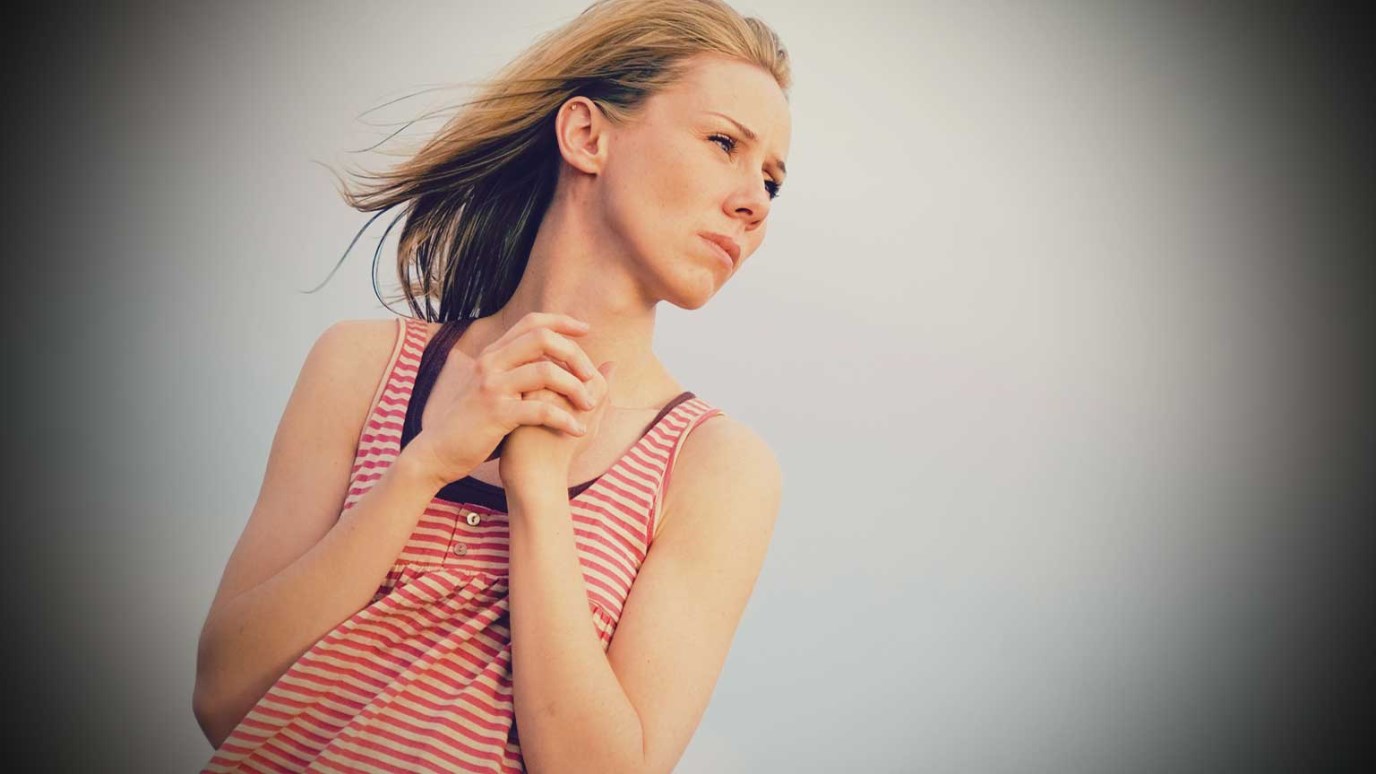 Many times, it’s with the flutter of a whisper that God gets our attention. Stop what you’re doing, and listen for His whisper.

Like the gospel of Matthew, Mark is believed to have been written by its namesake, although that's where the comparison ends. While Matthew wrote for the Jews, from an eye-witness standpoint, it is believed that Mark (also known as John-Mark) wrote for the Romans, and mainly what was dictated to him by another eye-witness, Peter. So, it’s believed that the book of Mark is actually Peter's account of the life, ministry, death, and resurrection of the Messiah, Jesus. And although it’s a fast-paced book, Mark was very careful to keep his facts straight and include the most important details, as we see in today's reading.

While reading through Mark, one thing that strikes us right away is how quickly he keeps things moving. Each sentence seems driven to catch the next one, until we feel we’re no longer reading a book, but watching a movie. And the first character we meet is the very unique John the Baptist. He was described as a “messenger,” and the message he delivered was simple – turn from your sins and turn to God. Many of his listeners did just that, and afterward, John baptized them in the Jordan River.

It’s while he's doing this that we first meet Jesus. In fact, Mark wastes no time in getting to the point of this passage. In verse nine, Jesus arrived at the Jordan and was swiftly baptized by John. As quick as this event seems, I'm so glad Mark slowed it down in the next couple of verses. For me, this is the pinnacle of our reading.

And when Jesus came up out of the water, He saw the heavens split open and the Holy Spirit descending like a dove on Him. And a voice came from heaven saying, "You are my beloved Son, and I am fully pleased with You" (Mark 1:10, 11).

Let's let that sink in. The Father's Holy Spirit kissed the brow of the Son – as a dove – delivering a powerful message of approval in a gentle flutter. I love that. So many times we call out to God in a commanding voice and then expect His answer to be just as loud. I believe God's Voice is just as loud as He wants it to be.  So, how do we know what He wants? We wait...

Elijah was waiting in the Presence of God. Recorded in the book of 1 Kings we see that he was told just where to wait for a message from the Lord. And just what did he hear? Let's read verses 11 and 12 to find out.

Many times, our life seems like one earthquake after another. It feels like we just get one fire put out when another sparks and then blazes out of control. Running to catch up with today becomes a way of life and the only voices we can hear are those demanding more of our time.

But that's where His Spirit steps in. Many times, it’s with the flutter of a whisper that He gets our attention. And then with the power of His words, He holds it. Stop what you’re doing.  Listen for His whisper.

And then step out in the confidence that His gentle Voice... is your mighty Source of strength.

A Formula for Victory
Jentezen Franklin

Getting Our Attention Through Adversity
Dr. Charles Stanley
Follow Us
Grow Daily with Unlimited Content
Uninterrupted Ad-Free Experience
Watch a Christian or Family Movie Every Month for Free
Early and Exclusive Access to Christian Resources
Feel the Heart of Worship with Weekly Worship Radio
Become a Member
No Thanks