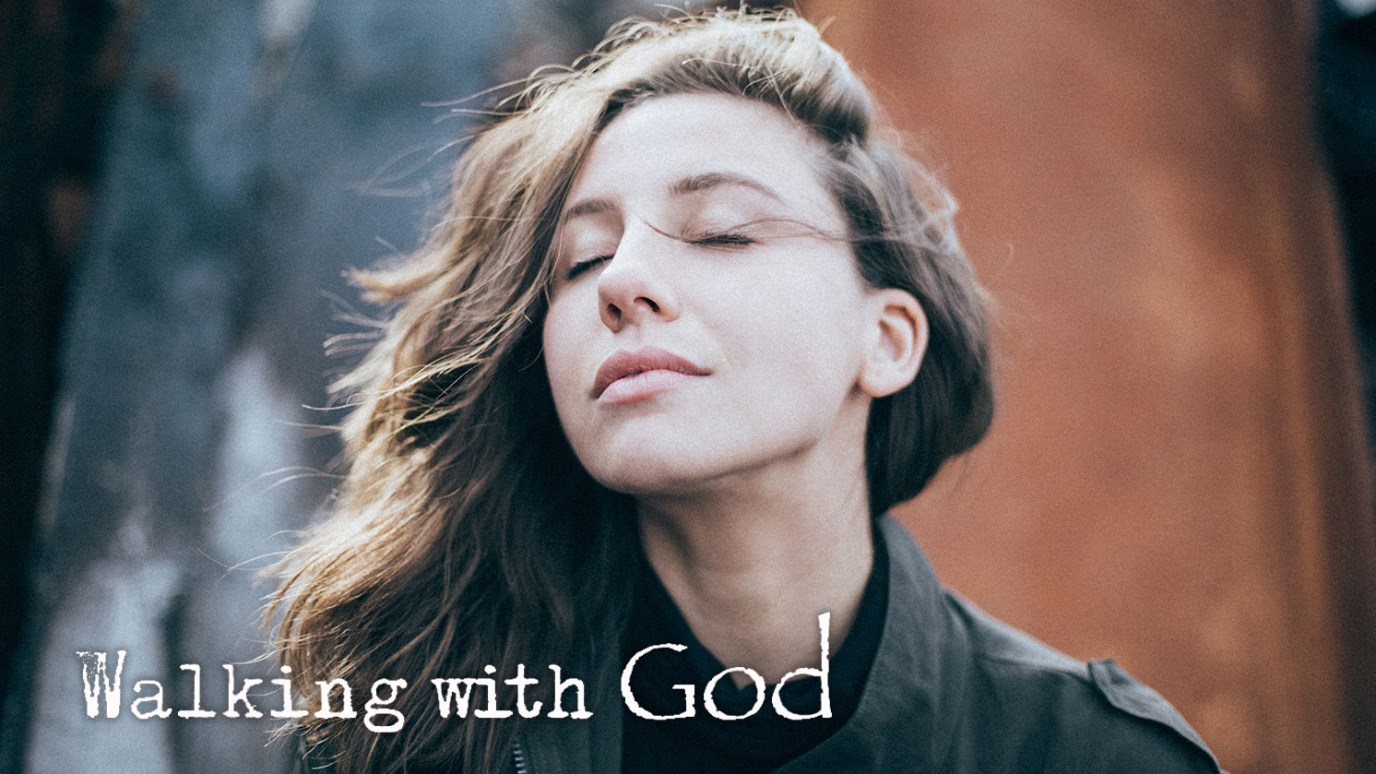 Samuel's long and distinguished career as the prophet whose "word came to all Israel" began simply by listening.

The story of Samuel is a remarkable example of how listening can change things. A "miracle baby" born to a barren mother, Samuel was dedicated to God’s service even before his conception, and around the age of three was entrusted to the priest Eli at the sanctuary in Shiloh. In contrast to Eli’s wicked sons, Samuel was a godly boy who "continued to grow in stature and in favor with the LORD and with men" (1 Samuel 2:26). As yet, however, he had still had no personal encounter with God; "the word of the LORD had not yet been revealed to him" (1 Samuel 3:7). But all that was about to change – and all because he listened.

At a time when "the LORD hardly ever spoke directly to people, and he did not appear to them in dreams very often" (1 Samuel 3:1, CEV), Samuel suddenly found himself hearing the voice of God at the age (according to Jewish tradition) of just 12. Hearing a voice calling him during the night, he naturally thought it was Eli, in need of something. We can perhaps imagine Eli’s irritation on being needlessly awakened! But by the third time it had happened, even Eli - as unspiritual as he had become - realized that something was going on, and that it must be God who was calling. So he told Samuel that if he heard the voice again he should simply say, "Speak, Lord, for your servant is listening" (1 Samuel 3:9).

And so began a long and distinguished career as the prophet whose "word came to all Israel" (1 Samuel 4:1), who would steer Israel out of the dark days of the period of the Judges, and who would see Israel through the failure of the kingship of Saul and prepare the way for the success of the kingship of David. A wonderfully successful ministry – but it all began with listening.

Who knows what God’s purposes for your life may be! He wants to tell you, so you can know and begin to pursue your calling. But knowing starts with listening; and listening starts with stopping. Today is as good a day as any to do it.

Finding Freedom From Yourself
JR Vassar

Worship and Us
Martin Manser