Listen to the Children 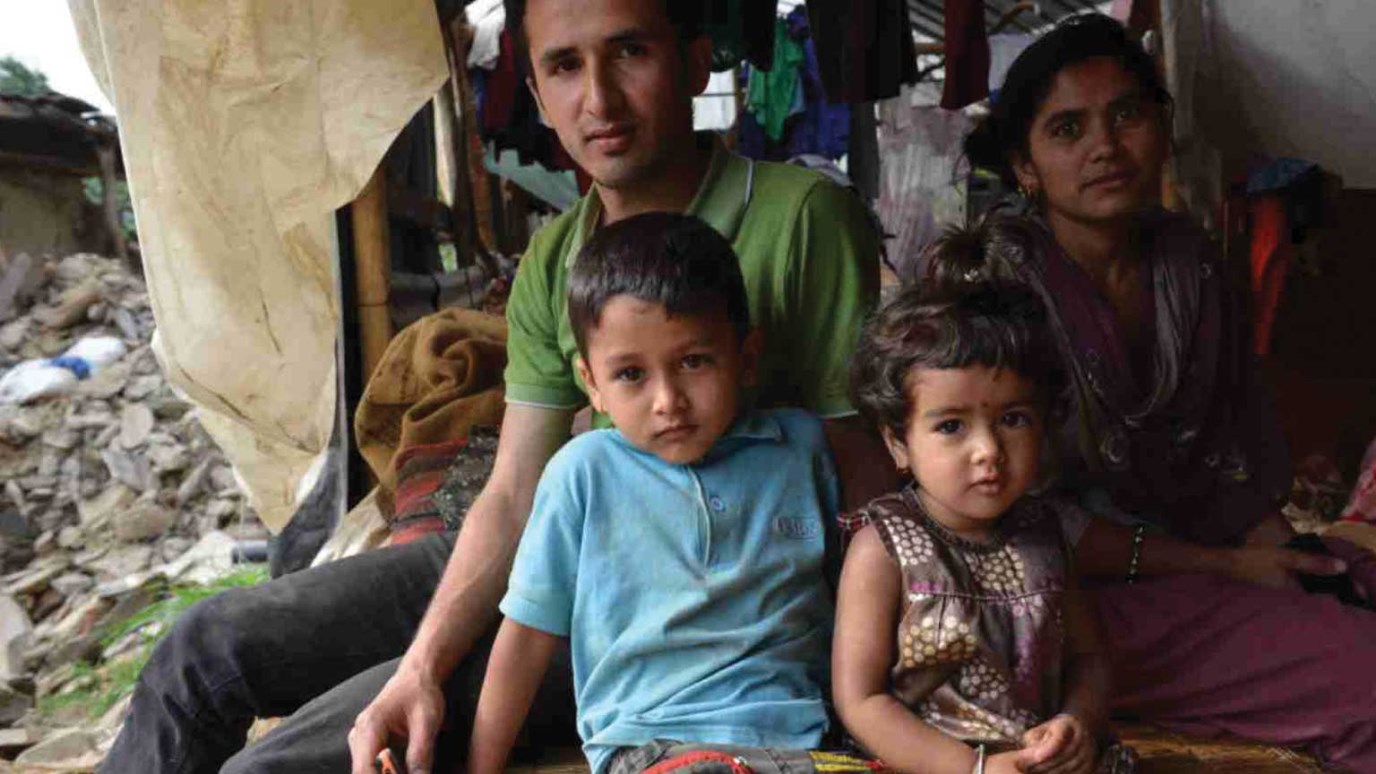 A month after the April 25 earthquake in Nepal, World Vision and three other child-focused aid agencies asked more than 1,800 children in the 14 worst-affected districts about their concerns and needs.

The children expressed their thoughts and feelings through drawing, writing, discussion, and drama.  Three issues emerged as their greatest concerns:

According to U.N. estimates, more than 796,000 houses were damaged or destroyed by the quake and aftershocks. Children living in tents were uncomfortable and said they were concerned about their safety, security, and health.

“Our shelter is at high risk of heavy storms. We were forced to stay awake for a whole night to hold on to the tarps to save them from blowing away,” boy aged 8 to 12, Nuwakot

Many children worried that their parents would be unable to afford a strong, permanent house.

Looking forward, children recommended that new houses should be no more than one or two stories high, with outside space for evacuation, and several exterior doors.

Almost 7,000 schools attended by more than 1.5 million children were destroyed or damaged beyond use by the quakes. Children worried that they would have to wait a long time before returning to studies. Some said they were bored and missed school and their friends.

Loss of school books, bags, and uniforms was an obstacle for some. Older boys and girls worried about getting behind in their studies.

“We prepared so hard for our upcoming exams and were ready to take them. But the earthquake has completely disturbed our mental state so we’ve forgotten everything we’d learned,” girl aged 13 to 18, Dolakha

Several children who returned to school on May 31 said they felt much better after returning to the familiar routine.

Children spoke about the fear of contracting diarrhea and other waterborne diseases, as well as coughs, colds, and other maladies that could result from crowded, unsanitary living conditions. Boys and girls showed a high awareness of the importance of sanitation and health.

The earthquakes worsened Nepal’s less-than-adequate healthcare coverage. More than 1,000 health centers were damaged or destroyed. According to children in 10 districts, there has been an increase in health problems in their communities. They were concerned about having to travel outside the community if they fell ill.

“We don’t have any medical facilities due to the destruction of the hospital,” boy aged 13 to 18, Nuwakot

Children reported feelings of grief and sadness. Some talked about witnessing people being killed or injured. Some had helped to remove dead bodies. They spoke of other losses: homes, animals, belongings, schools, trees and nature, community life. Others talked about lost opportunities and worries about their future.

They also talked about the strength they had found and the new roles they were taking on since the earthquake. Many said they had much more work to do, though they expressed eagerness to support their struggling parents.

Time and again the children’s resilience surfaced. In the midst of sadness and fear, most expressed confidence in themselves and their future.

“I still have hope. For now we can study under tarps, and I believe that after a year, the school building will be reconstructed, so I won’t stop chasing my dreams,” girl aged 8 to 12, Nuwakot