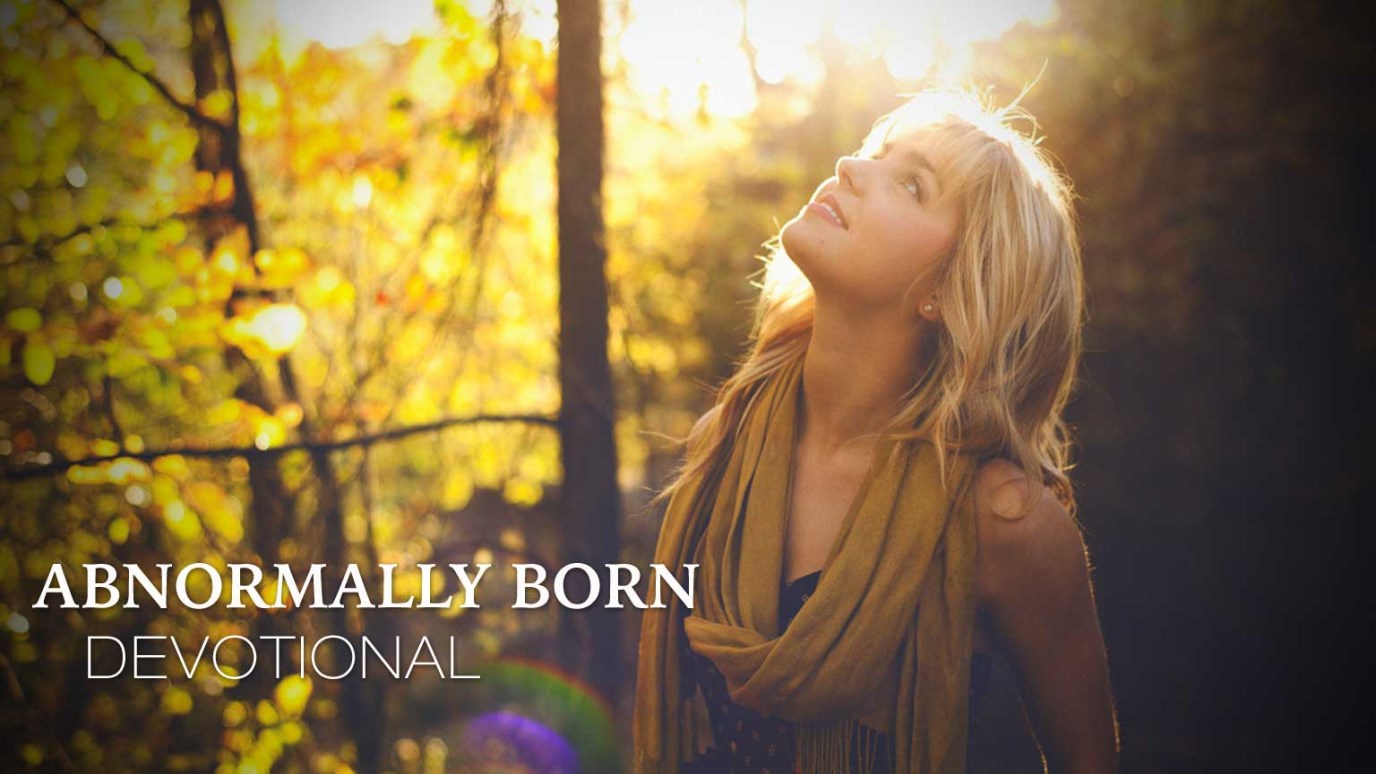 We act like kids when we ignore God's instructions. Listen to what God is saying to you; pay attention, and do what He says.

2 Chronicles 33:7-10 He took the image he had made and put it in God’s temple, of which God had said to David and to his son Solomon, “In this temple and in Jerusalem, which I have chosen out of all the tribes of Israel, I will put my Name forever. I will not again make the feet of the Israelites leave the land I assigned to your ancestors, if only they will be careful to do everything I commanded them concerning all the laws, decrees and regulations given through Moses.” But Manasseh led Judah and the people of Jerusalem astray, so that they did more evil than the nations the Lord had destroyed before the Israelites. The Lord spoke to Manasseh and his people, but they paid no attention.

The Olive, the Fig, the Vine, the Bramble
David Mainse

We Say … But He Says …
Karl Benzio, MD
Follow Us
Grow Daily with Unlimited Content
Uninterrupted Ad-Free Experience
Watch a Christian or Family Movie Every Month for Free
Early and Exclusive Access to Christian Resources
Feel the Heart of Worship with Weekly Worship Radio
Become a Member
No Thanks