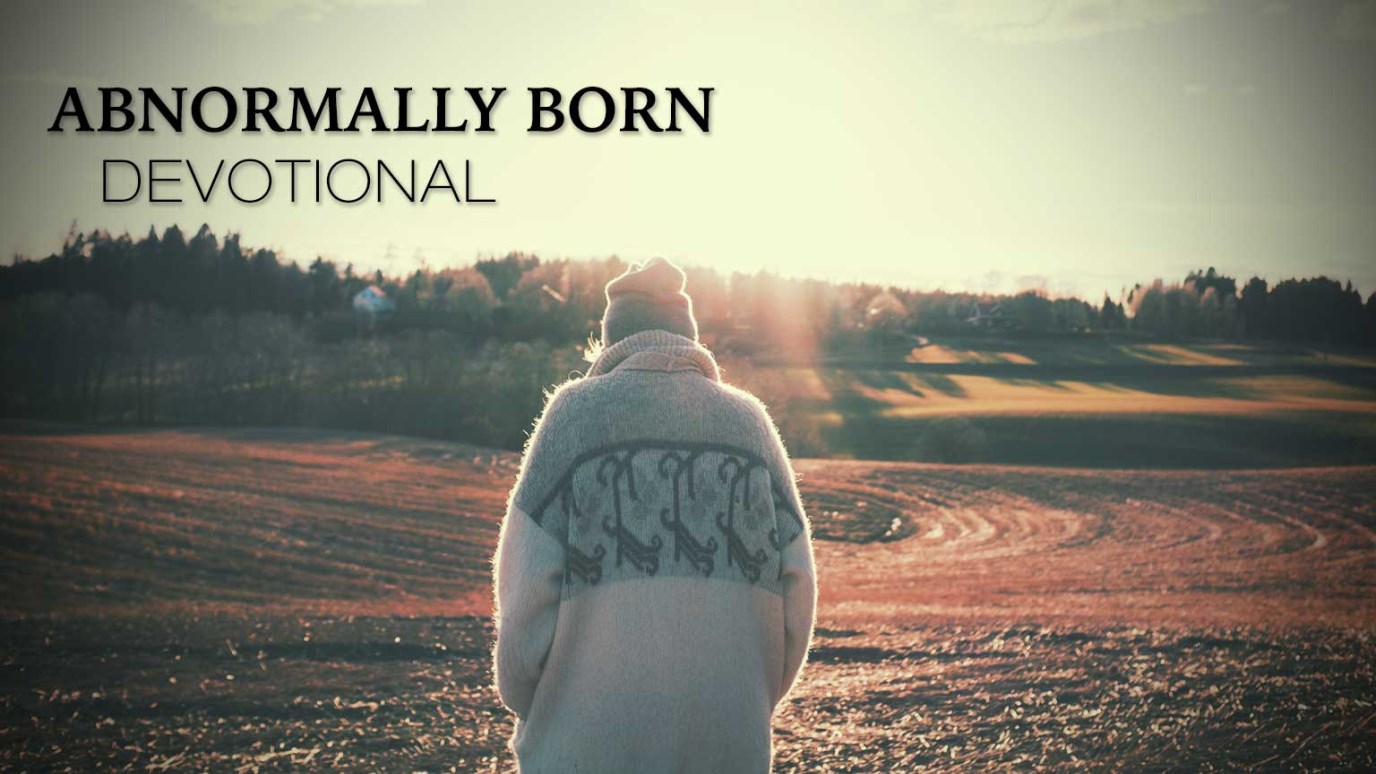 Through the blood of Christ we are no longer our disobedient selves from the past; we are a new creation.

2 Chronicles 33:1-6    Manasseh was twelve years old when he became king, and he reigned in Jerusalem fifty-five years. He did evil in the eyes of the Lord, following the detestable practices of the nations the Lord had driven out before the Israelites. He rebuilt the high places his father Hezekiah had demolished; he also erected altars to the Baals and made Asherah poles. He bowed down to all the starry hosts and worshiped them. He built altars in the temple of the Lord, of which the Lord had said, “My Name will remain in Jerusalem forever.” In both courts of the temple of the Lord, he built altars to all the starry hosts. He sacrificed his children in the fire in the Valley of Ben Hinnom, practiced divination and witchcraft, sought omens, and consulted mediums and spiritists. He did much evil in the eyes of the Lord, arousing his anger.

I would hate to see a list of the offenses I’ve committed against God since I was twelve years old. Although I haven’t erected altars to the Baals or made Asherah poles, I have had other gods I’ve bowed down to; putting God second or third or fourth in my life. I wonder sometimes, and other times I’m convinced that it’s true, that through my actions I have aroused God’s anger. He’s mad at me.

But the thing that I have, the thing that you have that Manasseh didn’t have is the cross. We have the empty cross that Jesus bore for us so that we don’t need to feel God’s wrath, we don’t need to feel His anger over our actions because Jesus took all that on Himself. So if you have accepted Christ as your Savior, then please don’t feel like God is mad at your actions; disappointed in you. In Christ’s blood we are no longer that disobedient teenage boy; we are a new creation.