Lions, Tigers, and Bears, Oh My: The Underbelly of Quick Success 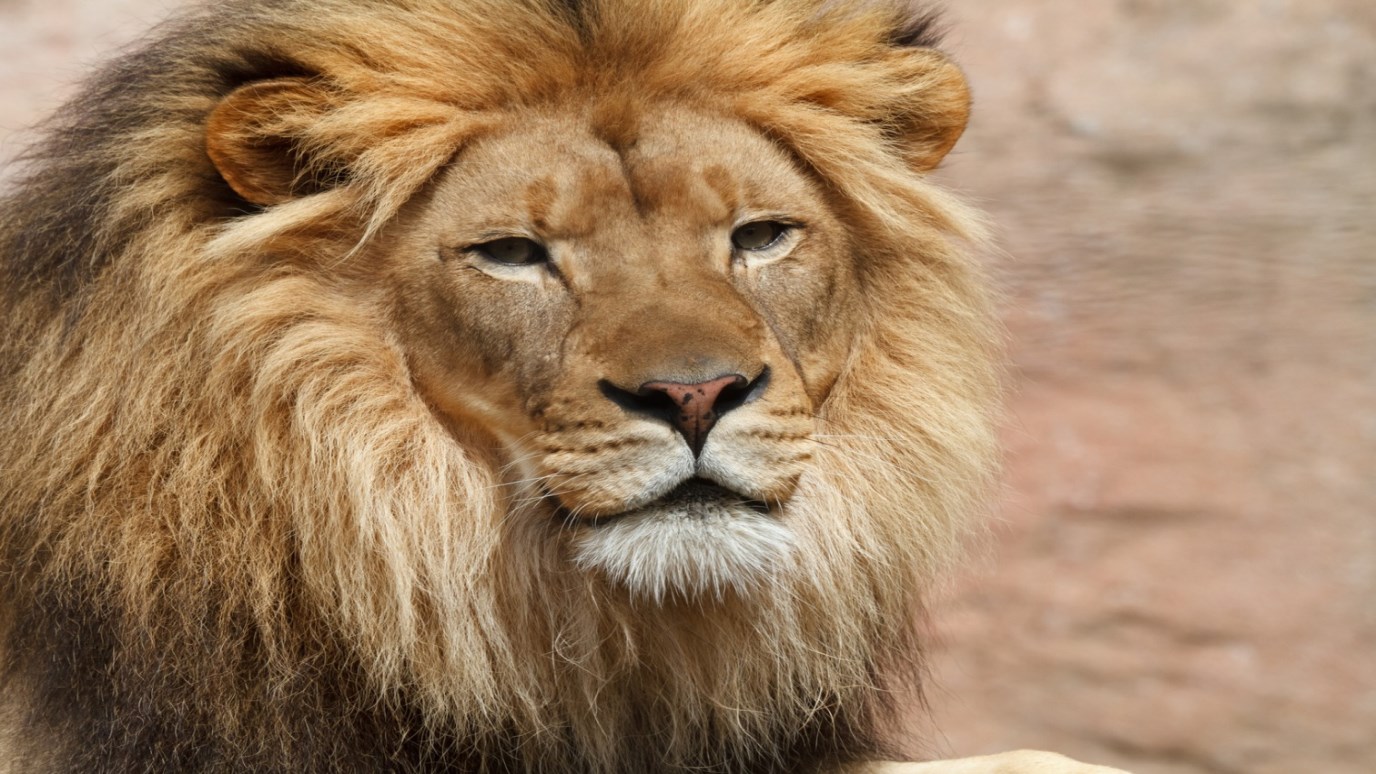 There’s a reason God usually keeps success at the end of a long and winding road. You've got to depend on Him to lead you.

“The Lord your God will drive out those nations before you, little by little. You will not be allowed to eliminate them all at once, or the wild animals will multiply around you.” Deuteronomy 7:22

I wonder how often our prayers that ask God for larger-than-life favor on our efforts (sooner rather than later) actually come off sounding like ranting and whining in His ears. We've made big plans for our marriage, our kids, our job or our dreams--and we’re frustrated things aren't happening as fast as we'd prefer.

For instance, maybe you spent all that time getting a couple of degrees from college and figured that by thirty your salary ought to have at least six digits in front of the decimal point. This fast track, quid pro quo attitude is why God prefers to run our lives rather than give us our photo-shopped desires. We’re too naive and preoccupied to see how stupid and dangerous our selfish hopes for our personal lives really are.

Speaking of grad school, the nation of Israel spent forty years getting a Ph.D. in walking around in circles. Just over the glistening waters of the Jordan RiverThe Promised Land sprawled out as far as the eyes could see. There were some nasty nations with intimidating names occupying the land: Hittites, Girgashites, Amorites, Canaanites, Perizites, Hivites, Jebusites. These were people who had cut a deal with the devil centuries earlier. They chose to thumb their nose at the God who made them and instead bowed their knees to evil itself. The stench of their vile lifestyles had reached God’s nostrils. Their wholesale disregard for human life— even the precious lives of their own children—finally determined the dénouement of their existence. They had to go (Leviticus 18:24-25; Ezra 9:10-12). Israel was chosen to administrate their ultimate demise. In the process, Israel finally would get to claim the land grant that God had promised to its patriarch, Abraham, many years earlier.

But God made an interesting statement to Moses as he was telling him how the land grant would ultimately come down. He said that although the nations would fold before them, the actual conquering of the land would be done methodically over a protracted period of time. Then, God slipped this reason into the mix: “...so that the wild animals wouldn't multiply so rapidly, that they couldn't keep them under control” (My paraphrase of Deuteronomy 7:22; Exodus 23:29-30).

Literally, God is referring to wild boars, jackals, leopards, hyenas, mountain lions and bears. We know these types of animals existed in Israel (Judges 14:6, 1 Samuel 17:33-37, 1 Kings 13:23-25). But the presence of all of those challenging nations mentioned above kept these animals from overpopulating. God promised to go before Israel and conquer these nations. The deal was simple: as long as Israel kept its trust in the Lord, He would fight its battles. None of these nations stood a chance. But there was a threat that lived in the shadows and crevices of the land that God knew would be too much for Israel if it was allowed to get the upper hand too soon. He didn't want the hunters to become the hunted.

These wild animals in the back story of Israel’s conquest of the Promised Land serve as a metaphor for our lives, too. They are the same reason that God usually doesn't grant our prayer requests for jobs that come too easily, for hassle-free marriages, for kids without selfish wills, and for friends without issues. All of these things we’d prefer to have in our lives have something in common: they don’t require our daily dependence on God. Having to develop wealth or achieve a certain level of prominence “the old fashioned way” (through humility and hard work, living below our means on a budget and saving as we go) puts us in a position not only to appreciate wealth and status (when and if it finally comes), but also to know how to handle it. The struggles of love, goofy kids, and unstable friends keep us in our Bibles and on our knees. If everything came easily and quickly (the way too many people would prefer), we wouldn't realize how many predators would be waiting in the wings to take us out.

Blood feeders like pride, arrogance, entitlement, ease, idleness, self-sufficiency, close-mindedness and elitism love to slip in and devour the hearts of people who have life served to them on crystal  platters. I've seen too many people who have enjoyed “beginners luck” end up with “winner’s remorse." I've also seen too many early retirements lead to divorces and too many silver-spooned kids self-destruct. There’s a reason God usually allows success to be found at the end of a long and winding road. You've got to depend on Him to lead you, trust His maps when the path seems wrong, and keep your hand clenched tightly in His when liars tell you to take their shortcuts.

Trust Him when He says, “But I will not drive them (the hassles of your normal life like work, love, family and friendships) out in a single year, because the land (your personal life) would become desolate and the wild animals too numerous for you. Little by little, I will drive them (the hassles and challenges) out before you, until you have increased enough (matured in Christ) to take possession of the land.” Exodus 23:29-30 (parenthetical statements added).

The good life isn't all it’s cracked up to be. Those glowing eyes blinking in the shadows are reason enough to let God decide how much and how soon you’re ready for more.

Naaman and the Cure for Leprosy
Fresh Life Church