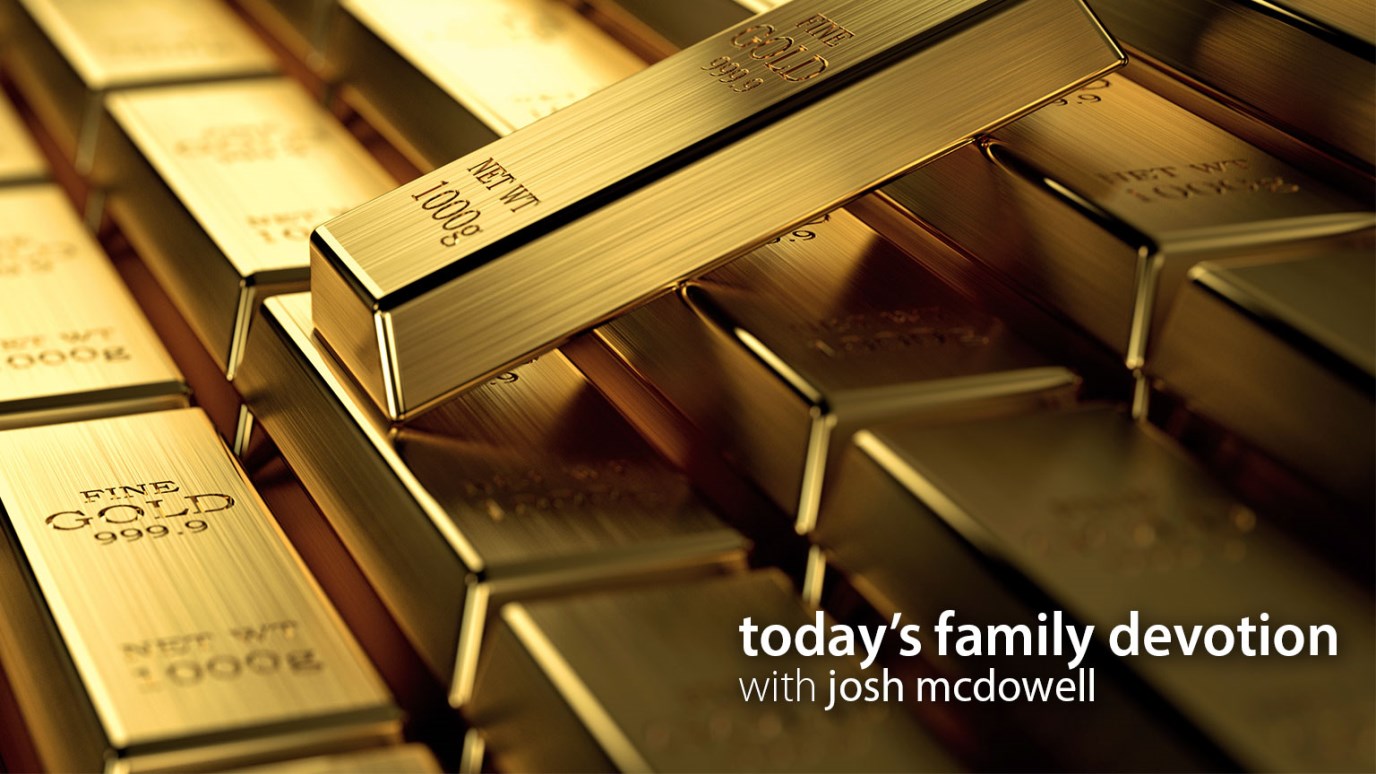 Why does God want us to be pure?

“Now, remember,” Todd told his nephew, Kenny, “you have to keep this a secret.” Todd opened the door to the jewelry store and stood aside to let Kenny enter ahead of him.

“I will,” Kenny promised. “I’m really good at keeping secrets.”

Todd and Kenny approached the counter and explained to the salesman that Todd was shopping for an engagement ring. The man congratulated him as he pulled out a tray of gold rings and began showing them to Todd.

Kenny climbed onto a cushioned chair and leaned on the glass display case. “Those are pretty,” he said.

Todd picked a ring out of the velvet-covered tray. He turned the price tag over and grimaced. “It’ll have to cost a lot less than this one, that’s for sure.”

Kenny pointed to a tag dangling from one of the rings. “What’s '14K' mean?”

Todd looked around for the salesman, but he had gone to help another customer. “I think it means, like, how much gold is in the ring.”

“Aren’t they all gold?” Kenny asked. The rings all looked gold to him.

“Well, it’s like, if it’s fourteen karats—that’s what '14K' stands for—then it’s got more real gold in it than if it says '12K' or something like that.”

“That’s right,” the salesman said as he returned to the counter. “Twenty-four karats is pure gold.”

“And pure gold is the best,” Todd explained to his nephew as he picked up another ring. “That means there’s nothing but gold in it. No, uh, plastic or aluminum or other metals or stuff like that.”

Todd chuckled. “You’re not the only one. But I can’t afford this.” He returned the ring to the tray. He looked over a few other rings, thanked the salesman, and led the way out of the store.

Todd nodded. “I’m sure she does. Everybody likes pure gold. When something’s pure, it’s worth more. It’s better.”

TO DISCUSS: Can you name some pure things that you like (pure gold, pure milk chocolate, pure water)? God wants us to be pure. He doesn’t want our lives to be all messed up with impurities like sin. Of course, we can’t do that on our own, but God can make us pure.

TO PRAY: “Lord, teach us to rely on your help in keeping our lives pure.”