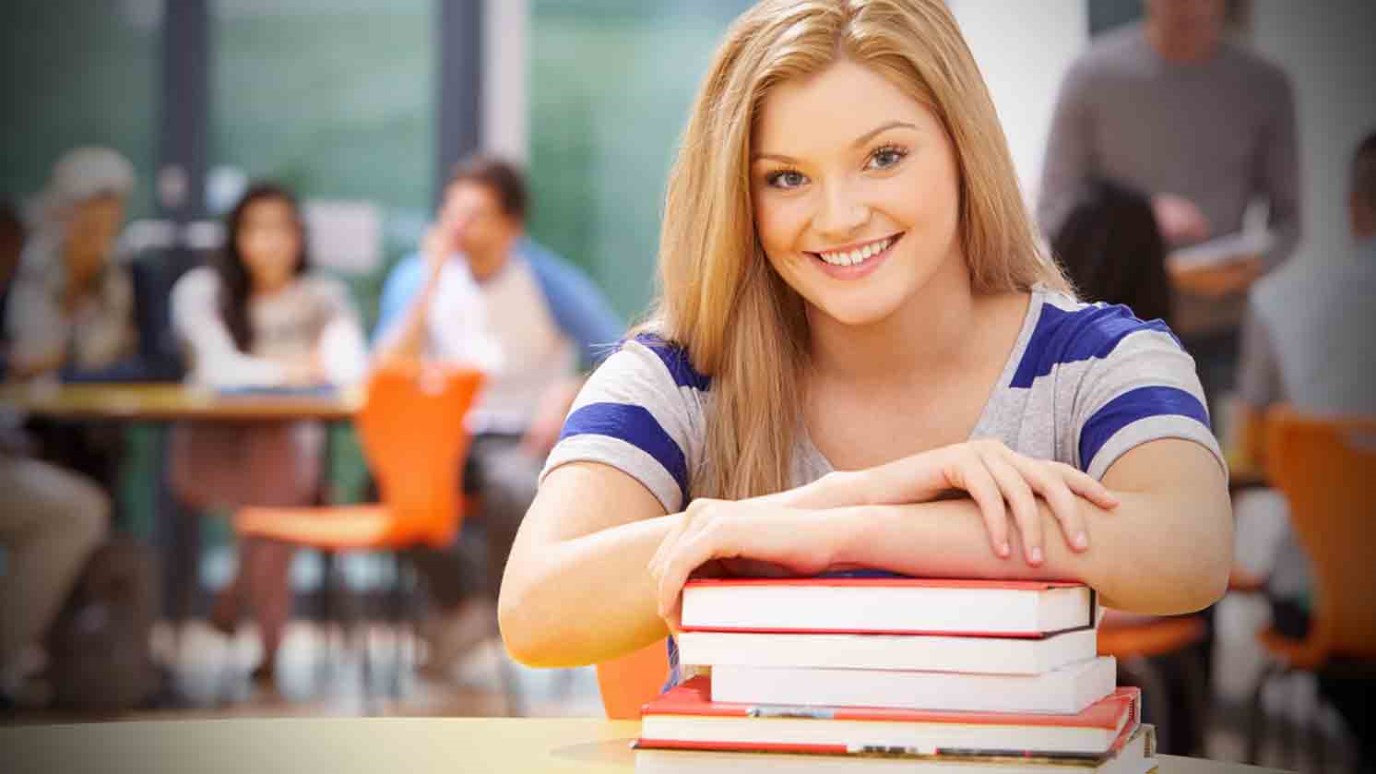 Allow your child to enter adulthood with every possible advantage—and with as few liabilities as possible. Break the "like" habit now!

"Are you trying to tell me something?" I asked my pre-teen grandson.

"Then don't use that word. You know how I feel about it."

I will tolerate repetitious misuses of "like" when I'm talking with a person with whom I have no interest in relationship (e.g. a salesperson, albeit I file the conversation under "Try Not to Patronize These Places of Business") but I will not tolerate even one such misuse with my grandchildren. Why? Because I care about my grandchildren. I want them to have every advantage in life, and one such advantage is the correct use of language in speech.

There is a simple reason why one does not hear physicians, lawyers, ministers, public speakers, politicians, CEOs, small business owners, corporate-level salespersons, talk-show hosts, or loan officers peppering their speech with the misuse of "like," and the simple reason is that such peppering sounds immature, ignorant, and uneducated. It is also highly annoying to anyone who speaks correctly.

By the way, she identified herself as a senior in college. Does she talk that way in class? Do her professors, consumed with the need to be liked (No pun intended, really, but it was a good one, eh?), not correct her? The problem is that this mannerism reflects a lack of proper thinking. If one is thinking properly, one speaks properly. Conversely, when one is not speaking properly, one's brain is not working properly. And be assured, it is possible, as this tale illustrates, for the brain of an intelligent person to not work properly.

Every generation develops its rituals and badges of membership. Mine did, for sure, and to fit in I most definitely acquired them. But all I had to do to appear normal to potential employers was cut my hair and stop wearing sunglasses indoors. Looking like Peter Fonda in "Easy Rider" was not a bad habit I had to struggle to break. I know that the repetitive misuse of "like," starting in pre-adolescence, is going to be an extremely bad habit to break because it quickly develops into an involuntary vocal tic. I see that potential in my grandson. I want him to enter adulthood with every possible advantage and as few liabilities as possible.

Which is why I won't tolerate it. Every loving parent, grandparent, and teacher should be so intolerant.