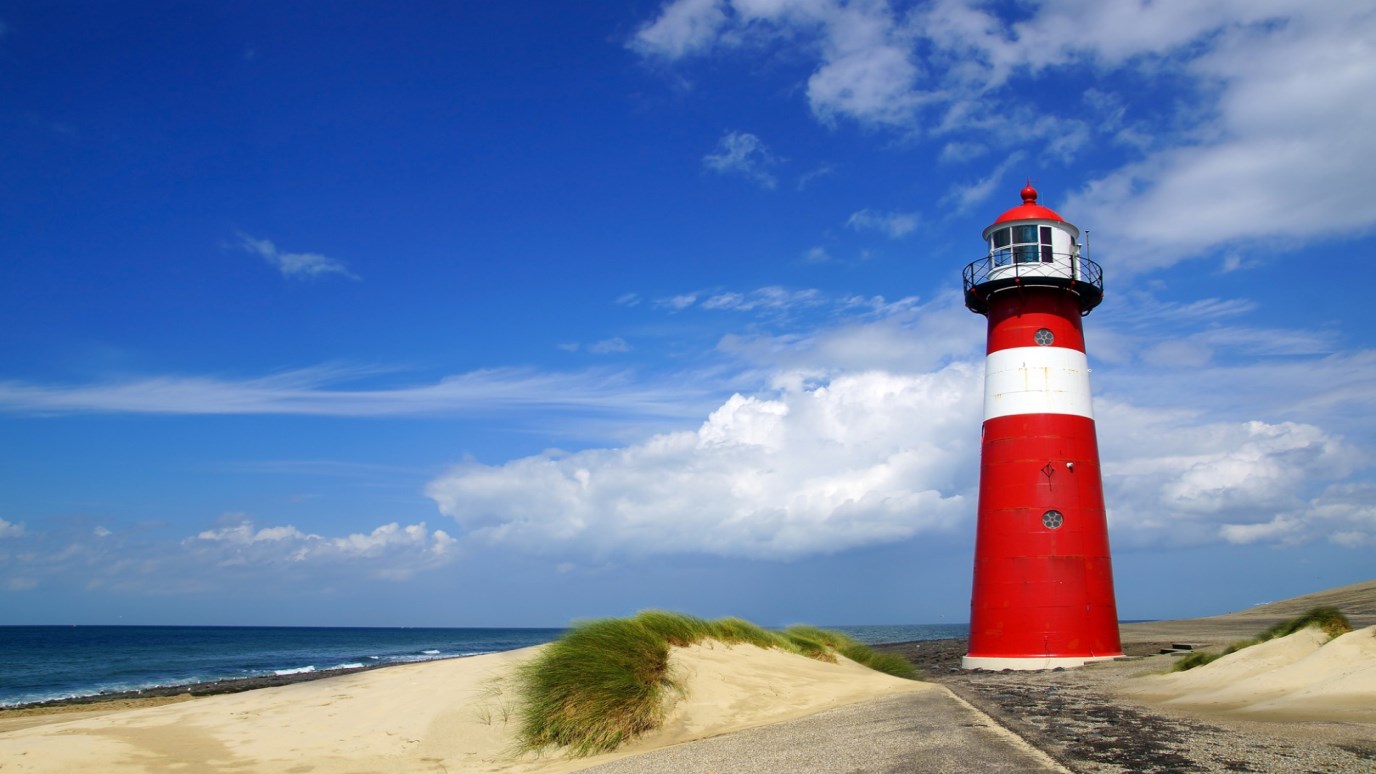 A lighthouse is different than a helicopter in that it doesn’t move, but it's still a beacon of light and communication.

Aubrey Ireland is a college student who got a restraining order on her parents, because they were “hovering” over her, even when she was 600 miles away. Today—I’d like to suggest some ways we can move from helicopter parents (or teachers, coaches, etc.) to lighthouse leaders.

Dan Tynan recently wrote about his son’s first driver’s license. He didn’t want to distrust his skills or integrity—but he wanted to keep tabs on his safety. So he tried something new. He tracks his son’s whereabouts with a GPS device:

“My son is an excellent driver, even if his foot has a little too much lead in it for my taste. It’s the other crazy drivers that worry me. So this year, before the issue of what he might be doing on NYE and who he might be doing it with even came up, I deployed a secret weapon: The Audiovox Car Connection, a cigarette-lighter-sized device we plugged into the on-board diagnostics port on our aging minivan.”

This device can tell you when it’s time to rotate your tires, or change your oil; your fuel efficiency, and of course, it tells you exactly where the auto is. If your kid has an Android or Blackberry, it can also block him from texting or speeding while driving.

Needless to say, Dan’s son wasn’t thrilled with it. “Why are you cyber-stalking me?” he grumbled. Good question. And this is where the helicopter became a lighthouse.

Dan and his wife sat down with their son and talked. Yep, they actually explained their leadership move and welcomed conversation. They told him the device would be useful if he ever had an accident and couldn’t communicate with them. Further, since he’s a kid who perpetually drives his car on empty, if he ran out of gas, it would relay exactly where the van was. It could actually be helpful. And, it is, indeed, a source of accountability. Dan said his motto was similar to the old U.S.-Soviet negotiators: Trust, but verify. Hmmm. I love it.

This move is simply a picture of the move from a hovering “helicopter”, who cannot let go of their kids, manipulative, over-bearing and controlling. Dan and his wife actually let their son (at age sixteen) go places independent of them, but they are allowing him to build trust between them, until they no longer need the device.

A lighthouse is different than a helicopter in that it doesn’t move, but it’s still a beacon of light and communication. A lighthouse reveals location and provides guidance…but it won’t chase you down.

Check out the difference in a nutshell:

Before You Decide It's A.D.D.
Cynthia Tobias
Follow Us
Grow Daily with Unlimited Content
Uninterrupted Ad-Free Experience
Watch a Christian or Family Movie Every Month for Free
Early and Exclusive Access to Christian Resources
Feel the Heart of Worship with Weekly Worship Radio
Become a Member
No Thanks