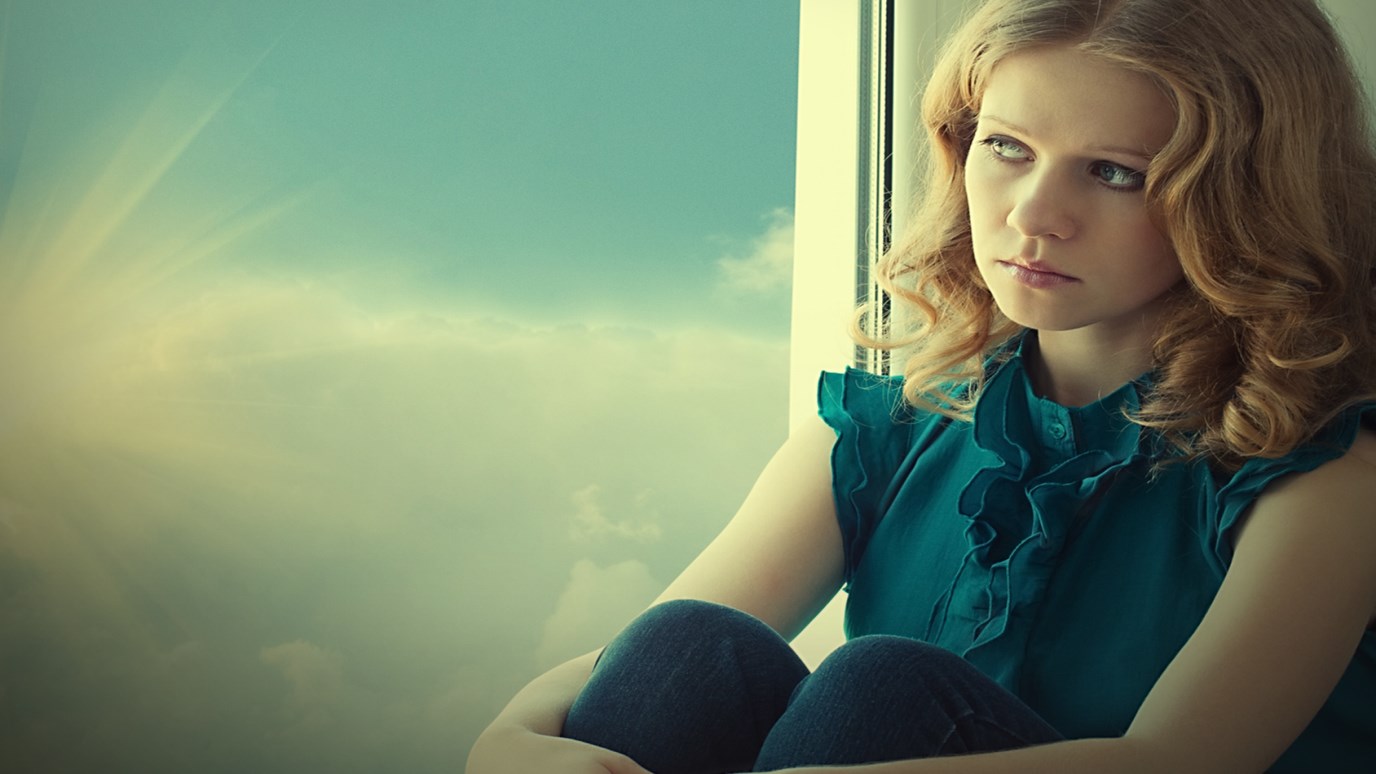 There are far worse things than being disrupted by the One who calls the world to follow.

In a letter dated September 6, 1955, Flannery O’Connor confessed that though the truth “does not change according to our ability to stomach it,” there are periods in the lives of us all, even of the saints, “when the truth as revealed by faith is hideous, emotionally disturbing, [even] downright repulsive.”(1)

I take solace in her unapologetic confession—here, a writer who viewed her faith not as a substitute for seeing, but as the light by which she saw. And as I stared recently at a painting of Mary and the infant Jesus by Giovanni Bellini, I knew what she meant. I was suddenly but entirely disturbed by the story of the Incarnation. In my mind the message and mystery of the Incarnation was still a vast and hopeful notion, the character and complexity of a Father who sends a Son into the world an unchanging, unfathomable story still intact. Yet in front of me was suddenly a different side of that story. I was unexpectedly confronted with questions of the Incarnation I had never considered. Would we label a father “loving” who gives a teenage girl a task that devastates her future, destroys her reputation, and in the end, mortally wounds her with grief? What kind of God asks for servants like Mary?

Madeleine L’Engle reflects on faith and art with words O’Connor would affirm and those of us with honest questions embody. She reminds us that in all artful learning “either as creators or participators, we are helped to remember some of the glorious things we have forgotten, and some of the terrible things we are asked to endure.”(2) Like many, I had recalled and retold the Christmas story for years, but I had never remembered it like this. In the light and shadows of Bellini’s interpretation of this biblical scene, I was startled in the call of Mary to bear the Son of God, the severe cost of obedience and the complete disruption of a life.

In fact, it is fairly easy to rush to the theological implications of the texts that depict the role of Mary in the life of Jesus. We quickly move from Mary’s acceptance of Gabriel’s words to the man who preformed miracles and calmed storms in a way that made him seem motherless.  While the song of Mary recorded in Luke 1:47-55 slows readers down and bids them to consider the young mother in her own words, it is easy to assume in the ease of her praise of the Almighty a sense of ease for her situation, to add to her cries of joy the assumption that she never wept. Mary sings: “My spirit rejoices in God my Savior, for he has looked with favor on the lowliness of his servant.  Surely, from now on all generations will call me blessed; for the Mighty One has done great things for me, and holy is his name. His mercy is for those who fear him from generation to generation. He has shown strength with his arm; he has scattered the proud in the thoughts of their hearts. He has brought down the powerful from their thrones, and lifted up the lowly; he has filled the hungry with good things, and sent the rich away empty. He has helped his servant Israel, in remembrance of his mercy, according to the promise he made to our ancestors, to Abraham and to his descendants forever.”

Luke depicts an image of Mary that is hard to ignore, and Bellini follows his example. With one hand, Mary holds Jesus securely to her side, while with the other she gently holds his foot in a way that seems to communicate both her willingness to share the child with the world and her suspicion that he will spring from her care to lift the lowly as she herself has been lifted. Mary is seated poised, stoic, and adult-like, which in some ways seems far from the childlike Mary we encounter in Luke, and in other ways seems to reflect the wisdom she was able to express far beyond her years. As one pledged to be married in first century Nazareth, Mary would have been little more than a child herself, a child who was perhaps able to respond to Gabriel the way she did because “she had not lost her child’s creative acceptance of the realities moving on the other side of the everyday world.”(3) Bellini’s Mary looks far more weathered, serious, and austere, as if she is somehow aware of the fate of the child in her arms and her utter helplessness to save him. In the face of the girl who was somehow able to see beyond the great risk of being pregnant and unwed, the weight of her decision is here apparent in her tired, helpless expression.

In front of this picture, I could not help but remain at the level of the servant and the severe cost of discipleship. Yet the longer I stared, the more grace seemed to permeate my deepest reservations about the nature of God’s calling and the often unchallenged images of a Father with strange ways of showing love. The longer I considered the song of Mary in light of all she would endure, the more I heard in my disturbance the cry of Christ himself: My God, my God, why have you forsaken me? How often it seems that the glimpses of God’s light which stay with us longest are not the glimpses that are blinding and certain in their power, but those which are mysterious and steady in their invitation, emerging out of dark questions and entirely disturbing moments.

In fact, there are far worse things than being disrupted by the one who calls the world to follow, the once-fragile child who now asks that we put our hands on the plow and not look back, let the dead bury the dead, take up our own crosses, and bring with him good news to the poor. It is far worse to be so at ease that we do not receive the graceful disturbance of a Father who would offer his only Son, and a Son who would go willingly. It is far worse to be so familiar with the story that we fail to see the beautiful One disturbing this world, lifting up the lowly, sending the powerful away empty, and filling the hungry with good things.