Lifting the Weight of Our Burdens 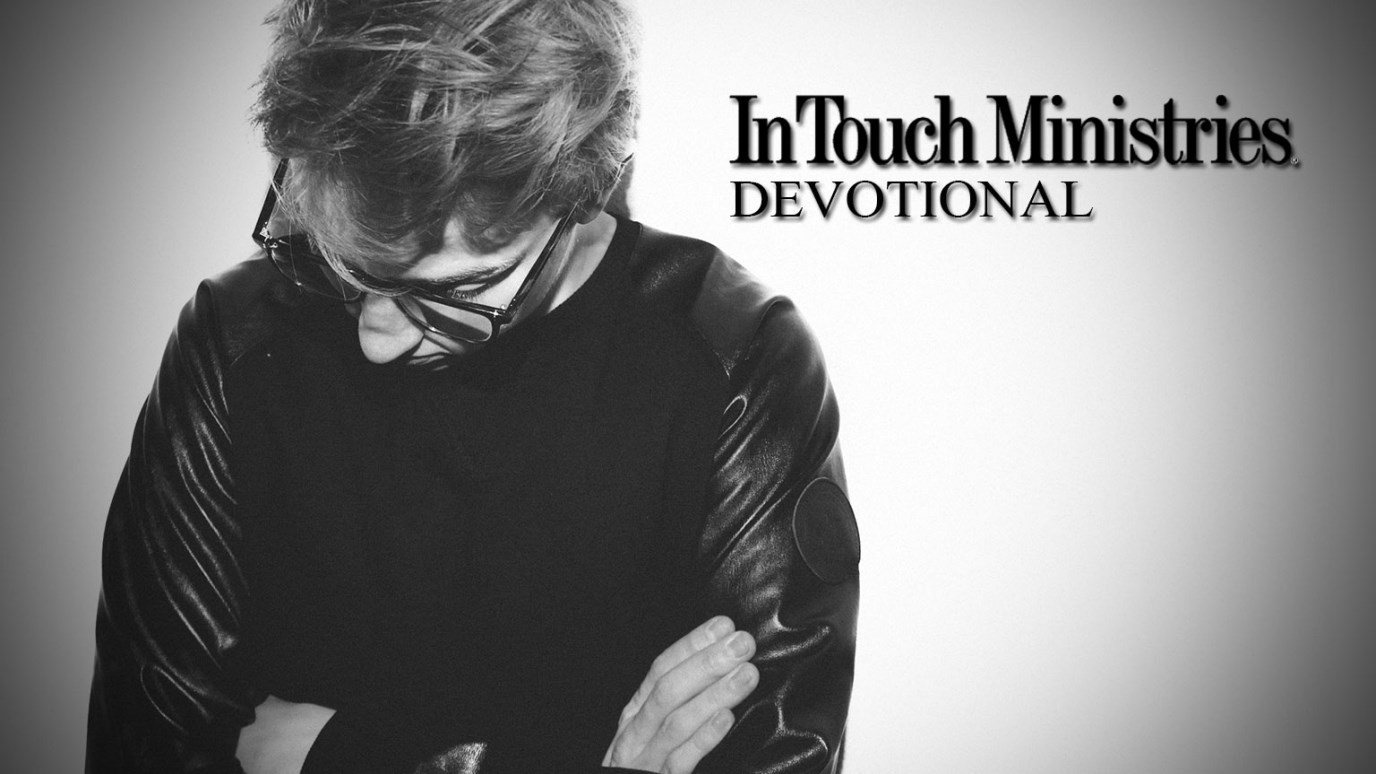 What burden are you carrying right now? Psalm 55:22 says to cast it on the Lord. Will you allow Jesus to “cut the ties” and receive you into His outstretched arms?

In the 1986 movie The Mission, a guilt-ridden slave trader named Mendoza struggles to climb a treacherous mountain while carrying an overloaded pack of armor and weapons. It is a task of his own making: He purposely selected this cumbersome burden as penance for the violent sins in his past.

At the peak of a mountain and the height of his frustration, Mendoza balances precariously at an impassable ridge, his awkward bag preventing him from moving another inch. As he pulls with every ounce of his strength, a young native boy suddenly comes toward him and draws a large knife. Mendoza fears for his life, but the youth has something else in mind. He cuts the heavy pack from Mendoza's back and lets it fall into the deep ravine.

Unable to communicate with each other, the two men embrace as Mendoza’s tears reveal his deep feelings of gratefulness and relief.

Though sin mars the life of each of us, God has not called us to carry the weight of guilt on our backs. Neither does He require us to atone for our own wrongdoings. Instead, God sent His only Son Jesus to bear the sin of the entire world. The Savior’s blood was shed to relieve us of the debt we each owed to God (John 3:16; Rom. 4:25).

What burden are you carrying right now? Psalm 55:22 says to cast it on the Lord. Will you allow Jesus to “cut the ties” and receive you into His outstretched arms?

Where's God in the Midst of Our Most Difficult Problems?
Chip Ingram

When Storms Rage
Dr. Michael Smalley
Follow Us
Grow Daily with Unlimited Content
Uninterrupted Ad-Free Experience
Watch a Christian or Family Movie Every Month for Free
Early and Exclusive Access to Christian Resources
Feel the Heart of Worship with Weekly Worship Radio
Become a Member
No Thanks