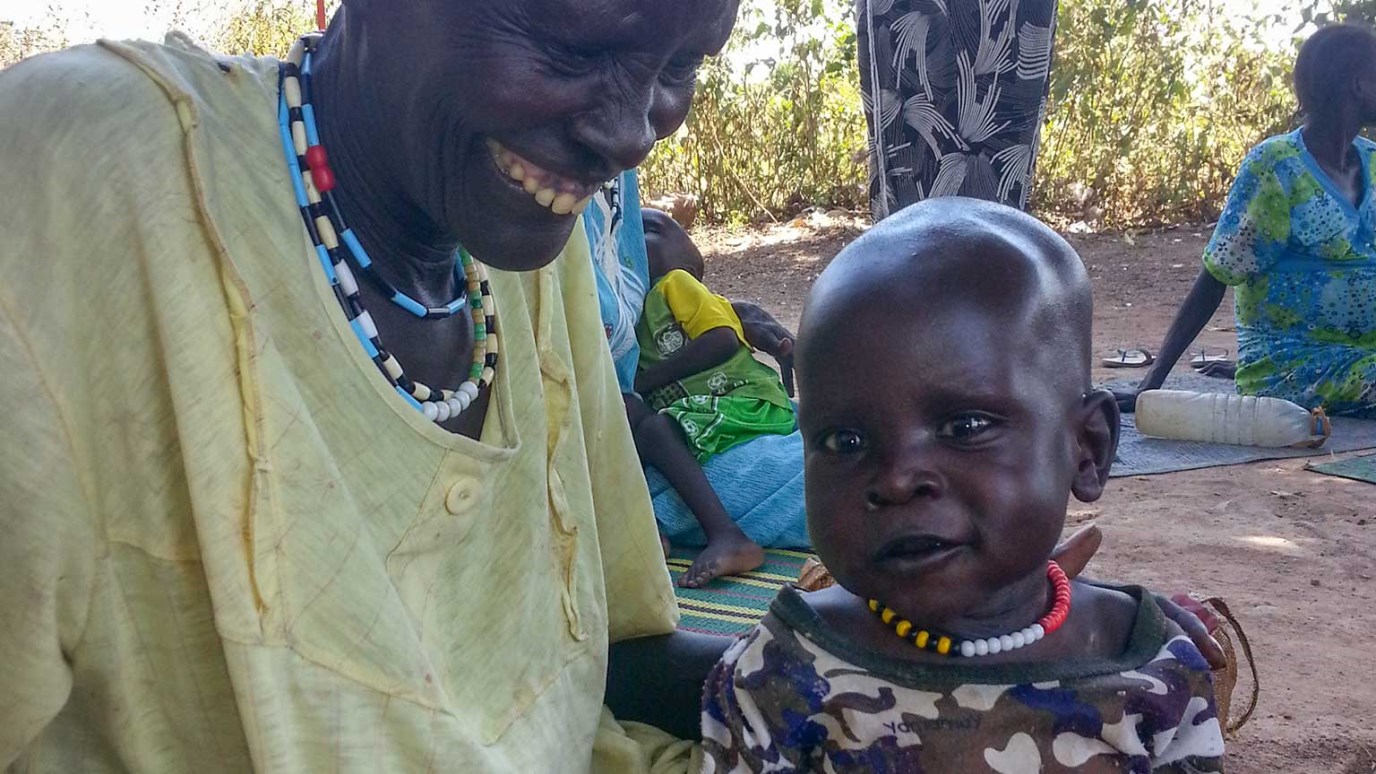 Through World Vision's care for severely malnourished children, many children in south Sudan are receiving treatment and families are not left with medical bills they can not pay.

In South Sudan, when 7-month-old Mabior became ill, malnutrition, diarrhea, and pneumonia threatened his life. Traditional healers couldn’t save him.

“The traditional healers we consulted took all our money, leaving us without food or cash to buy milk for the baby,” says Alueth Bak, Mabior’s mom. “When his condition got worse, I was deeply worried because we had no money left to pay for his treatment.”

“When these children are brought to the clinic, they have already developed complications … ,” says Sunday Mary, a World Vision nurse at Tonj South’s stabilization center. “This is very risky because children with severe pneumonia are more likely to die if they are not treated well.”

Pneumonia is the No. 1 threat to children globally, claiming nearly 1 million of the 6.3 million children who died before their fifth birthday in 2013. And a Lancet study concluded that malnutrition is an underlying factor in nearly half of all under 5 deaths.

When Mabior was finally admitted for treatment, he was weak and emaciated, having lost weight after enduring severe bouts of diarrhea and coughing over his three-month illness. Mabior faced a triple threat, as diarrhea claims another 9 percent of all children who die before they turn 5.

Through treatment, Mabior got the help his frail body desperately needed. Now, although not completely out of the woods, he is showing signs of recovery.