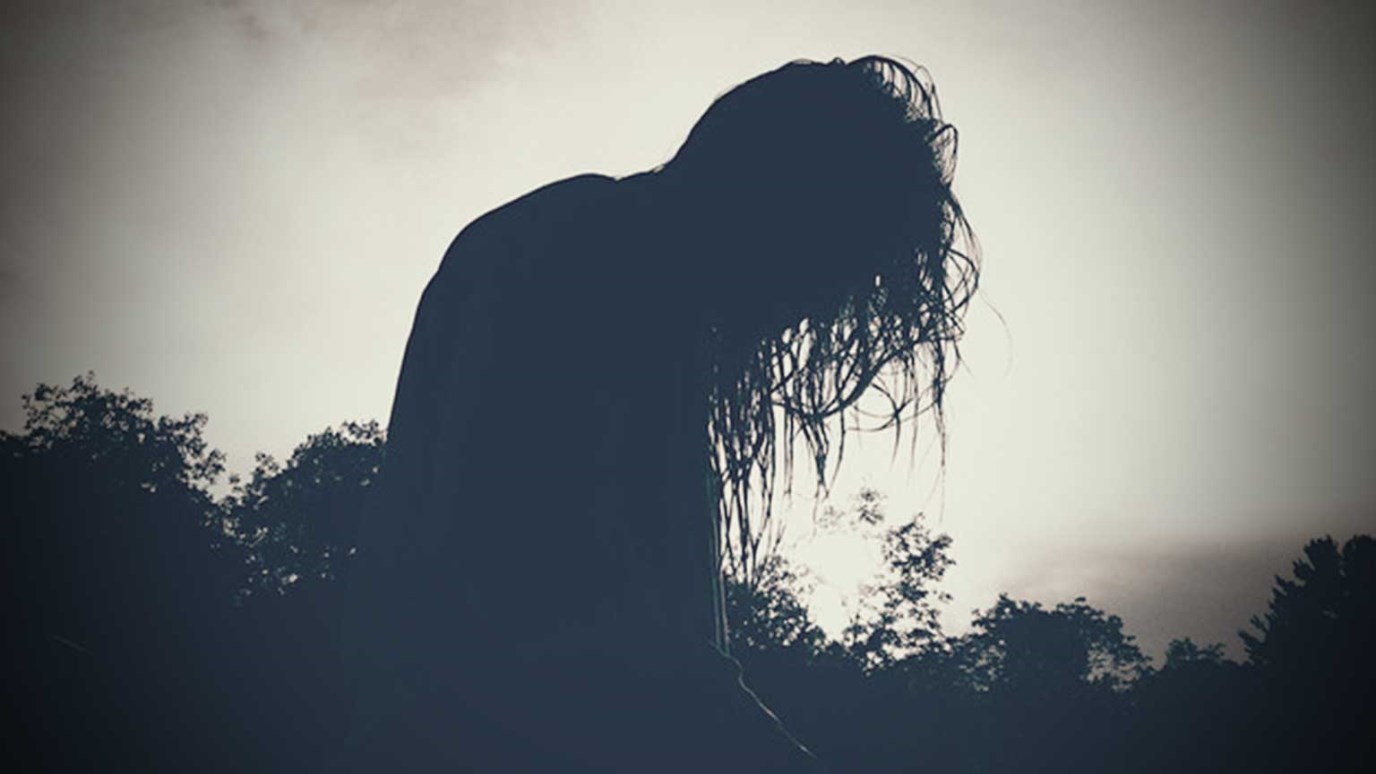 Charles Whittlesey was a hero’s hero. Leader of the so-called “Lost Battalion” in World War I, he was awarded the Medal of Honor for his bravery when his unit was trapped behind enemy lines. When the Tomb of the Unknown Soldier was dedicated, Charles was chosen to serve as pallbearer for the first soldier laid to rest there. Two weeks later, it is presumed that he ended his own life by stepping off a cruise ship in the middle of the ocean.

Like Elijah (1 Kings 19:1-7), Charles was publicly strong, but in the quiet, post-public moments, his feelings of despair set in. People today frequently face situations bigger than they can handle. Sometimes it’s temporary despair brought on by fatigue, as in Elijah’s case. He had been part of a great victory over the prophets of Baal (18:20-40), but then he feared for his life and ran into the wilderness (19:1-3). But often, it’s more than despair and it’s more than temporary. That’s why it is imperative that we talk about depression openly and compassionately.

Crying out for help—from others and from God—may be the strongest moment of our lives.  —Randy Kilgore

Father, grant us the candor to admit to each other that sometimes life overwhelms us. And grant us the courage to help others find help—and to seek it when we need it.

Hope comes with help from God and others.

Strengthen Yourself in the Lord
Dr. Charles Stanley
Follow Us
Grow Daily with Unlimited Content
Uninterrupted Ad-Free Experience
Watch a Christian or Family Movie Every Month for Free
Early and Exclusive Access to Christian Resources
Feel the Heart of Worship with Weekly Worship Radio
Become a Member
No Thanks