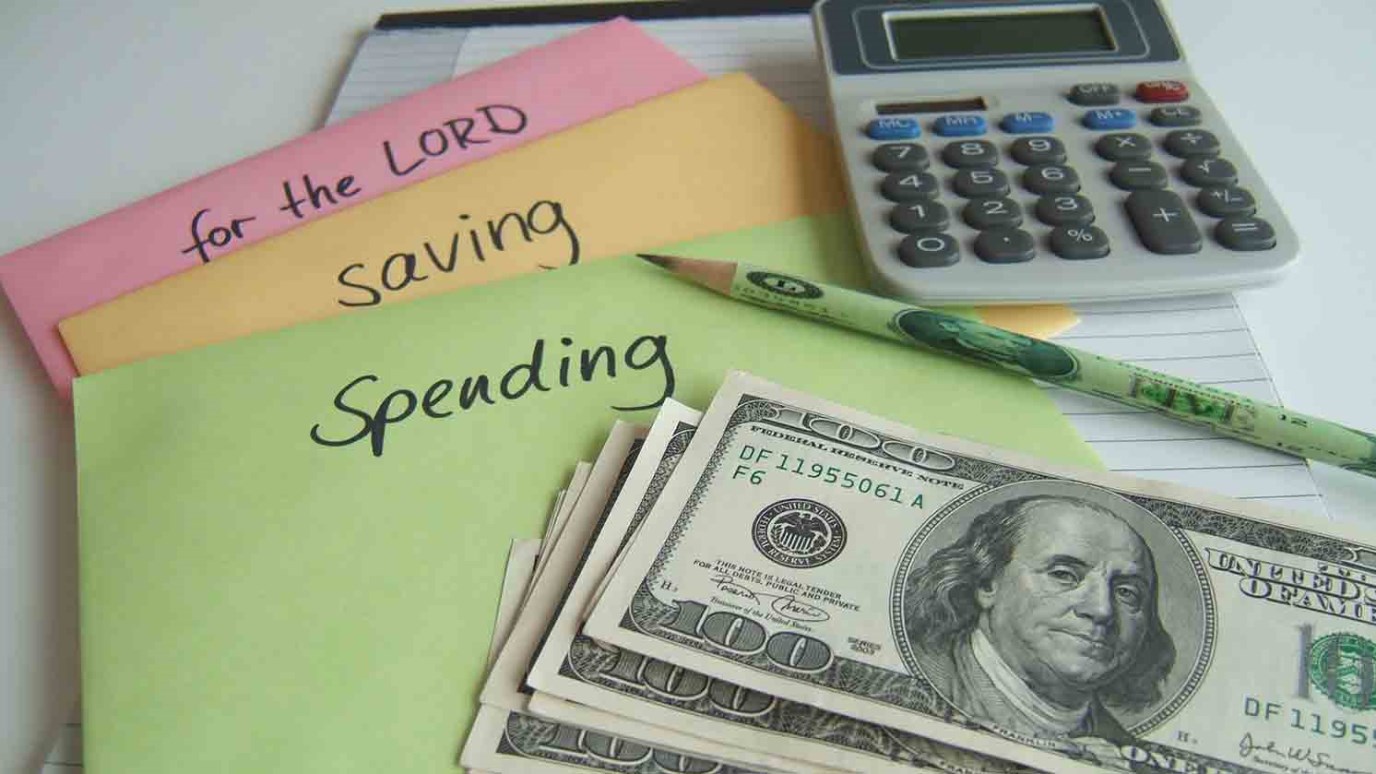 Once you see tithing as life instead of a law originating in the Old Testament, your heart will change and tithing will become a blessing instead of a burden.

Then the Lord God took the man and put him in the garden of Eden to tend and keep it. And the Lord God commanded the man, saying, 'Of every tree of the garden you may freely eat; but of the tree of the knowledge of good and evil you shall not eat, for in the day that you eat of it you shall surely die.' -- Genesis 2:15-17

Over the years, many well-meaning but misguided Christians have reacted to my message about tithing by telling me they don’t tithe because “tithing is part of ‘the law.’” With all my heart, I want you to understand something: Tithing is not law—it is life! Let me say that in a different way. I don’t tithe because it was a part of the Old Testament law; I tithe because it’s life to me and my family. In fact, tithing isn’t just limited to the Old Testament—it’s a principle that runs throughout the Word of God, predating the law of Moses by thousands of years.

Tithing (firstfruits or firstborn) was in operation in Genesis as Abraham was asked to offer Isaac and when he gave a tenth of the spoils from Sodom and Gomorrah to Melchizedek—a representation of Jesus Christ (Hebrews 5–7). This principle goes back even further. In today’s verse, we see the principle of the tithe in God’s instructions to Adam and Eve about the trees in the Garden of Eden.

Notice that in giving Adam and Eve stewardship of the garden, God gave them every tree to eat freely from except for one. Exercising faithful stewardship of the garden meant leaving that one tree alone. They were not to take that fruit for themselves and consume it. Being faithful stewards meant life to Adam and Eve. By choosing to eat the fruit of that tree, they were acting like owners rather than stewards.

Isn’t that precisely how the principle of the tithe operates for us today? God gives us stewardship responsibility over our lives. Though it all belongs to Him, He richly gives us all things to enjoy (1 Timothy 6:17). But He has asked us not to touch the firstfruits because they’re His. We demonstrate faithful stewardship and show God that we realize we are stewards, not owners, when we give Him the tithe.

You can see from these examples that the tithe completely transcends Old Testament law. But that shouldn’t surprise us, because so do many other eternal principles.

Imagine what you would think if one evening you invited me over to your house for dinner and as I was walking out the door after a great meal, I grabbed your television and took it home. What if when you asked, “Why did you do that? The Bible says you’re not supposed to steal,” my response was, “Well, ‘Thou shalt not steal’ was part of the law. I’m not under the law. I’m under grace.”

I’m using an absurd illustration to make an important point. Just because something was mentioned in the law of Moses doesn’t mean we can throw it out now. Let me address this issue in another way. If something was wrong under the law, can it be right under grace? In other words, since stealing was wrong under the law, is it now right under grace? Of course not!

Once you see tithing as life instead of a law originating in the Old Testament, your heart will change and tithing will become a blessing instead of a burden.

Lord, thank You that You never change. Help me to embrace tithing as a blessing instead of a law I have to follow, and show me how to be a good steward. In Jesus’ name, Amen.

As Your Soul Prospers
Kenneth Copeland

Triggers, Part 1
Dale Bronner
Follow Us
Grow Daily with Unlimited Content
Uninterrupted Ad-Free Experience
Watch a Christian or Family Movie Every Month for Free
Early and Exclusive Access to Christian Resources
Feel the Heart of Worship with Weekly Worship Radio
Become a Member
No Thanks