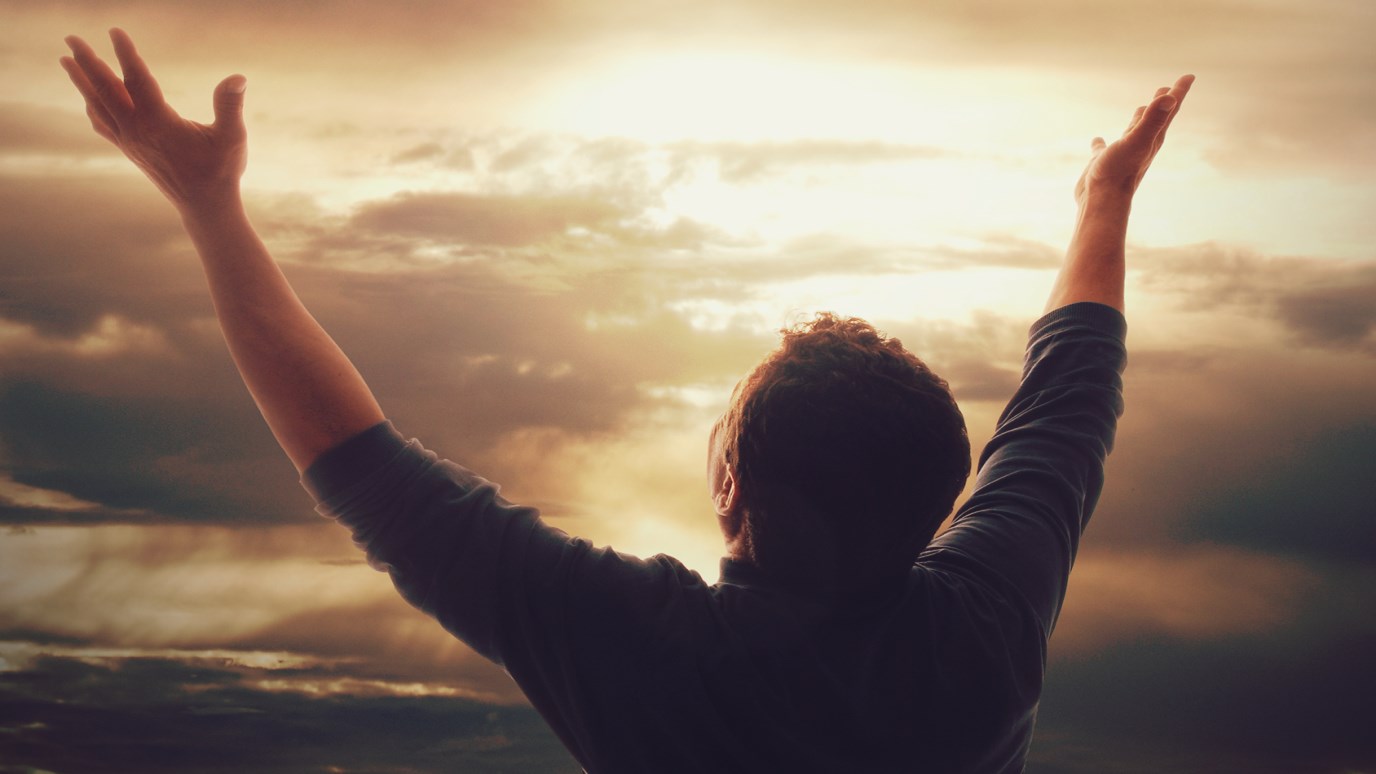 The Christian’s most significant task is not arguing, reasoning, defending, or preaching the good news, but embodying it...

In Corrie ten Boom’s The Hiding Place, the autobiographical account of the family who provided refuge during the Nazi persecution of Jews across Europe, this identity was both living and active. In the words of Mr. ten Boom, “The master of this house demands that we open the door to anyone that knocks.” He was referring to himself, even as he was referring to the Master who first alluded to the image. To the many who objected to his behavior, he offered this line again and again. To Jews in danger, he simply opened the door.

The ten Booms were participating in the reality Paul professed. Namely, because  Christians believe the resurrection is proof of the uniqueness of Christ, because  Christians  hold as true Christ’s death, burial, resurrection, and ascension, we are Christ’s Body. We are his hands, his touch, his house in a world of neighbors. “I was hungry and you gave me something to eat, I was thirsty and you gave me something to drink, I was a stranger and you invited me in, I needed clothes and you clothed me, I was sick and you looked after me, I was in prison and you came to visit me.”(1) The Christian community is Christ’s body, living among neighbors that God sees as Christ himself.

This vision of all people as neighbors, despite race or gender or religion, means nothing if it remains simply an idea and not an embodied reality. After it was ordered that all Jews must distinguish themselves by wearing the Jewish star, Mr. ten Boom decided he would join them. He had made the decision to live among neighbors, to see fellow human beings, not people with differences, not people beneath him, or men and women facing an adversity that had nothing to do with him. “If we all wear them,” he cried to a man standing in line for his star, “they won’t be able to tell any difference.” The Christian’s most significant task is not arguing, reasoning, defending, or preaching the good news, but embodying it, being Christ’s Body in the world, participating in the vision of God with a love for both Word and neighbor, and a clear vision of the God who spoke them both into existence.

This far harder and unique task of Christianity is living the ethic the resurrection imparts. Being a neighbor means first being the words we hope one day to offer aloud. Before their arrest and subsequent sentencing to the concentration camp, the ten Boom’s pastor pled with them to follow a different, easier ethic: “It is the law,” he said referring to illegality of harboring Jews. “And Christians must obey the law. Think of what you are risking for one Jewish baby.” Mr. ten Boom only insisted that there was yet a higher law. “We are meant to obey the law of the state—if it does not go against our higher law of God.” After being sent to the concentration camp, Corrie and Betsie found their faith was made audible only because they lived with an ethic so different than the cruelty the concentration camp fostered. When life itself was stripped of dignity and hope, their way of living was a radical affront to life and death in the camp, an affront that built trust among those around them and eventually earned them a hearing.

Like the ten Booms, the confessing church that stood up to Hitler’s regime was similarly aware that Christ’s life and death required body, soul, and mind. They were not trying to being relevant or contemporary, progressive, liberal, conservative, or rebellious; they were simply trying to be confessional, to live as they confessed. Saying no to Hitler, they were being who they claimed to be. They were living the reality of the gospel and the truth of the resurrection they professed with their mouths and held in their hearts.

Christians believe that Christ has risen from the dead. In the words of a dying Bestie ten Boom in the concentration camp she would never leave, “There is [thus] no pit so deep that Christ is not deeper still.”

Knocked Down But Not Knocked Out
David McGee