Life After Losing a Child 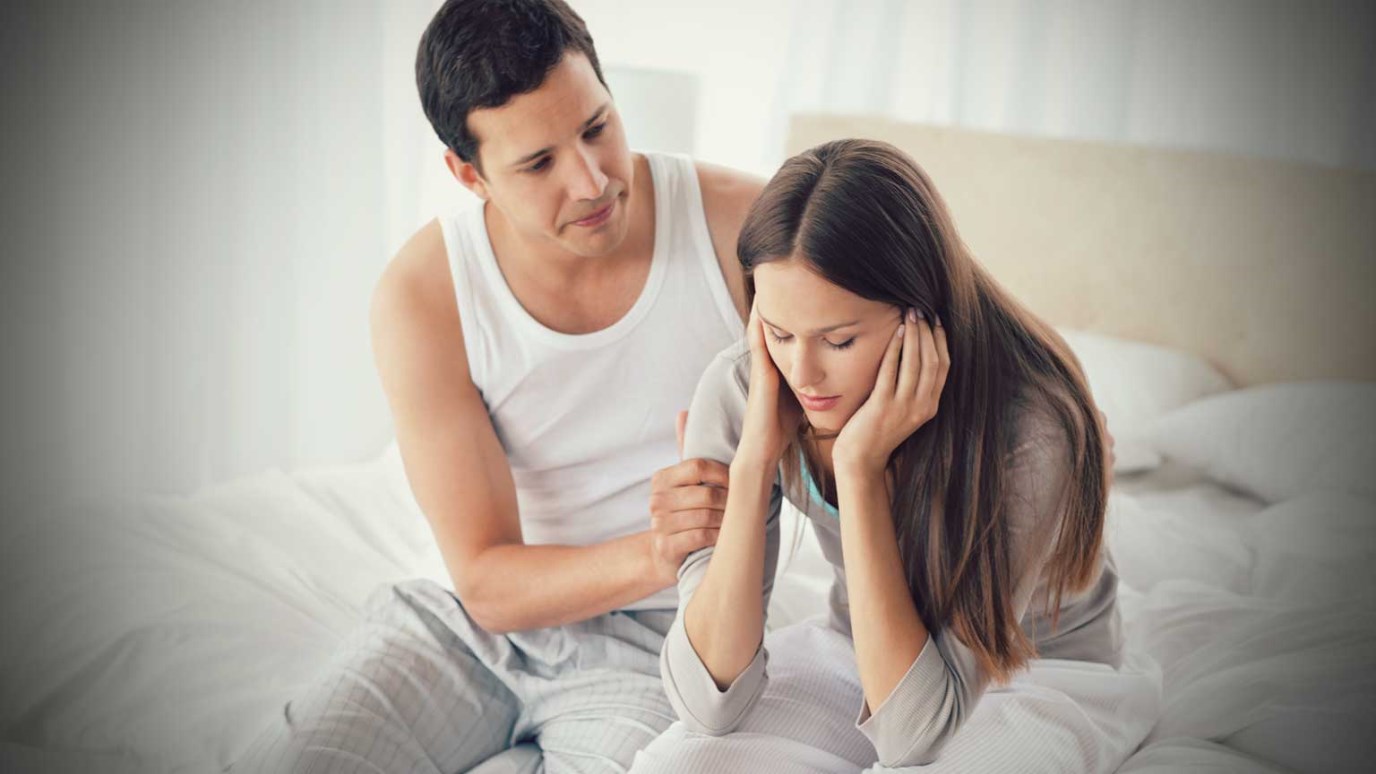 If you are in the pit and up to your neck in grief, then know that healing will come. Kelly Rodes talks about the loss of her child and encourages you to give God the loss, the anger and the tears.

Miscarriage. Anencephaly. Trisomy 18. Preeclampsia. Stillbirth. These are words no one really wants to touch. They carry shame. They carry heartache. Losing a child is a painful oftentimes silent event few even talk about. Everyone seems to know someone it has happened to, but no one dreams it for themselves. But what if it is you? What do you do when the dream of becoming a mom or a dad is turned upside down?

Five years ago, I gave birth to my first born. My husband, Will, and I buried her four days later. I only had her in my womb for 20 weeks and 5 days, but during that time a lifetime of hopes and dreams had been wrapped up in her. Yet, in a blink of an eye, everything was gone. Everything. And, we were forced to face this new world we didn't understand. Will was a father and I was a mother, but we had no baby. Nothing made sense, and the grief was overwhelming.

Clinging To Faith When You Have None

How did we navigate those next few months? A lot of it was going through the motions in public while behind closed doors we were grieving in ways I didn't know were even possible. I read my Bible hoping to hear from my Father, but for the most part heard nothing.

I became rather obsessed with Genesis 32:22-32. Everything within me felt like I was wrestling with God and like Jacob. I refused to let go unless He blessed me. It was an ugly, desolate season, but my Father came, and He did bless me. He gave me a promise. As I called out to Him for a sign, He drew me to Luke 2:12, "This will be a sign to you: You will find a baby wrapped in cloths and lying in a manger." And, I clung to those words until I held a squirming screaming little boy less than a year later.

Moving Forward Without Forgetting The Past

Bringing our second child home didn't heal the loss of the first. God did that. Bringing my son home was the fulfillment of the promise. It was God coming for me when I was so deep in the pit I couldn't see my way out. It was Him loving me when I cursed Him and wanted nothing to do with Him during those deep moments of grief. It was Him proving to me that He is a good Father and He really does only give good gifts because that's His nature.

Our firstborn, Elizabeth, is a cherished part of our family. We celebrate her birthday each year releasing balloons and eating really good cake. Liam, our second born, knows his sister's story because his story is a continuation of hers. It is a story of faith. It's a story of God's promise coming to fruition. Our family has been forever changed. For that, I am so thankful.

I don't know your story, but I do know losing a child does not make you less of a mother or a father. Your child carries weight. He is not nameless, and he is not forgotten. But, I also know that time will not heal your pain. I urge you cry out to your God, because it is Him, and Him alone, that makes all things new. Maybe it's been 15 years since your miscarriage or a month since you buried your sweet son. Give God the loss, the anger, and the tears. If you are in the pit, up to your neck in grief, healing will come. Listen, because it is our Father’s voice that changes everything. He will come for you.

A Widow’s Choice
Our Daily Bread