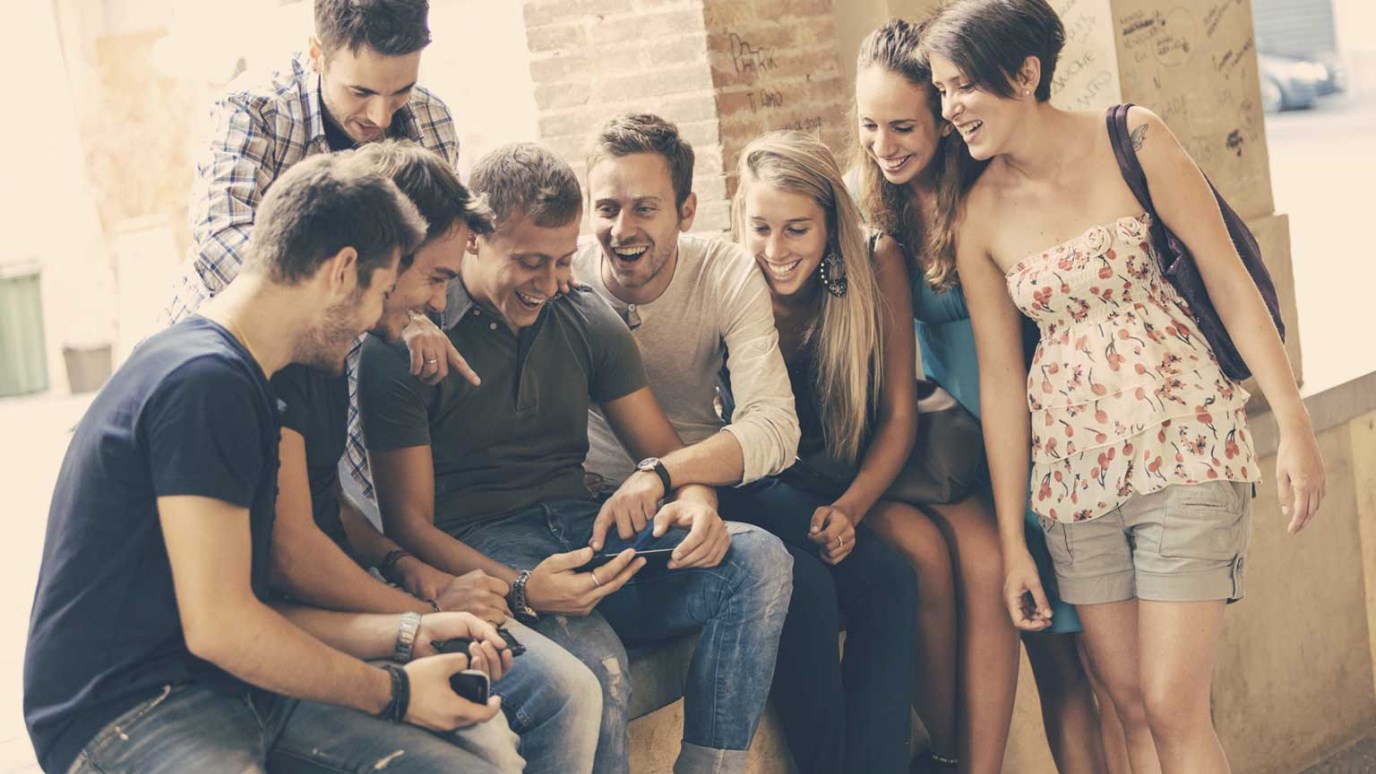 For employers hoping one day to recruit and retain the best of this younger population, a real chance exists to develop a whole new model of lifelong learning—a combination of hands-on experience, training and mentoring.

Did you know that 84% of preschool-aged children have already been online and know how to use a tablet or smart phone? Did you know this number has climbed 43% over the last five years?

As a leader who works with young people, you already know technology will play an increasingly large role in your life, as well as in the lives of the students you lead. What I am not sure we realize is what it will do to them as workers, students and humans. No matter what you call them—Homelanders, Generation Z, the Touch Screen Kids—these children are already thinking about their future.

A new study of children suggests that when it comes to thinking about “work,” they are poised to accelerate a trend that started with Generation Y. I believe employers would be wise to start preparing for it now. There is another workplace “tsunami” coming—like the one we saw as Millennials entered the marketplace—and it’s potentially as disruptive, says Jamie Gutfreund, Chief Strategy Officer for the Intelligence Group. Here is the bottom line:

“There really are a lot of these younger kids who are figuring out much earlier what they want to do,” says Shara Senderoff, the Co-founder and Chief Executive of Intern Sushi, which set out a couple of years ago to reinvent how students apply for internships (“the new entry-level job,” in Senderoff’s words) by giving them a platform to tell their stories in more creative ways.

Both Senderoff and Gutfreund say that this inclination to dive quickly into a work setting and spend less time in the classroom, as well as the inclination to focus on frivolous outside pursuits, makes perfect sense in the wake of endless stories about unemployed college grads and the anxiety they face over accumulating mountains of student-loan debt. Everyone—including kids—is adjusting to the current troubles.

Peter Drucker, the father of modern management, saw this coming. In fact, the last time he spoke before his death in 2005, he said, “In the knowledge society, clearly, more and more knowledge, and especially advanced knowledge, will be acquired well past the age of formal schooling and increasingly, perhaps, through educational processes that do not center on the traditional school.”

For employers hoping one day to recruit and retain the cream of this younger population, a real chance exists to develop a whole new model of lifelong learning—a combination of hands-on experience, training and mentoring.

How Do You Prepare to Lead Them on the Job?

In Peter Drucker’s final university lecture, he also pointed out that this was the last generation of people in business “who measured their value entirely by experience” instead of by the amount of education and knowledge they’d attained.

How ready are you for these young people?

It Starts with Who: Leadership Development, Part 1
Greenelines Leadership Podcast
Follow Us
Grow Daily with Unlimited Content
Uninterrupted Ad-Free Experience
Watch a Christian or Family Movie Every Month for Free
Early and Exclusive Access to Christian Resources
Feel the Heart of Worship with Weekly Worship Radio
Become a Member
No Thanks