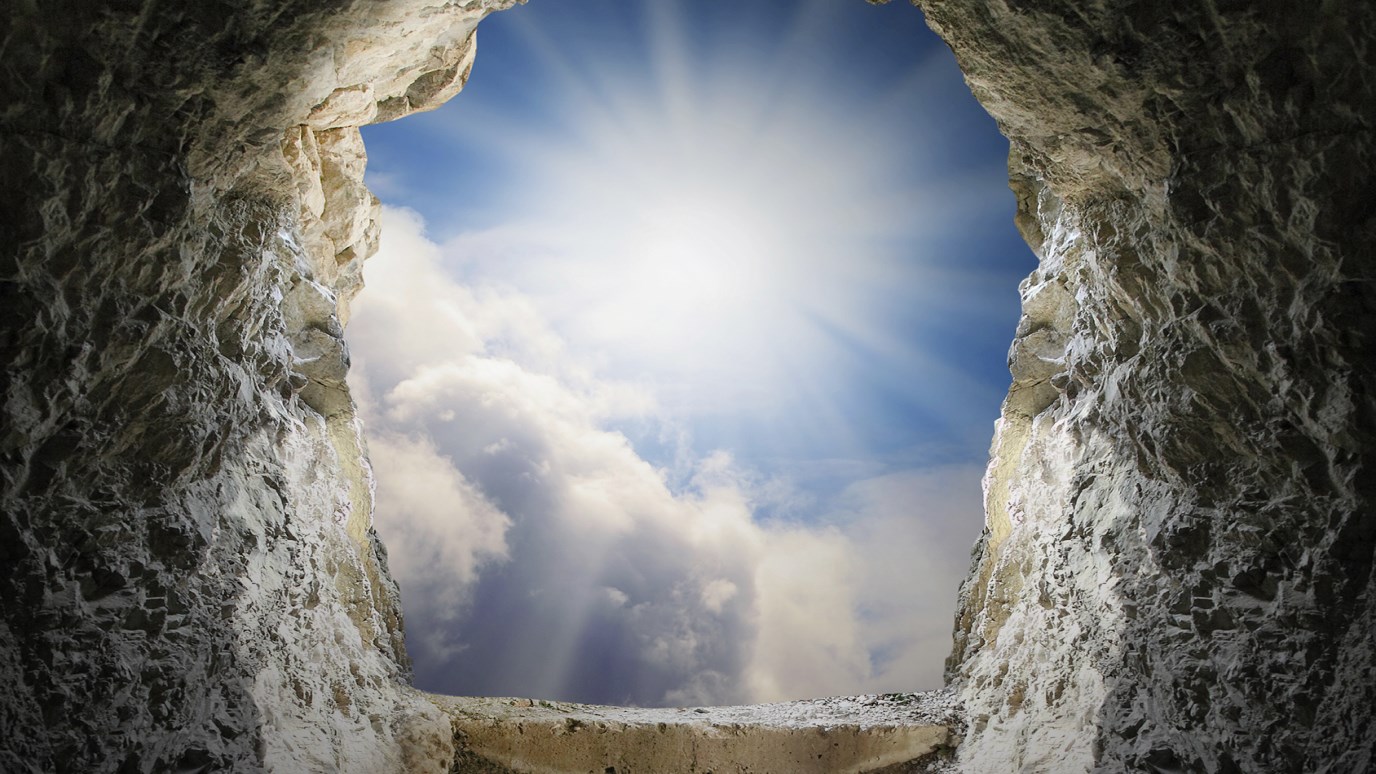 Can there be hope for abundant life even as time marches us closer and closer to physical demise?

While serving in parish ministry, I witnessed the deaths of 15 people in just two and a half years. Fifteen parishioner-friends passed from my sight while I served and lived among them. Watching church members struggle with various illnesses and succumb to death challenged me in ways I could have never expected. Up until this point, I had only lost one set of grandparents. Yet, during this brief time it often seemed a day didn’t go by when I was not receiving news of another hospitalization, another life-threatening illness, or yet another death.

Despite the many emotional, physical, and spiritual challenges I faced during this time of ministry, I was also given incredible gifts. Journeying with someone you know and love through the dying process reminds you of your own mortality and finitude and that life is short and precious.  Furthermore, this journey provides the gifts of deepening one’s emotional reservoirs, to growing physical fortitude in the face of wearying grief, and developing a spiritual perspective of both death and life. I do not speak of these gifts as a detached observer, but as one who has lost the life of the one nearest and dearest to me.

Jesus said a good deal about this dying journey. Often, he called his followers to a single-hearted allegiance, and yes, even to death. In Luke’s Gospel, he tells the great multitudes following him that “if anyone comes to me, and does not hate his own father and mother and wife and children and brothers and sisters, yes and even his own life, he cannot be my disciple. Whoever does not carry his own cross and come after me cannot be my disciple.”(1)

What is often forgotten in a casual reading of the gospels is that the Cross was the instrument of death and disgrace. It was an instrument reserved for the vilest offenders, and as such was an instrument of punishment for the lowest of the low. Yet, whoever does not carry his own cross and come after me cannot be my disciple. There is no “if” in Jesus’s statement, only whether or not we will follow him to death. Far from an encouragement towards an easy road or life, Jesus’s statement sounds far more like a warning to those who might prefer a casual acquaintance with him.

The fact that Jesus makes this kind of statement about the qualifications of a disciple to the “multitudes going along with him” should not be ignored. This would have sounded like very bad news to those who heard it, and perhaps the crowds dissipated after they heard Jesus speak these very difficult statements. Perhaps they were the very ones who later clamored for his death by crucifixion. It was easy to follow Jesus when he focused on the positives. And yet, as sure as babies are born into this world and new life begins every spring, death is inevitable. Not just physical death, but the “little deaths” experienced by every human being every day. Perhaps it is the death of dreams that comes when you realize you won’t go to the moon or marry the King of England. Or perhaps it is the realization that all of one’s labor is not for oneself and will remain unrealized by those in this generation. What about the death that comes when the recognition hits that a great deal of what makes up adulthood is repetitive and mundane?

And yet even in these deaths, is there a gift to be gained or given? Can there be hope for abundant life even as time marches us closer and closer to physical demise? Are there yet gifts of faith, grace, love that will make carrying the cross towards Calvary “a light yoke and an easy burden”?

In speaking of his own death and the gifts it would yield, Jesus said that “unless a grain of wheat falls into the earth and dies, it remains by itself alone; but if it dies, it bears much fruit. He who loves his life loses it; and he who hates his life in this world shall keep it to life eternal.”(2) In the clamor of voices that shout to grab it all now, or in the all too human inclination to elevate self-fulfillment as the result of a “me first” mentality, Jesus extends the ironic invitation to embrace death in order to truly find life--eternally. This is both a promising and challenging invitation. The challenge Jesus sets before those who would follow is the challenge to “die” to what we think makes for life—and surely this might look differently for each who would answer the call. In order to experience the abundant life Jesus offers, we follow him towards death, so that by faith in the power of resurrection, we might receive the gift of life indeed.

God's Grace in Suffering
Back to the Bible