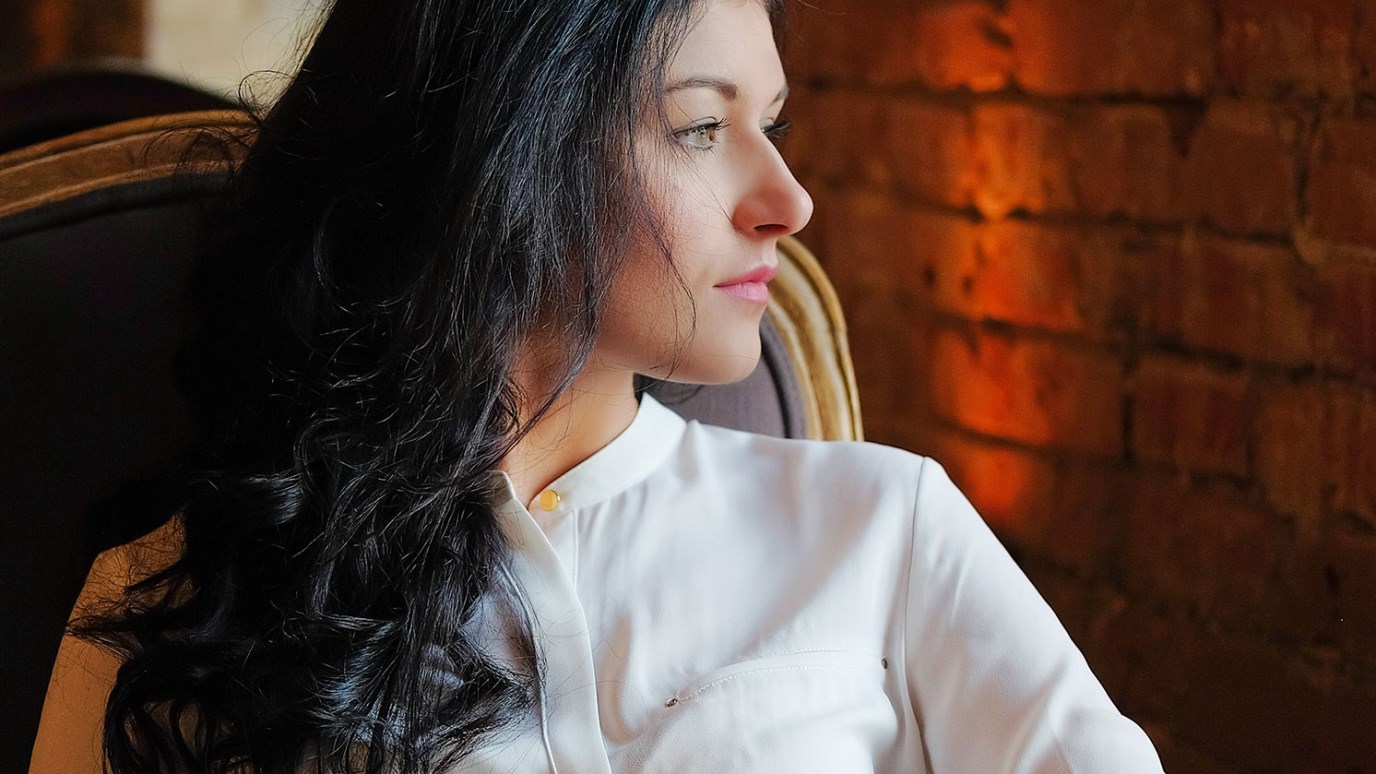 As Christians, when we struggle with sin, especially something as stigmatized with shame as pornography, we can purposefully distance ourselves from God.

She was speaking softly with her hand in front of her mouth, as if she didn’t want the people around her to hear what she was asking. I had just finished sharing my story at a Christian conference and talking about the stronghold of pornography. As a woman who struggled with pornography, I understood the shame, stigma, and desire to justify it. As a teenager, I constantly told myself, “It’s not sex, so it’s okay.”

That’s just one of the many lies I believed.

Perhaps it doesn’t seem like a big deal, like it’s just pictures and videos and words. We make the mistake of thinking it’s all about the eyes, telling ourselves “take away the smartphone and I’ll stop.” But if we’re still believing lies, then we will continue to struggle in other ways. Whether you struggle with pornography, lust, or fantasy, the battle takes place primarily in the mind and heart, not in the eyes.

Our struggles with sin have to do with the truths we are or are not believing about God and His Word. When we don’t have a foundation based in truth, we can find a way to justify anything. Justifications like . . .

If I were married, I wouldn’t have this problem.

As a teenager, I believed in abstinence for purely logical reasons, and when I thought about pornography I always thought, Well, at least it isn’t sex. It was safer than going out and sleeping with a guy, risking potential pregnancy, STDs, and who knows what else. I think I might have thought God was somehow impressed with me. After all, I’m still a virgin.

We make the mistake of thinking virginity is the only thing God cares about. But sex is not what corrupts us, sin is. Did you know that when the word “purity” is used in the Bible, it is most often referring to how we worship God? It’s not talking about whether or not we’ve physically had sex. It’s talking about your love for God, and we are called to love Him with all of our hearts, souls, and minds (Luke 10:27).

It’s interesting that our body isn’t mentioned in that list. Honoring God with our bodies is important, but so is honoring with our minds and our hearts. Pornography and lust specifically affect these areas. Our bodies may stay “pure,” but our hearts and minds can be filled with filth. That’s not what God desires of us.

If God wanted me to stop, He would stop me.

The Bible is clear in James 1 that sin happens, not when God fails to stop us, but when we are drawn away by our own lust. The desire to sin is something we have since birth. This is why a renewal of our heart and mind is so important. God helps stop us, not by crashing our apps, but by convicting us and empowering us to shut the apps down ourselves.

God wants nothing to do with a freak like me.

As Christians, when we struggle with sin, especially something as stigmatized with shame as pornography, we can purposefully distance ourselves from God. At the same time, we might do everything in our power to appear closer to Him.

You might be active in your youth group, a straight-A student at school, on the worship team, or vocal about abstinence. Yet you’re hiding this deep dark secret. You haven’t actually read your Bible in months, because you feel like a hypocrite. When you try to pray, it feels pointless. You may wonder how long God is going to put up with you. So many girls ask me if God has walked away from them. That’s what makes this lie possibly the most dangerous of all. If you start to believe that God has walked away from you, then you’ll give up trying to fight and possibly lose hope.

There are many attributes of God’s character including justice, holiness, righteousness, mercy, compassion, and gentleness. They mysteriously all work in tandem, which means that while He can’t stand your sin, He still loves you. Romans 5:8 shows us that He shows us His love because Christ died for us while we were still sinners.

But God shows his love for us in that while we were still sinners, Christ died for us.

We forget, sometimes, that God came for sinners. He leaves the ninety-nine perfectly fine sheep and goes searching around for the one who wandered off and got lost. We never see a picture of Him where He says, “You know what? You got yourself into this mess, now you get yourself out of it. I’m done.” No, no. He longs for us to come to Him for help, for wisdom, for forgiveness. He’s not keeping score saying, “One more time, girl, and I’m through with you.” He doesn’t lose hope. He is hope.

What in the World Is Real?
Dr. Ed Young

I Deserve Rejection, but He Gave Me Acceptance
Craig Groeschel
Follow Us
Grow Daily with Unlimited Content
Uninterrupted Ad-Free Experience
Watch a Christian or Family Movie Every Month for Free
Early and Exclusive Access to Christian Resources
Feel the Heart of Worship with Weekly Worship Radio
Become a Member
No Thanks