Lies We Tell Our Kids 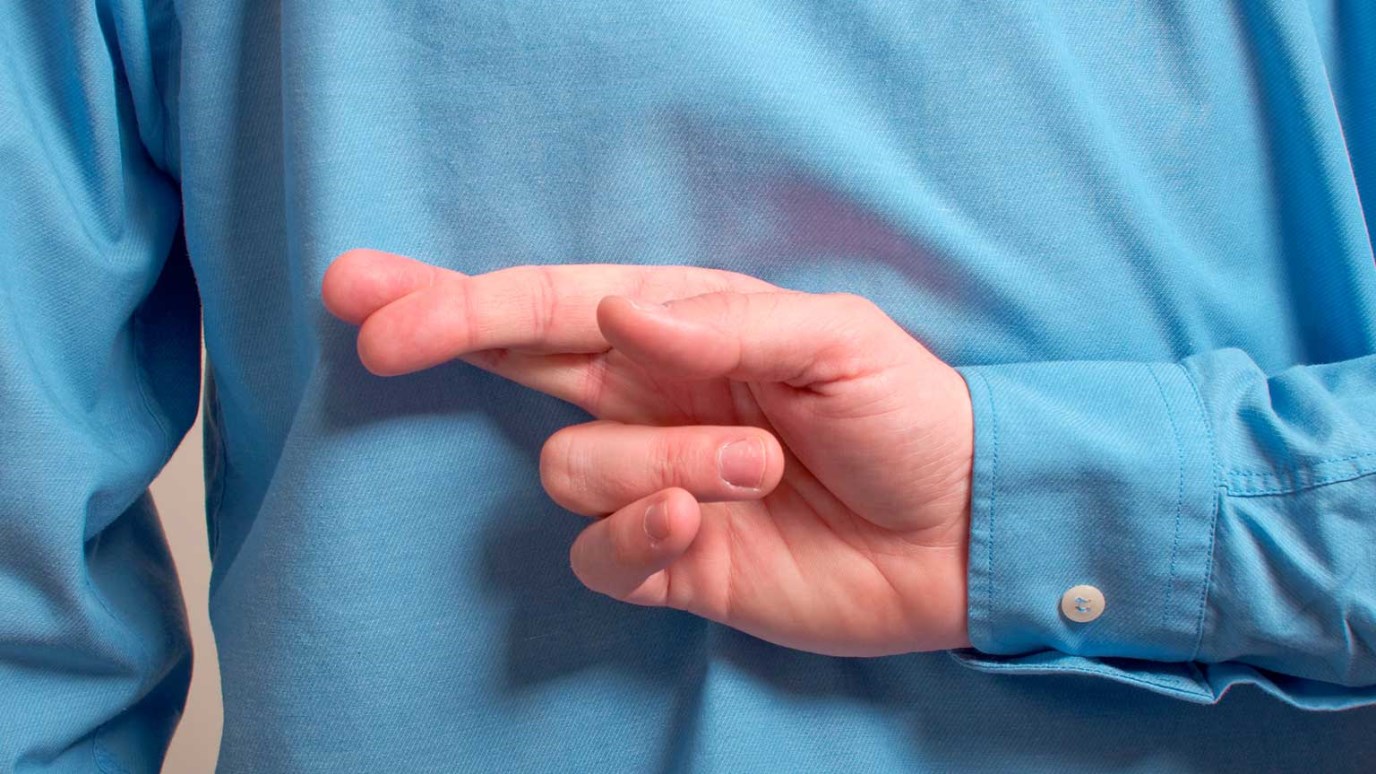 Because we've developed a system that automatically sends mixed signals to kids as they mature, it's critical that we tell them the truth about how the real world works.

My friend Greg Doss is an educator. He recently told me about Annie, a high school student who was ranked among the top five in her class. She always wanted to know who was ranked above her and how they could possibly be taking more A.P. classes than she was. It didn’t surprise me to learn that Annie never received a grade below an “A.” If she ever did, she’d approach her teacher and get permission to resubmit the assignment. It always worked. Annie won awards and attended the Governor’s Honor Program in her state. Her GPA continued to climb. She told Greg that if she ever got a “B” on any project, she’d be devastated.

After graduation, Annie soon learned that post-secondary education is a completely different story. Upon receiving one of her first assignments back, she discovered she had failed it. Annie was shocked. Surely there must be some misunderstanding. She waited until after class to approach the instructor and negotiate. Politely, she asked if she could re-do the assignment. The professor’s reply was pointed: “This is college, not high school. There are no second chances. This is the real world.”

As she spoke to my friend, Greg, Annie was devastated. Her shock turned to grief, and then to anger. But her anger wasn’t directed at her college professor. She told Greg she was upset with the high school culture that “allowed us to keep doing an assignment until we got the grade we wanted.”

For the first time in her life, she had to adapt to the system, rather than the system adapting to her. Annie’s first year was a struggle and she did receive her first “B.”

I recognize what you might be thinking. “Me? I would never lie to my children or my students or my young employees. I am an honest person.”

Lying to our kids is rampant in our nation. It happens for a variety of reasons:

The Problem with Distortion

I recognize I should probably use a euphemism for the word, “lie.” It sounds so wrong. So harsh. We could replace the word, “lie” by simply calling what we do—distorting the truth. We want to gently introduce reality to our kids, so we withhold some of the truth. Whatever we call it, we still cause long-term problems doing it. When we lie to our kids or distort things for them, disillusionment will follow the dreams that we helped them create—dreams that don’t match their gifts. Consider how it leads to wrong conclusions:

We’ve actually developed a system that automatically sends mixed signals to kids as they mature. Parents drive a car with bumper stickers that say: “My Kid Is Awesome. My Child Is Super Kid of the Month. My Kid Is an Honor Student. I even saw a bumper sticker that said: “My Kid Is Better than Your Kid.” We subtly send them the message: “You’re incredible. Just be nice. Stay within the boundaries and you’ll be rewarded.” Then we place them in institutions that are industrialized, where if they simply follow the rules, keep their nose clean, make a decent grade and follow the advice of the career guidance counselor—their dreams should work out fine.

Uh, no. Not so much anymore.

Literary editor Rebecca Chapman was quoted in the New York Times: “My whole life, I had been doing everything everyone told me. I went to the right school. I got really good grades. I got all the internships. Then, I couldn’t do anything.”

What she’s saying is—she’d been handed the assumption that if you just do what the system tells you to do, it will all work out OK. That’s not necessary true; it’s certainly not guaranteed. Not in this economy. And our kids—the ones we love so much—deserve to know the truth.