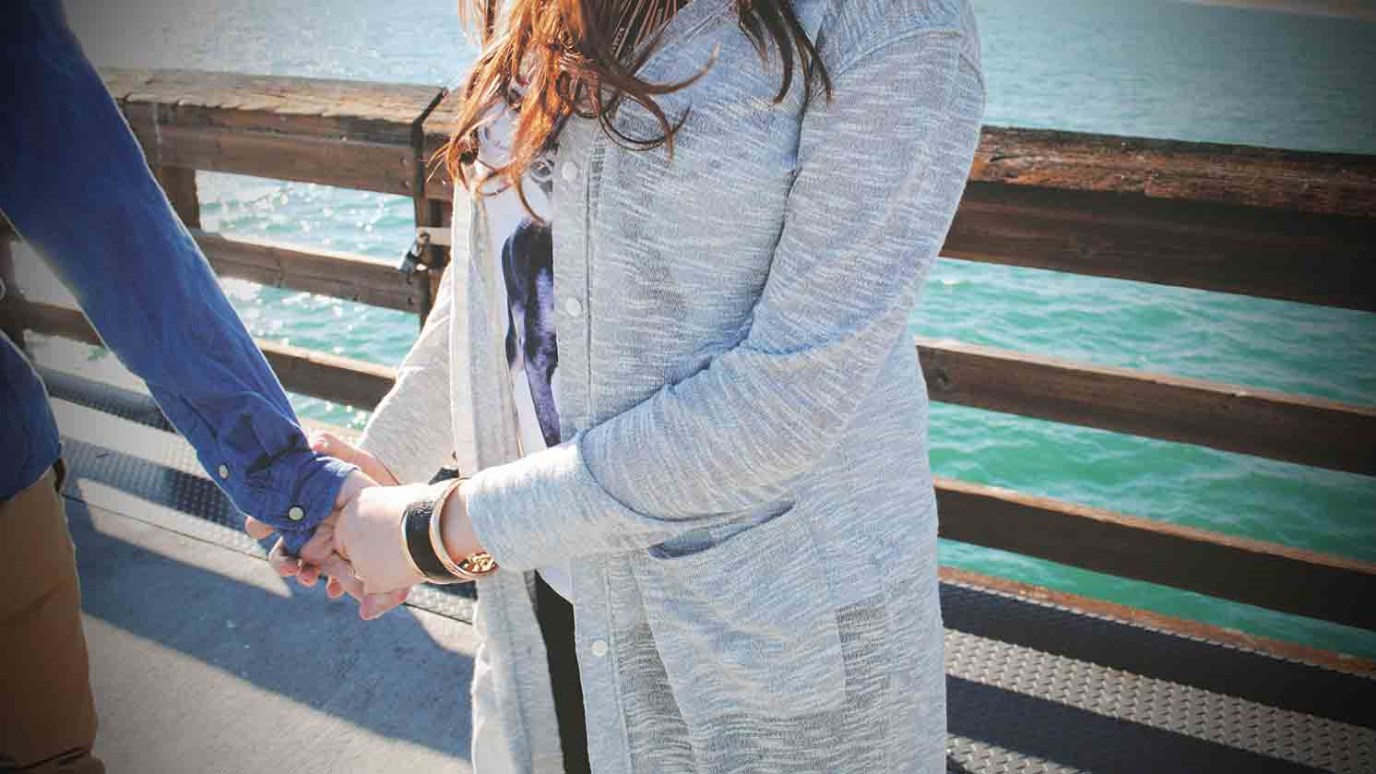 So, how do you win the battle over lust for the sake of your spiritual and marital health? Here are the basics.

I saw a pornographic magazine for the first time when I was in the fifth grade. A friend’s Dad worked for the company that printed the industry’s leading periodical at the time and had a massive collection at home. So we attempted to educate ourselves in human sexuality entirely apart from parental direction or biblical principles. We were clueless, curious boys entering puberty, trying to figure out what all the fuss was about.

Now, I’ve talked to countless men my age who had the same experience. We were exposed, because of the sin and carelessness of our parents’ generation, to images that warped our understanding of human sexuality and male-female relationships. By age ten or eleven, most of us (primarily men, but some women as well) were getting a simple message etched into our brains whether we understood it or not: the human body is here for your entertainment. It’s an object, not a soul.

Since then, the pornography industry has exploded with growth, thanks to the Internet. Our standards of decency have eroded in this area as well. And our society is just now starting to learn the damaging consequences of our collective choices in this area. Finally, the world around us is waking up to the harsh reality that we’ve taught an entire generation of people to sexually objectify one another. Just browse FightTheNewDrug.org for five minutes for a massive education about why this issue matters so much.

As a result of being sexualized at a much earlier age than previous generations, we’re surrounded by marriages now suffering from the harmful effects of unbridled lust. Don’t misunderstand… lust has been around since the beginning of humanity. It’s nothing new. Peruse the Old Testament and you’ll discover the raw stories of mostly men and a few women given over to the harmful results of lust. The fire of lust has burned since sin entered our race, but modern technology, both print and digital, have thrown massive amounts of fuel on that fire.

Getting married doesn’t give you victory over lust because singleness isn’t what causes lust.

Lust doesn’t come from a magazine or a website. And while Satan instigates our culture toward brokenness and certainly orchestrates temptation, he isn’t the root cause of our lust either. And lust has nothing to do with the attractiveness of your spouse. This is why I always cringe when I read something from a Christian leader who encourages women to improve their personal appearance to help their husbands curb their lust problems. First of all, if that’s the solution, single men are hopeless. Second of all, men with wives the world may define as physically attractive still have lust issues. And third… you’re just wrong! And it’s an often painful burden you place on the hearts of hurting women.

Where does lust come from? It comes from… within. James put it this way:

Temptation comes from our own desires, which entice us and drag us away. These desires give birth to sinful actions. And when sin is allowed to grow, it gives birth to death. James 1:14-15 NLT

That’s right. Lust is an out-of-control desire. Desire, in and of itself, isn’t sin. Neither is temptation. Being attracted to someone isn’t sin either. But when temptation comes and awakens my desire and I, in the power of my flesh alone, choose not to escape, lust is born and gives birth to death.

Don’t blame your wife, your computer, or Hollywood for a lust issue. Blame your own flesh, your own mind, and your own heart. Does that mean you’re a terrible dirtbag? No. It means you’re human. You’re a sinner. And it can sometimes mean that you’ve been hurt and victimized in ways that weren’t your fault, such as sexual abuse or early exposure to pornography, both of which wire your brain in unhealthy ways.

Is Victory Over Lust Possible?

Yes. Victory over lust is possible. Some guys argue that it’s an out-of-reach goal, but the Bible says otherwise. Scripture is clear that we are “more than conquerors” through Jesus. Sin has been put to death in the death of Christ on the cross. You can absolutely win over your lust problem.

As a married man, you’ll need your wife’s support in the form of prayer, encouragement, and even some measure of accountability. But she can’t fix you, and fixing you is a burden that will likely crush her under its weight.

So, how do you win over lust for the sake of your spiritual and marital health? Here are the basics:

By the way, it’s entirely possible that your lust is toward other men. Everything I’ve said still applies. The desire and attraction, even for someone of the same gender, isn’t sin in and of itself. But when the temptation comes to dwell or to act on those thoughts, take the escape and stay committed to transparency with the people close to you who will love and protect you.

A Word to Wives

Wives are, more often than not, taken by surprise when the lust issue comes up. Most women think differently than most men and your initial reaction will likely be a question along the lines of, Is this my fault? I understand why you would ask that question. It’s easy to feel that it’s a comparison issue. But it’s really not. So hear this from the heart of a man – of a husband who has had this very tough conversation with his own wife… It’s NOT your fault.

While it is not your fault that your husband struggles with lust, you can help him, if you choose to show grace (and I hope you will). How?

The conversation about sexual lust brings most marriages into valleys and shadows for days, weeks, or months. It’s not easy. It won’t be solved by this blog post, but maybe this is a starting place. As you walk through the valley remember this: there is hope. There is always hope. There is a Savior. His name is Jesus. He died for the sexually impure and his grace makes us clean and whole again. Keep running to Jesus!

“My Situation Is Complex, Beyond Love and Respect”
Dr. Emerson Eggerichs
Have you ever asked, "Why, God?"
Emily Manke
What I Wish I Would've Known Yesterday
Emily Manke
Follow Us
Grow Daily with Unlimited Content
Uninterrupted Ad-Free Experience
Watch a Christian or Family Movie Every Month for Free
Early and Exclusive Access to Christian Resources
Feel the Heart of Worship with Weekly Worship Radio
Become a Member
No Thanks