Lies Men Believe About Marriage: She Just "Gets" Me 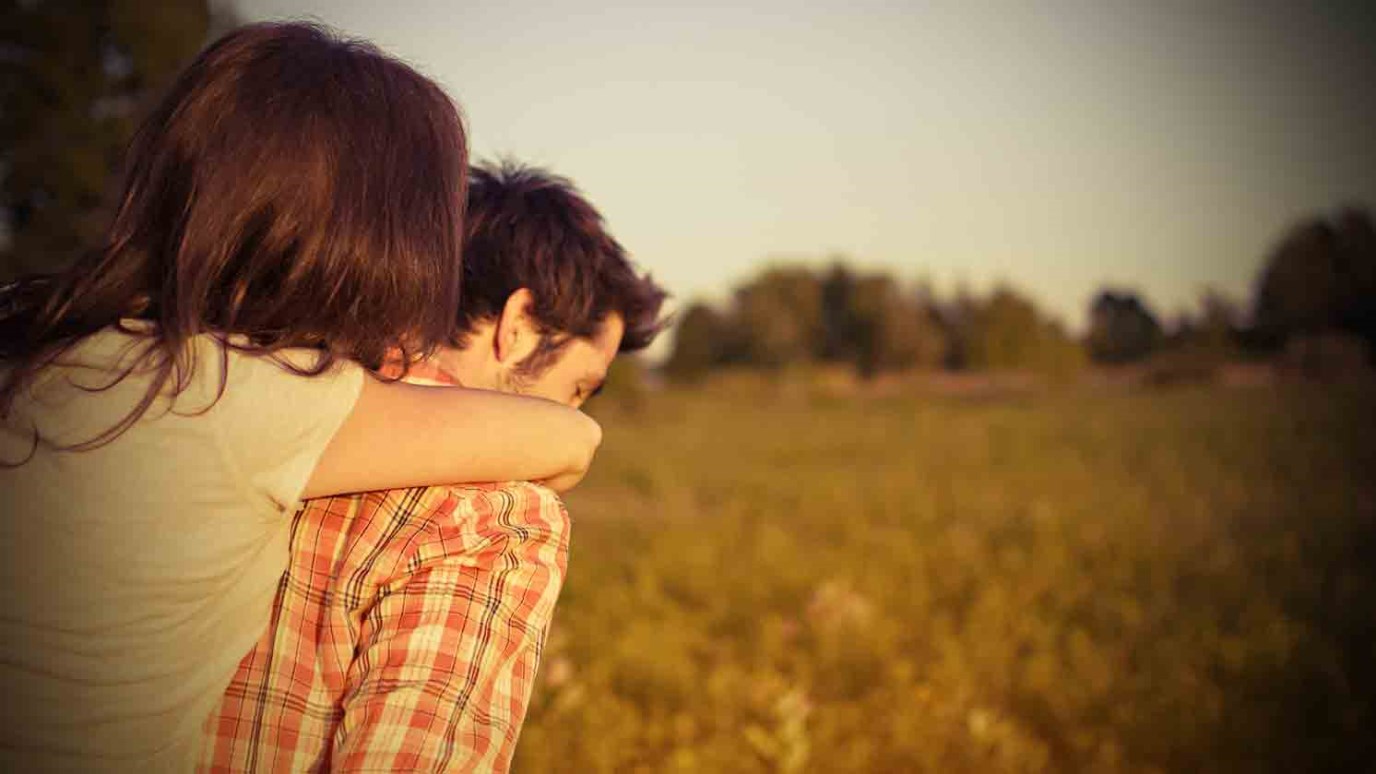 You don’t just "GET" each other in marriage; you GROW together and spend a lifetime (hopefully) figuring each other out ... which is the adventure of it all.

One of the more entertaining things I’ve gotten to do as a pastor for twenty years is to give counsel to engaged couples about their upcoming life together as a married couple. I say that it’s entertaining because, while I’m trying to give advice to prepare them for the blessed-but-broken road ahead, they usually have a certain look in their eyes and it says two things.

First, they stare at me, smiling politely, while communicating telepathetically, Yeah, I’m sure some couples go through that, but WE never will. We ‘GET’ each other. And second, they stare at each other, smiling in a kind of cornbally way and communicating telepathologically, This guy just doesn’t know how awesome and impenetrable the fortress of our passionate love for each other really is and how love conquers all and how you just… ‘GET’ me!

What I take a little bit of morbid delight in is the look I usually see about eighteen months later when I ask the question, “So, how’s it going?” And of course they say, “Awesome! We couldn’t be happier.” But their slightly more human smiles communicate teleregretically, Why didn’t you tell us it was going to get difficult and that even the healthiest of marriages face the tough challenge of two very different people trying to become one flesh?

So, to every pre-married and newlywed couple out there listening, let me say this emphatically: Marriage is awesome, but hard. It’s sweet, but challenging. You don’t just ‘GET’ each other. You GROW together and spend a lifetime (hopefully) figuring each other out, which is the adventure of it all.

Angie and I got married at age 19 (exactly 19 years ago TODAY, as I’m writing this, as a matter of fact). I’ll never forget the feeling that washed over me as the back doors of the auditorium opened to reveal my sweet, gorgeous bride! Her smile captivated me then, and captivates me even more now. She has my heart and I have hers and we’re hanging on for the wild ride, the sweet adventure of becoming one over a lifetime!

But I don’t always get her. And she doesn’t always get me. Sometimes I say the stupidest things, and of course what I said was never what I meant. I meant something nicer, or at least smarter. We’ve learned to look at the bigger picture. We’re secure in one another’s love. But we’re still learning each other.

Let me zero in on men for a second. You need to know this from the beginning, but even if your decades in, it’s not to late to learn it. Guys, she doesn’t “just get” you. She doesn’t know. She’s uneducated in the nuances of maleness. Even if she had a great Dad and seventeen protective brothers, she’s still female, and therefore different. We often make jokes about how women are impossible to understand. But let’s be honest, those jokes work both ways.

Women can’t figure men out either. And we don’t exactly hand them a clear instruction manual. Let me give you some examples:

The list goes on. And these are, admittedly, generalizations that may not apply to every marriage. But this fact remains. God chose two human beings, with unique personalities and experiences, and put you at the same place and time so you’d meet, fall in love, and spend your whole lives trying to become grafted together as one flesh.

You don’t always get her. She doesn’t always get you. But the adventure of trying to get each other is what marriage is all about. So open up. Talk. Share. Pour out the mess inside. And listen. Ask questions. Invite conversations, even when they’re awkward. Keep learning.

Trust me, she’s worth it. I thought, when I married Angie nineteen years ago, that she was pretty awesome. Then came all the tough seasons of really getting to know each other. And after nearly two decades of being husband and wife, I’m more amazed than ever at the prize God gave me, at her wisdom, her grace, her leadership, her beauty. She’s out of my league and I’m excited to keep chasing her!

And here’s the good news. God totally gets you. He knows your faults and weaknesses, and he loves you in spite of all of them. He sent his Son to the cross for you and raised him from the dead to redeem you and save you. There is hope. There is grace. And when two people learn the unforced rhythms of grace, we can thrive even while struggling to piece together the puzzle that is our marriage union.

Servanthood: A Birthmark of a Born-Again Believer
Brandon A. Cox

Nogonolo: The Bigger Purpose of God’s Power and Presence
Brandon A. Cox

Living With a Single Priority
Brandon A. Cox

8 Gifts to “Pour Into” the Leaders You’re Developing
Brandon A. Cox
Follow Us
Grow Daily with Unlimited Content
Uninterrupted Ad-Free Experience
Watch a Christian or Family Movie Every Month for Free
Early and Exclusive Access to Christian Resources
Feel the Heart of Worship with Weekly Worship Radio
Become a Member
No Thanks