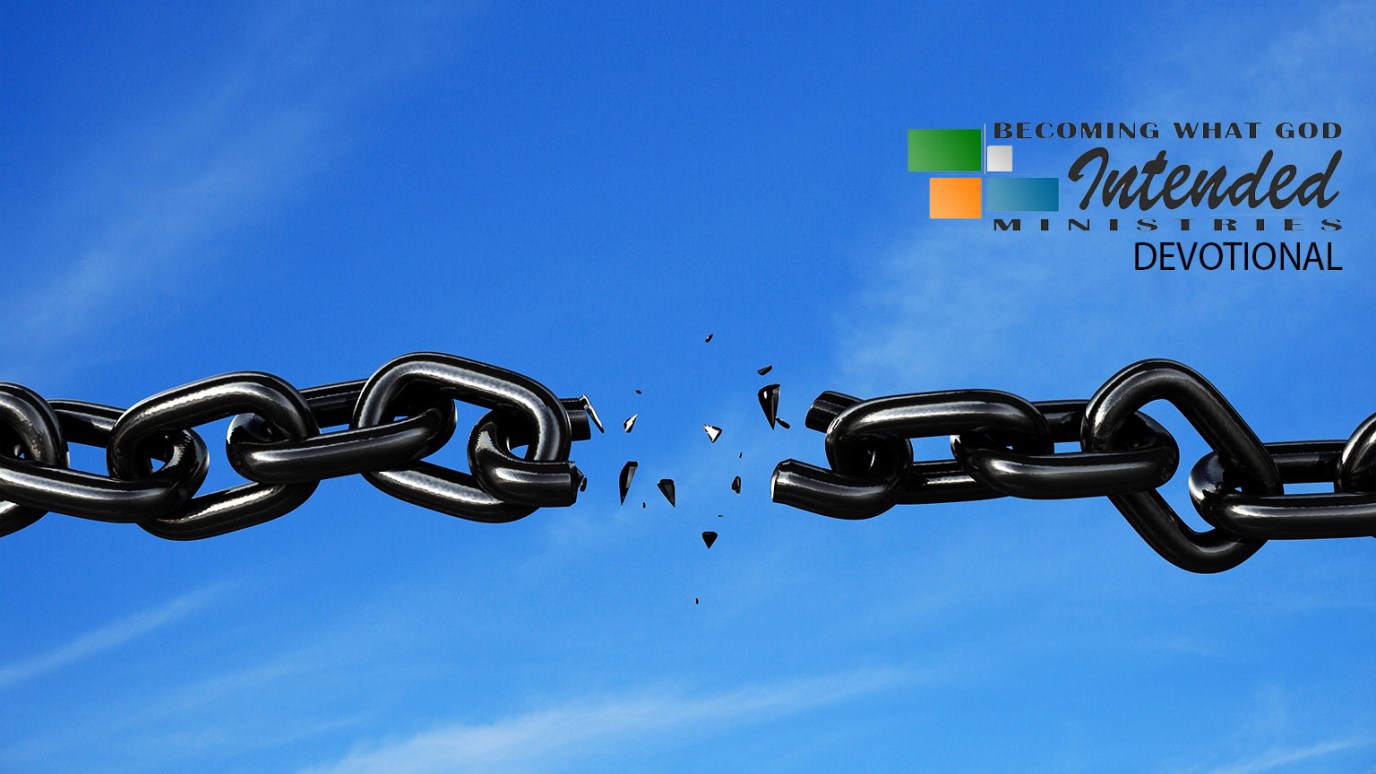 A living relationship with God the Father through the Person of Christ produces freedom and character.

The jail door was open, the chain to the wall was broken and on the floor, but the prisoner just sat on his bunk unmoving. Being free to leave, he sat frozen in disbelief. His heart was still imprisoned, but his body was free to leave! Unlike him, don’t keep yourself in jail! How do Christians keep themselves imprisoned? They imprison their hearts by being more preoccupied with the rules of Christianity than with the Person of Christianity—God the Father.

Notice what Paul says: But it was because of the false brethren who had sneaked in to spy out our liberty which we have in Christ Jesus, in order to bring us into bondage (Gal 2:4).

Foundations
Dr. David Eckman
Follow Us
Grow Daily with Unlimited Content
Uninterrupted Ad-Free Experience
Watch a Christian or Family Movie Every Month for Free
Early and Exclusive Access to Christian Resources
Feel the Heart of Worship with Weekly Worship Radio
Become a Member
No Thanks