Liberation from All of Our Enemies! 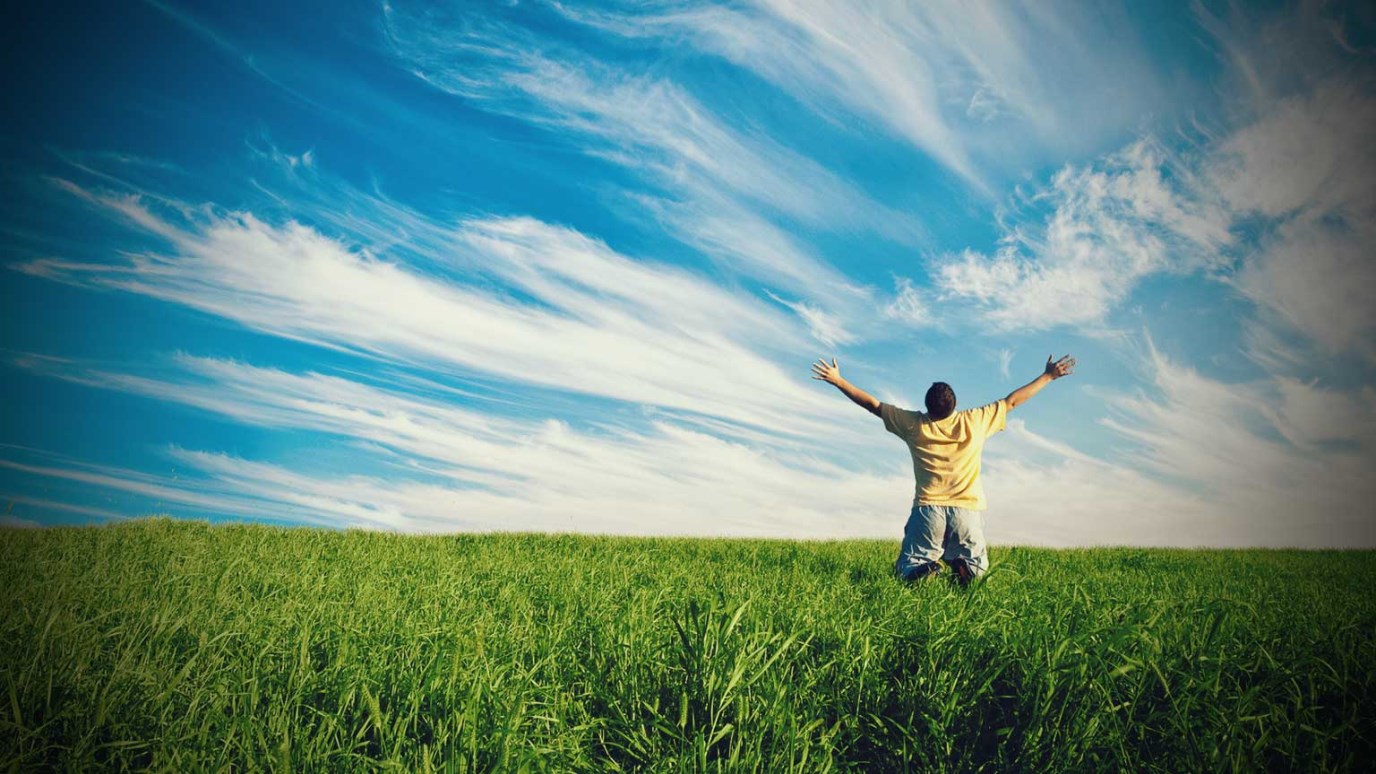 Jesus didn’t want to liberate us just from our temporal enemies; He also wanted to liberate us from all of our enemies, and from the source of our problems: sin, evil and death itself!

"The disciples went and did as Jesus had instructed them. They brought the donkey and the colt and placed their cloaks on them for Jesus to sit on. A very large crowd spread their cloaks on the road, while others cut branches from the trees and spread them on the road. The crowds that went ahead of him and those that followed shouted, 'Hosanna to the Son of David! Blessed is he who comes in the name of the Lord! Hosanna in the highest heaven!' When Jesus entered Jerusalem, the whole city was stirred and asked, 'Who is this?' The crowds answered, 'This is Jesus, the prophet from Nazareth in Galilee.'" - Matthew 21:6-11

The crowds believed that Jesus was the Messiah who had come to establish Israel’s independence from Rome. But they wanted a King Messiah who would be their political hero. In fact, the whole scene replicates a king or a general’s triumphant entry into a city. It all seemed so perfect and hopeful.

The only problem was: Jesus wasn’t that kind of Messiah.

The irony may have been lost on the people at the time, the way it is lost on most of us today, but Jesus’ ‘triumphal entry’ was not that of a general or a warrior. No, such men ride stallions. Jesus rode in on a donkey. The donkey revealed Jesus to be an humble peasant on a peace mission, not a military warrior.

But, as we know, Jesus had a way of constantly turning everything upside down! He rode in on a donkey for His triumphal entry and not only established this irony, but also lifted up the lowly donkey in the process. (Note that it was a donkey that had carried Jesus and Mary at the before He was born, as they rode into Bethlehem.)

Again, Jesus showed us that the very thing which we think has no value, has tremendous value in God’s eyes. Jesus challenged our values and our notions of supremacy in every way, from our political power to the cruel power we dare to exercise over God’s created world and God’s beloved creatures.

So, what are we to do with this kind of Messiah?

We do not want to conquer evil with peace, humility, and non-violence. We would rather resort to violence and power. He comes in peace and humility and rides in on a donkey. That’s why, just a week later, when these would-be followers realized Jesus’ goal was one of peace, they stopped shouting “Hosanna!” and started shouting “Crucify Him!”

You see, Jesus didn’t want to just liberate us from our temporal enemies, Jesus wanted to liberate us from all of our enemies, from the source of our problems: sin, evil, and death itself! This is the victory that Jesus won!