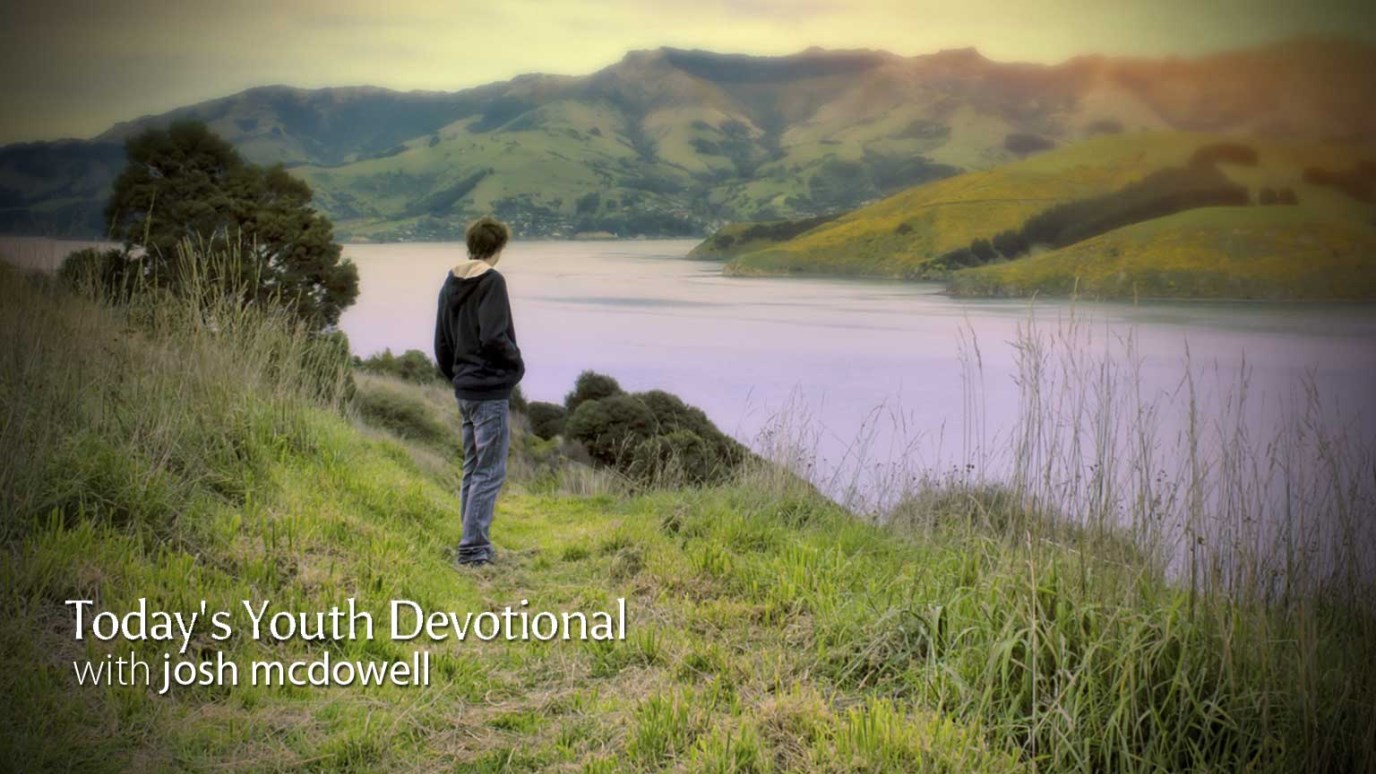 So, who do you think Christ is?

You are the Messiah, the Son of the living God. Matthew 16:16

“You're so stupid,” Sean sneered at Heather. “How can you believe that a dead guy rose? Jesus might have been a good person, but he wasn’t God.”

Oh? Well, Jesus claimed to be God-period. He didn’t leave any other option open. Truth is, his claim must either be true or false. Jesus’ question to his disciples, “Who do you say I am?” (Matthew 16:15), has several alternatives.

Was he a liar? If Jesus made his claims knowing he wasn’t God, then he was ly­ing to his followers. If he was a liar, he was also a hypocrite --a guy who told others to be honest even while he taught and lived a colossal lie.

That view of Jesus, however, doesn’t jive with what we know of Jesus or the re­sults of his life and teachings. Whenever Jesus has been proclaimed, lives have been changed. Nations have repented. Thieves have gone straight. Alcoholics have tossed their bottles. Hateful individuals have become channels of love. Someone whose life had results like that couldn’t have been a phony.

Was he a lunatic? If someone told you he was God, you would believe him about as much as if he said he was Santa Claus. You would call him one deluded and self-deceived dude. Yet Jesus didn’t display the abnormalities and imbalance that usually go hand in hand with being crazy. Jesus was a guy who spoke some of the most pro­found words ever recorded --words that have set free many individuals, even some in mental bondage. Jesus Christ was no lunatic.

Was he Lord? If Christ isn’t a liar or a lunatic, you only have one option: He is who he claimed to be the Son of God.

The issue with these three alternatives isn’t which is possible. Any of the three could be possible. The question is instead, which is more likely? Nailing down the identity of Jesus Christ can’t be an intellectual exercise. You can’t put him on the shelf while calling him a great moral teacher. That isn’t a valid option. If he was so great and so moral, then what do you do with his claim to be God? If he was a liar or a lunatic, then he can’t qualify as a great moral teacher. And if he was a great moral teacher, then he is much more as well He is either a liar, a lunatic, or the Lord God. You have to make the choice.

You have two resources to help you make that choice rightly. One is the histori­cally credible record of Christ’s rising from the dead. The other is the Bible. Giving you solid reasons to believe is a huge reason God gave you his book. As John wrote, “These are written so that you may believe that Jesus is the Messiah, the Son of God, and that by believing in him you will have life” (John 20:31).

REFLECT: So who do you think Christ is --liar, lunatic, or Lord?

PRAY: Honor Christ as Lord with your praises today.

A Life Worth Watching
Josh McDowell

Bless Those Who Curse
Lisa Bevere