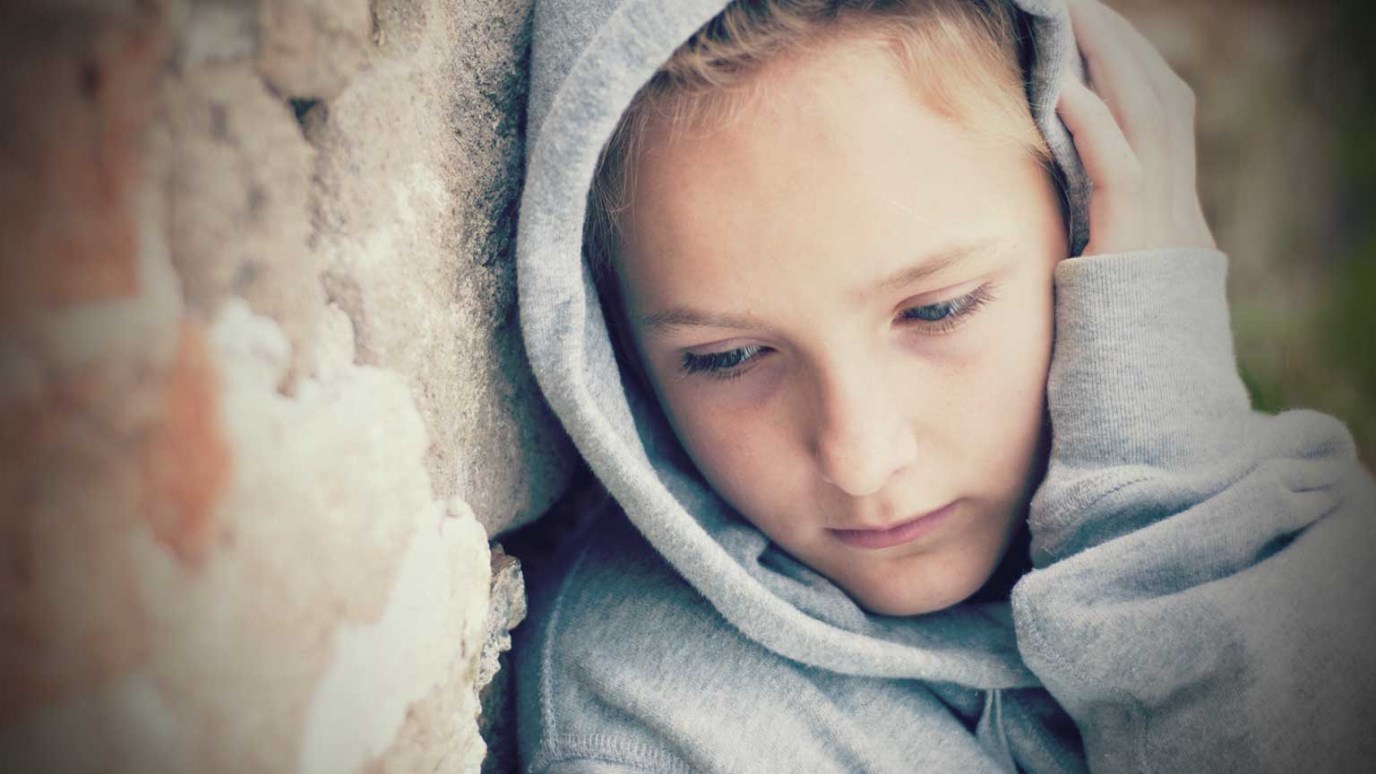 Satan’s pants have been on fire for more than two thousand years! Not only is he a liar, but he is also the father of lies.

“The devil was a murderer from the beginning. He has never been truthful. He doesn’t know what the truth is. Whenever he tells a lie, he’s doing what comes naturally to him. He’s a liar and the father of lies” (John 8:44).

In 1810 William Blake wrote a poem titled “The Liar.” This is how it begins:

Your trousers are alight . . .

That might sound kind of old-fashioned, but I'll bet you’ve used this phrase too, although you’ve probably said, “Liar, liar, pants on fire.” That’s right; we are still using a phrase that was written over two hundred years ago.

Satan’s pants have been on fire for more than two hundred years, for more than two thousand years. Because not only is he a liar, liar, but the Bible tells us that he is the father of lies. When he tells you that you aren’t valuable or worth loving, Satan’s a big, fat liar. He wants you to pass along the lies too. He wants you to be sneaky, to scheme, to lie, to put people down, and to hurt others. Satan is messed up, and he wants you to be just as full of lies as he is.

When the lies get old and wear you down, remember that Satan is only free to work for a little while. God isn’t ignoring him; he is simply waiting until the right time to act. “God didn’t spare angels who sinned. He threw them into hell, where he has secured them with chains of darkness and is holding them for judgment” (2 Peter 2:4).