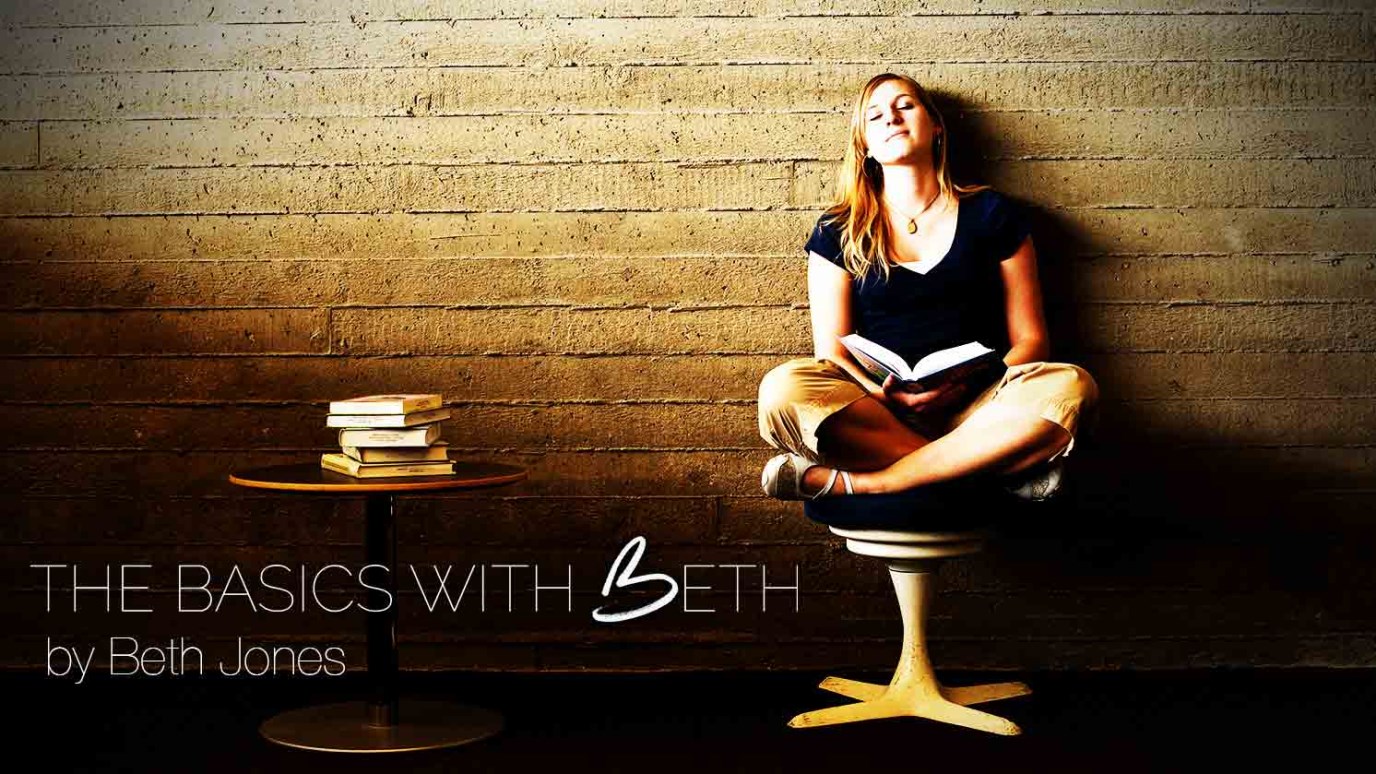 Satan is a liar. There is no truth in him. He is the father of lies, and he cannot tell the truth.

News flash… Satan is a liar. There is no truth in him. He is the father of lies and he cannot tell the truth – even if he wanted to. He is a deceiver and his primary weapons are lies. Be advised.

If you've found yourself having unusual doubts, questioning basic things you believe and standing against unbelief like never before… you are in a spiritual battle. It is a real battle. The devil does not want anyone established in the truth and he works day and night to steal the Word, to deceive and lie. He knows the power of God's Word more than most believers… and that is why he wars against our minds to steal our faith in God and His Word.

Listen… any thought that comes to your mind that is contrary to the Word of God is a flat-out lie and it was absolutely sent from the father of lies to harass and torment you. Satan's goal is confusion, double-mindedness, doubt and unbelief. The last thing he wants is for you to be strong in the Lord and His Word – and a threat to him and his kingdom. He works to intimidate, confuse, defeat, discourage, harass and torment believers through lies. His lies go something like this…

On it goes… Satan's goal is to steal, kill and destroy. He has no love-loss for God or any human being. He could not care less about you – he simply wants to take you out through deception. Anything that is contrary to God's Word is a lie. Once you identify Satan's lies, take authority over him in Jesus' Name. Get in his business. Make a choice to believe God. Make a deliberate choice to speak the Word and let the devil know you're not falling for his lies. Jesus said His Word was truth. You can have great confidence in the Lord, His Word and the truth.

Say This: "Satan, I am not falling for your lies. I take authority over you and every lying spirit that has been whispering in my ear. I bind you in Jesus' Name and I loose the power of God in my life. I believe God. I believe His Word. Jesus is the Lord of Lords and His Word is truth. My God is not a man and He cannot lie, so I believe Him. In Jesus' Name. Amen."

Be “Great” for Jesus
Covenant Keepers

A Band of Robbers
Brenda Emmons

It’s Not That We DON’T Know, It’s That We WON’T Know
Brandon A. Cox