Letting Our Fears Get the Best of Us 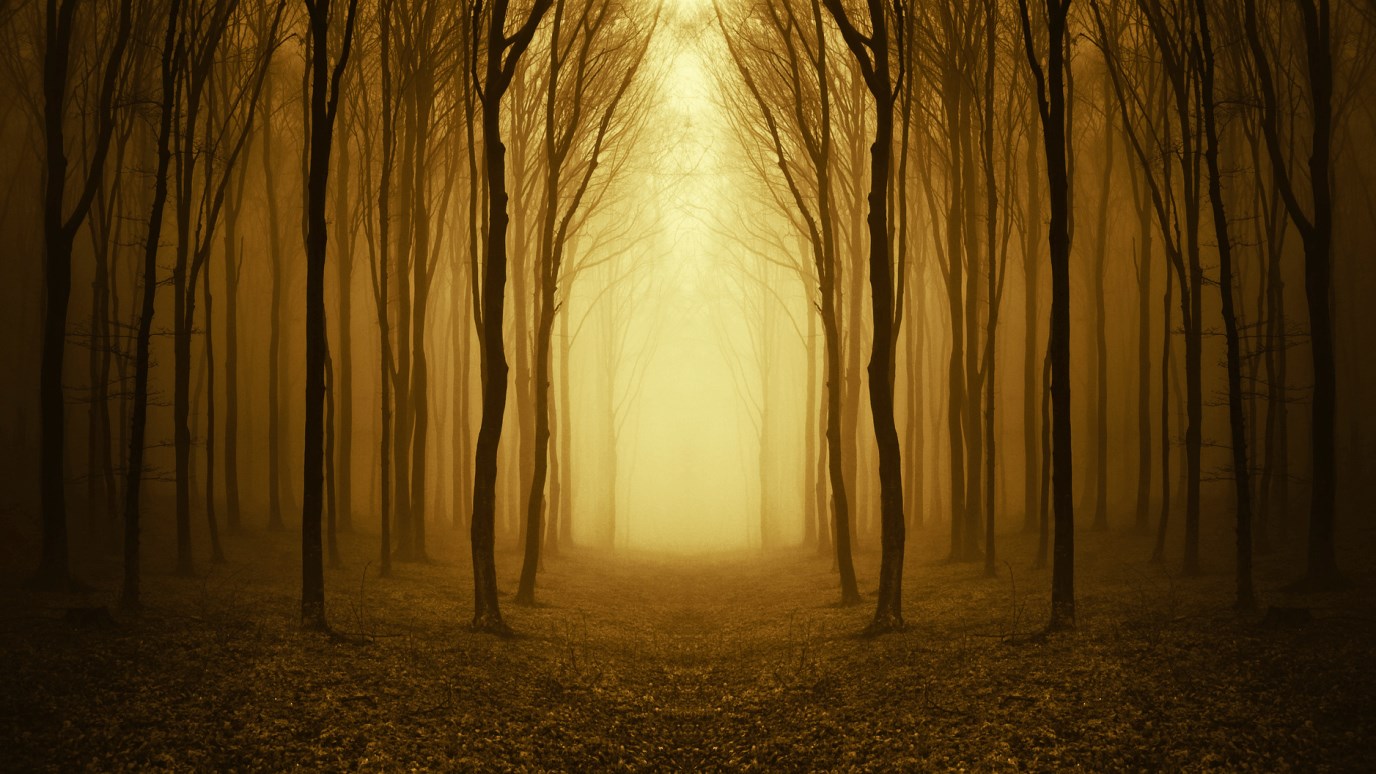 As parents, we are not to be afraid of the world around us. In fact, seeing our fear may drive our kids away from what they need most.

There is a problem that is plaguing a large segment of the Christian movement today and is responsible for a large chunk of the rebellion among Christian kids. This is less a problem of the local church and more a mindset among parents in the local church. It has to do with the reaction to the evils inherent within our culture.

Parents today realize they’ve got a lot of competition for their value system. It’s not just the evil that has raised its ugly head in the shadow of September 11th, but also a wickedness that seems to have hijacked a generation. If you watch MTV or slip into one of the popular PG-13 or R-rated movies kids are drawn to today, it’s not uncommon to feel like you need a bath afterward. Prime-time television has also sent decency packing, and wherever you look, it is standard fare to be confronted with a hedonistic world-view.

And there’s the issue of education. Public education, in particular, has adopted many philosophies that compete with belief in God, the existence of truth, and the authority of the family. In the political arena, there has been a battle waging over the literal interpretation of the Constitution as well as an attempt to rewrite our national history. Any evidence of Christian influence on the early stages of our history has been slowly edited out of our textbooks and teaching in the name of academic integrity. These realities frighten many Christian parents. And in their fear, there has been a large-scale movement to create a safe haven in which to raise our children. As a result, we’ve got our own music, our own entertainment, our own school systems, and our own network of safe Christian families. But I want to give you a little peek at something we’re going to go into detail about later. Our frightened reaction to the serious moral crises within our culture may be the very thing that turns our kids off to our faith.

Let me answer by asking you a question. Are you a believer in Jesus Christ? Have you ever thought about how followers of Jesus really shouldn’t be afraid of much of anything? Especially, we should not fear the degraded climate of our culture. Should we be concerned? Of course. But frightened? No. And it’s not just about us. The fear that drives the choices we make about how we church our kids, how we educate them, the fellowship we provide for them, and how we entertain them may well be why so many Christian kids want little to do with what we are selling.

To make matters worse, our fears about our culture have helped guarantee its further descent into the depths of despair and indecency. The more we pull away from “the world,” even for the protection of our children, the more that world is left in the dark. Meanwhile, the artificial world in which we are trying to raise our children is tailor-made to create spiritual apathy at the core of their souls.