Letting Jesus Serve Through You 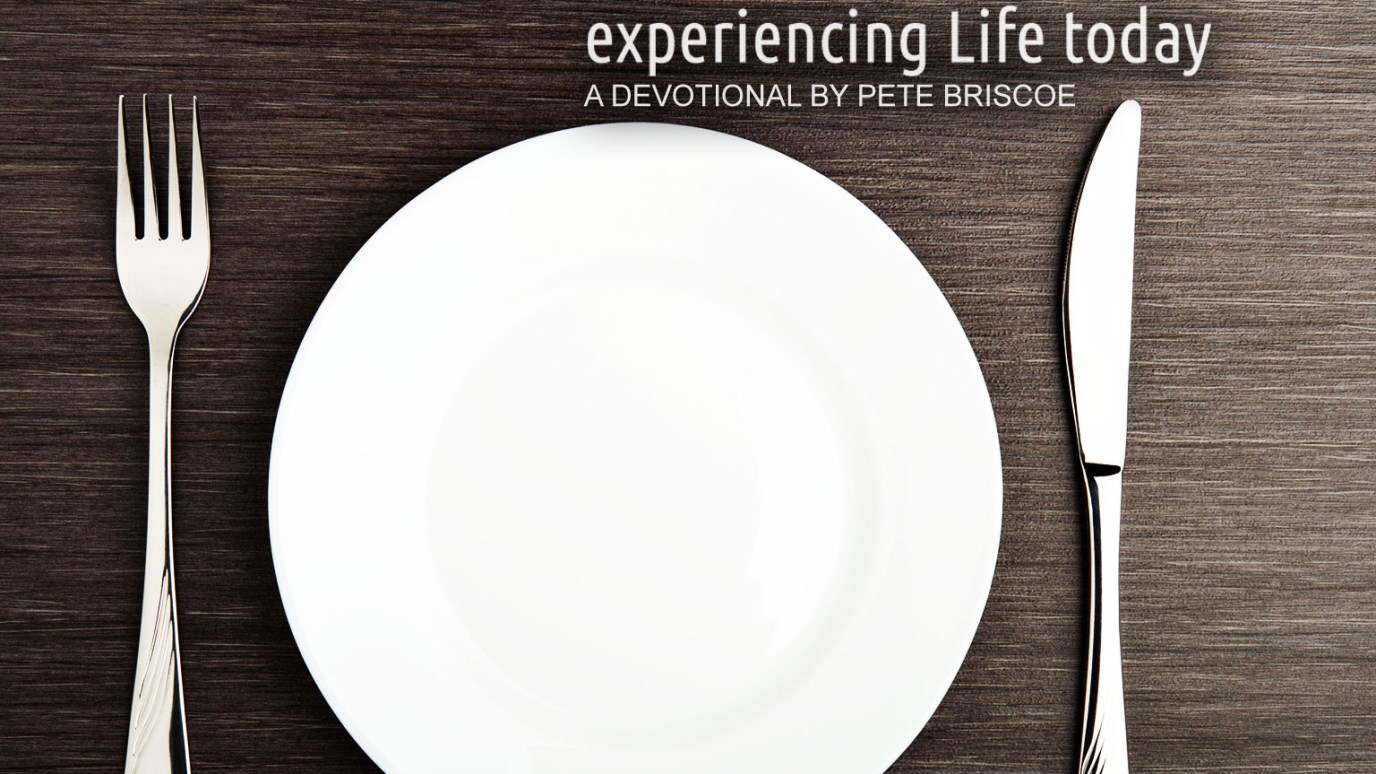 Where has God placed you today so that He can serve others through you?

“Quit being so selfish and give it to ME!” (4-year-old to a sibling)

Jesus was letting them have it all. During the last meal He shared with His disciples, He was simultaneously putting them in their place and communicating who they would shortly become in Him after Pentecost. No doubt, the boys were a little confused and conflicted at that moment. He had just told Peter that unless he let Him serve him by washing his feet, he had no place with Him. “You do not realize now what I am doing, but later you will understand”(John 13:7). Jesus had just reversed the roles, then He changed the rules, and then He threw a major curve ball:

When he had finished washing their feet, he put on his clothes and returned to his place. “Do you understand what I have done for you?” he asked them. “You call me ‘Teacher’ and ‘Lord,’ and rightly so, for that is what I am. Now that I, your Lord and Teacher, have washed your feet, you also should wash one another’s feet. I have set you an example that you should do as I have done for you. Very truly I tell you, no servant is greater than his master, nor is a messenger greater than the one who sent him. Now that you know these things, you will be blessed if you do them.” —John 13:12-17

Do verses like these feel like a burden to you? They shouldn’t, if you consider the full “example” that Jesus set for us. He was fully dependent on the Father every step of the way. God moved Him so that He could serve us… and now He calls us to the same. This very Jesus, the servant Jesus, lives in us. As we live in Him, it will be the most natural thing in the world for us to serve others.

Where has God placed you today so that He can serve others through you?

Lord, make me a servant! No, more than that, would You serve through me today? I am fully dependent on You to love and serve those around me—particularly the difficult ones! I stand aside, surrendering my self-effort. I give in to Your Spirit in me… give me some feet to wash. Amen!