Letting God into Your Past 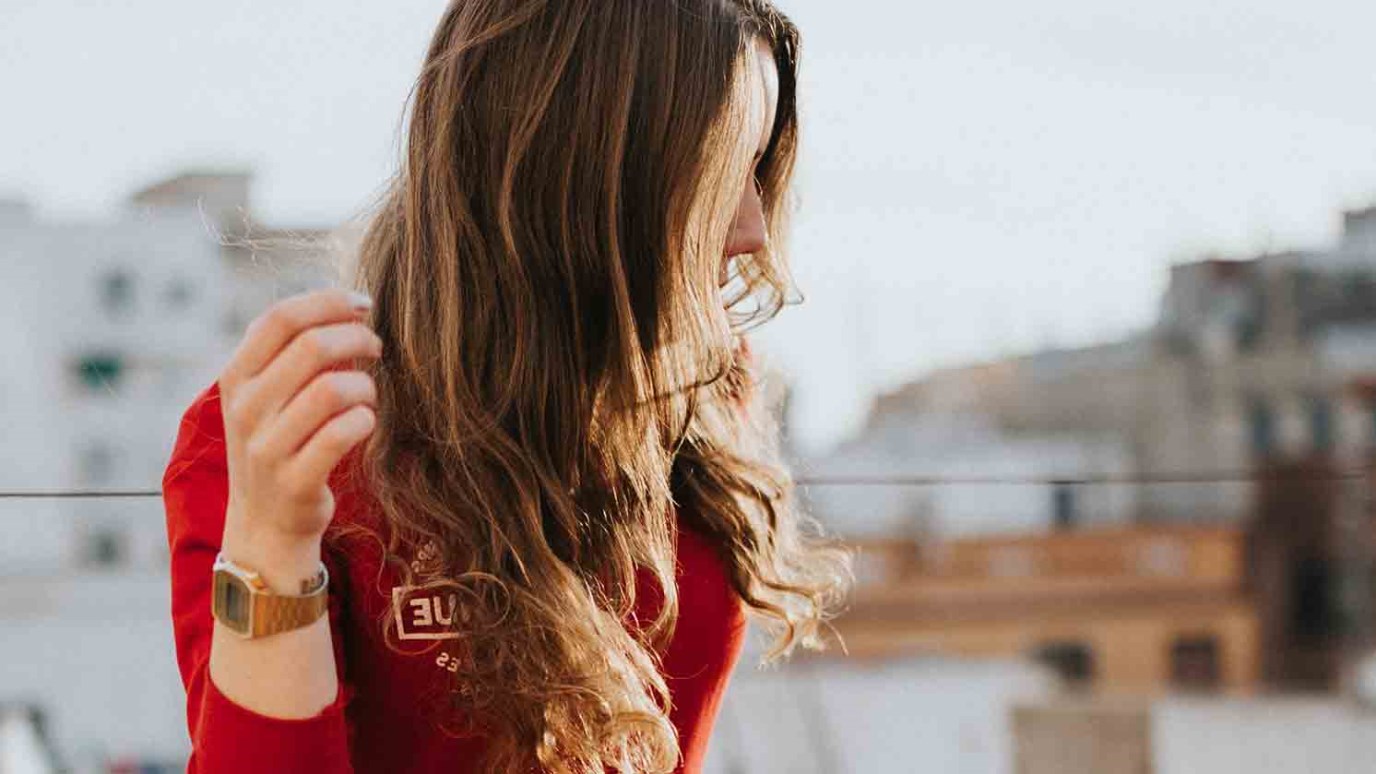 God sometimes reveals that the best path to new and future actions is through His insight into your past.

About a week ago I had one of those moments I wish I could have taken back. Rachel and I were having a great weekend painting the nursery for our son on the way. Things were honestly going great. The daunting task of covering up a deep blue grey with a clean white seemed to be going well. I was finishing up the final touches when I pulled the tape off from around an air vent and all those layers of primer and paint came up right with it. The room was perfect apart from that deep blue grey shouting at me from the upper corner of the room. I was tired and ready to be done so this air vent just became my nemesis. Have you ever engaged in battle with an inanimate object? Well I did, and it wasn't going well.

To spare you the details of my defeat, let's just say the air vent and screws ended up on the other side of the room followed by a flurry of words I'm less than proud to repeat. After painting, drilling new holes in the wall, and replacing the stripped screws the job had taken what energy and dignity I felt I had left.

The next morning Rachel and I were spending time reading Scripture and praying which is absolutely the best part of my day when we make time for it. As we were praying I felt the need to apologize to her for losing my cool. And as we began to unpack the events that unfolded the night before, I felt the Lord doing a new thing in my heart. Previously when I've lost my cool I've committed to acting differently in the future. I've spent time thinking about how I'd rather be and hoped that doing so would equip me to act differently. But this time I felt God drawing me not into the future, but into my past. I felt him longing to meet me in my mistakes and to reveal to me what was really going on in my heart and mind.

Stress, weariness and insecurity are all a part of life. Even Jesus grew tired. Even Jesus got angry. The difference is that he exhibited and acted on these emotions perfectly. And as our good Shepherd, he wants to guide us into abundant life no matter what the world throws at us.

What are the situations in your life that repeatedly cause you to act differently than you would desire? What are the thoughts, emotions or beliefs that flood your mind and cause you to step outside of the abundant life God has for you? Maybe the pathway to a better future is to let God into your past. Allow Jesus to reveal what's really going on in your heart today, give you an example of a new way to live and guide you into fullness of life in him.

"I am the Gate for the sheep. All those others are up to no good—sheep stealers, every one of them. But the sheep didn't listen to them. I am the Gate. Anyone who goes through me will be cared for—will freely go in and out, and find pasture. A thief is only there to steal and kill and destroy. I came so they can have real and eternal life, more and better life than they ever dreamed of." –John 10:6-10

Leave the Past Behind
Greg Laurie

Do You Want to Be Free?
Chris Tiegreen