Letting Go of the Rope 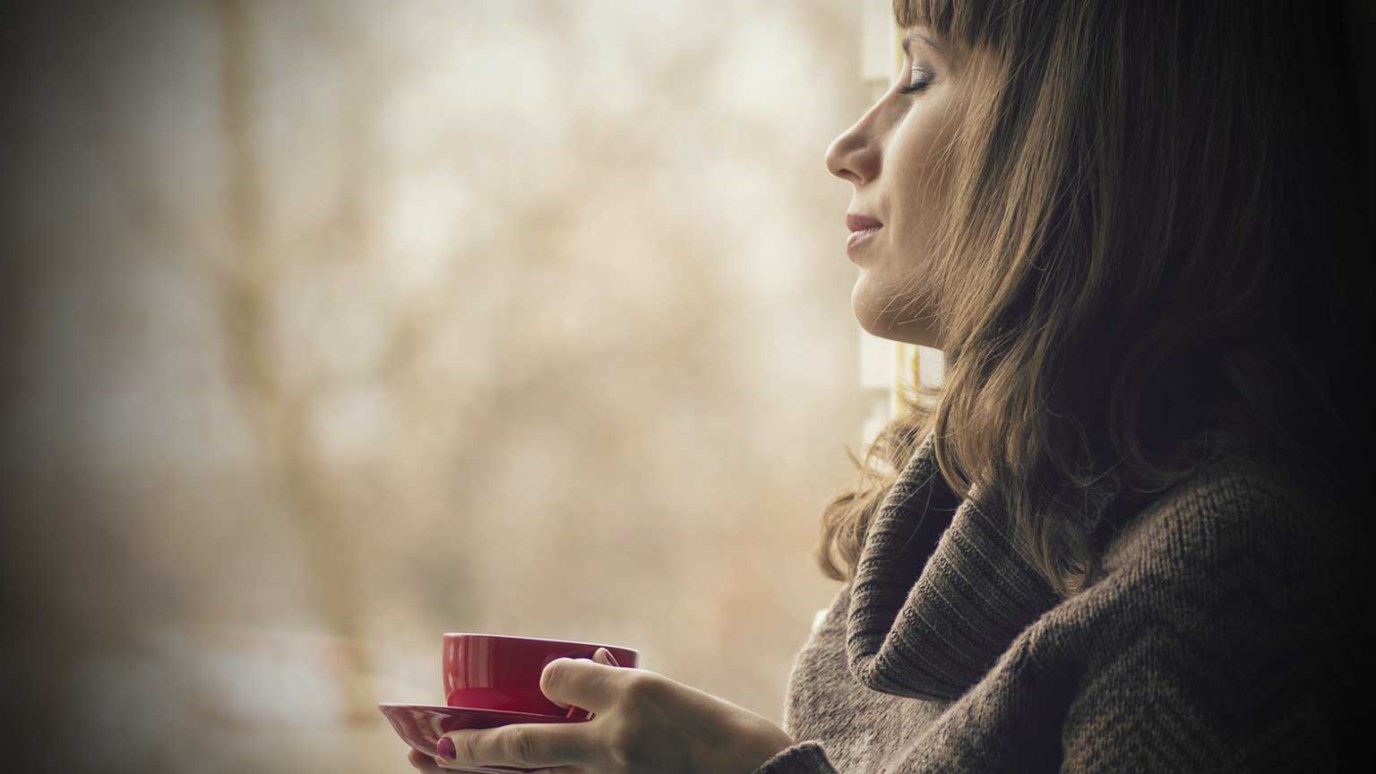 You can’t control the way your teen responds, so sometimes you might have to adjust what you have control of—your own rules and regulations—in order to initiate a different response.

I recently looked at some old photos of myself and was shocked to realize that I was wearing the same shirts today that I wore 20 years ago.  I was so used to wearing them that I never took time to notice the nicer, newer shirts left for me in my closet as a gracious hint from my wife. I have the same problem with my shirts that many parents have with their old parenting techniques.  There is nothing wrong with their tactics for kids in their younger years, but they are just a little outdated for teenagers.

If your son or daughter is responding negatively to some of your well-intended discipline, and your attempts to rein in their behavior is not working, don’t automatically assume that what you’re doing is all wrong.  It’s just that your teen is changing at such an alarming rate that some of the established ways of doing things are no longer giving you the positive results they once were.

You can’t control the way your teen responds, so you might have to adjust what you have control of—your own rules and regulations—in order to initiate a different response.

Many times the way parents approach teen discipline is exactly what Ephesians 6:4 says not to do: “Fathers, do not exasperate your children; instead, bring them up in the training and instruction of the Lord.”  Though well-intended, their use of outmoded discipline and efforts to shelter their teen can bring them to exasperation.  The definition of exasperation includes a number of words that clearly describe the situation I see with so many families today.  They are words like; make furious, irritate, provoke, annoy, anger, inflame, infuriate, exacerbate, make worse, enrage, and aggravate.

I have always read that verse thinking that the intent of the writer was to discourage dads from doing anything wrong in the rearing of their child, like cussing at a child, beating him, abusing him, yelling and screaming, acting selfishly, sinning against the family, and other things that would cause a child to respond negatively. However, older children in the teen years can also be exasperated over things that parents are trying to do right, without the parent realizing that their method is the heart of the problem!

For example, I once worked with a father who needed to update the way he approached his son’s discipline. His solution to protect his teen from this crazed culture was to keep him from participating in it in any way.  While it is admirable to insulate a child from the evils of the world, isolating him  will never work.

The son shared that he loved his parents, but that they were ruining his life. He said, “They won’t allow me to just grow up.”  He brokenly shared how he was teased and picked on at school for never being able to attend school functions. He had no friends because he could not attend the events that the other kids did, or visit them in their homes. He choked up when he talked about not knowing how to relate to girls, and his embarrassment over making stupid comments in front others.  He did not know how to relate to them because he was never allowed to be around them.

His story caused me to tear up, repeatedly. It hurt to hear this young man — who was really a good kid — talk about struggling through awful pains of adolescence. Something was so right in his parents’ good intentions, but also so wrong. Their son needed to know how to live in his world.  But when he couldn’t, he rebelled.  He was not right in the way he rebelled, but I understood his reasons for doing so.

My recommendation for this family is the same for yours; learn to loosen your grip, and let go of the rope, just a little.  Allow your teen some healthy freedoms, and open the doors of your heart and mind to trusting God a little more, and a self-made, isolated existence a little less.  It is tough to trust God this way, and even tougher to watch your teen navigate the rough waters of today’s evils.  But by the grace of God and the wisdom of parents willing to take their parenting to a level that is more effective – it can be done.

The Family Crazy Cycle
Dr. Emerson Eggerichs
Follow Us
Grow Daily with Unlimited Content
Uninterrupted Ad-Free Experience
Watch a Christian or Family Movie Every Month for Free
Early and Exclusive Access to Christian Resources
Feel the Heart of Worship with Weekly Worship Radio
Become a Member
No Thanks