Letting Go of the Past 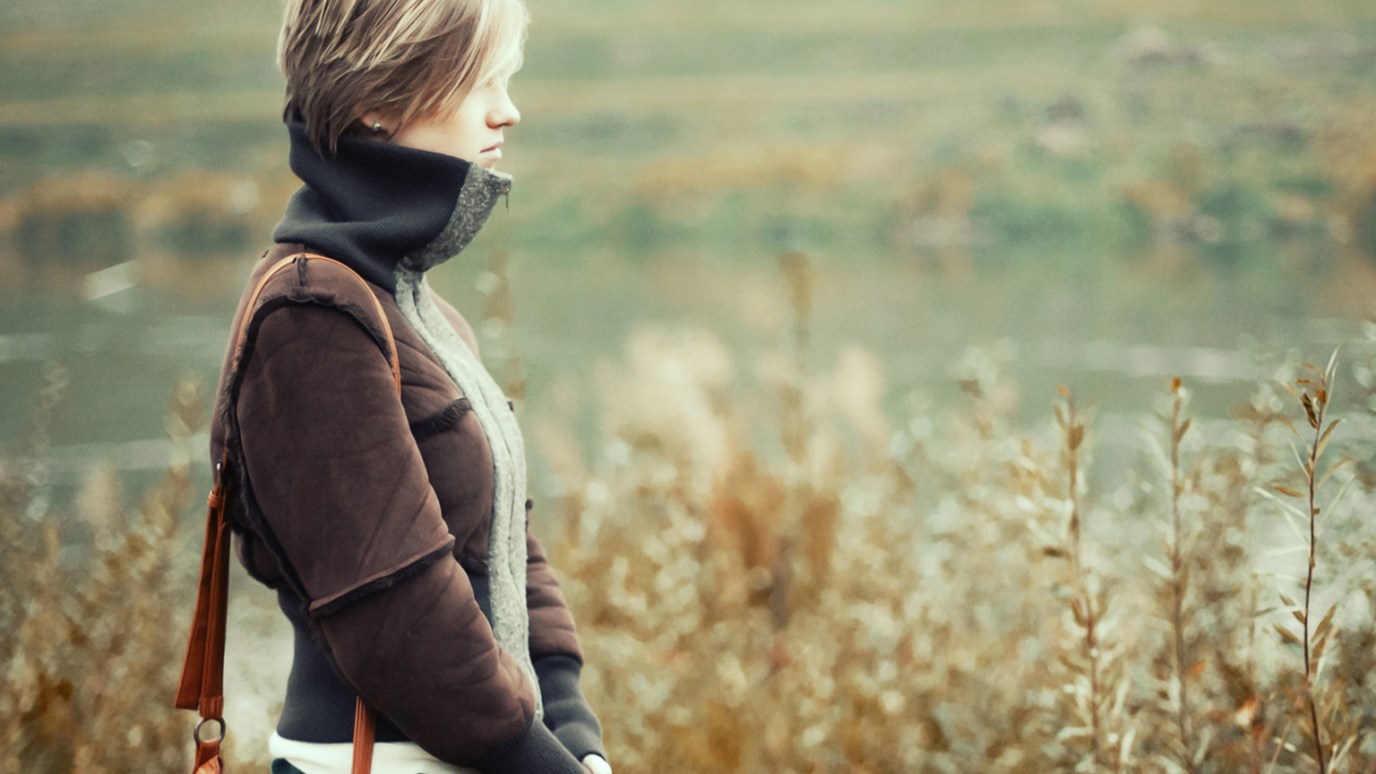 God knows your faults and the sins that you struggle with. He hasn't given up on you, so don't give up on yourself.

We all mess up sometimes. We're only human, and we make a lot of mistakes. It is inevitable for us to do things we'll wish we hadn't. But as Rafiki says in The Lion King, "Oh, yes, the past can hurt. But the way I see it, you can either run from it or learn from it." So we have two choices here: dwelling on our pasts and beating ourselves up or learning from our mistakes and not repeating them. Which are you going to choose? Are you going to make your past the focus of your life, either by holding on to it too tightly or by avoiding it altogether, or are you going to learn from your mistakes and allow God to change your perspective? Are your eyes on Jesus or are they on your past?

In Philippians 3:13, the apostle Paul tells us one thing that he's learned to do: "Forgetting what is behind and straining toward what is ahead," (NIV). If there is anyone who had a past he was probably not proud of, it was Paul. Think for a moment about who he used to be before he became the man who wrote over half of the New Testament and brought the gospel to the Gentiles. Before he started following Jesus, Paul was a Pharisee who persecuted Christians. Acts 9:1 says he "was uttering threats with every breath and was eager to kill the Lord's followers" before he was saved (NLT). I am sure that after he became a Christian, he must have had some serious regrets about that time in his life. I bet he wished that he could go back in time and stop himself from doing all those things.

I imagine that the things he did back when he was Saul haunted him. I can relate, can't you? There are definitely things I've done that I wish I could take back. Just like all of us, Paul had a past that he probably wished he could change. But he is saying here that the past is not what matters. It's the future goal of heaven that matters. Of course, we need to learn from our pasts, so we don't repeat our mistakes. But we can't hold on to them; we have to disregard our pasts and set our minds on our future destination.

It's important to note that when Paul says "forget" here, he is using the Greek word epilanthanomai, which means "to neglect or no longer care for." Isaiah 43:25 says, "I, even I, am he who blots out your transgressions, for my own sake, and remembers your sin no more" (NIV). This is the same concept. When he forgives us, God doesn't literally forget our sins, but they don't matter to him anymore. He won't ever hold them against us. In the same way, we can't hold our pasts against ourselves. We have to forgive ourselves. We've all messed up, but we can't let that hold us back from doing the things God wants us to do now. God can use absolutely anybody, no matter how badly they've messed up in the past. That's so reassuring to me. No matter what things you've done that you wish you could erase, God still forgives, loves, and will use you to further his kingdom.

Just as we can't keep our eyes on our pasts and dwell on them, we can't repeat them. If you make a mistake, learn from it and move on. Don't beat yourself up about it, and don't do it again! God has an unlimited amount of second chances, so if you do mess up again, it's not the end of the world. None of us can be perfect. We all struggle with different sins that it can be hard to break free from. God knows that, and he'll help you. He will still forgive and love you. However, those sins can still hinder your race. For every step you take backward, you have to make it up again. Doubling back on yourself makes your race so much harder than it needs to be.

On the other hand, we can't let the good things in our pasts hold us back, either. When we're going through a trial, we're often tempted to think about the way things used to be and how much better it was in the "good old days" when we're weren't having to put up with whatever it is we're having to deal with now. But looking back at how good things used to be can be just as harmful as beating ourselves up about the bad things we've done. Whether we're looking back at bad things or good things in our pasts, we're still looking back!

The Christian life is often compared to a race. When you're running a race, you can't look behind you. If you look backward, you'll slow down. You won't be able to run in a straight line. You can hurt yourself or run into other people if you're not paying attention to where you're going. And just as you can't look behind you, you certainly can't start running in the opposite direction! If you run the wrong way, you may reach the finish line first, but you sure didn't win the race!

In Luke 9:62, Jesus says, "No one who puts his hand to the plow and looks back is fit for service in the kingdom of God" (NIV). If your eyes are on your past, then they're not on Jesus. You have to have your focus and your attention set on heaven. There's nothing you can do to change your past, but you can think about your goals and what you need to do right now in order to achieve them. You can think about the work you can do right now to advance the kingdom. I can guarantee you that you were called to do something. I don't know what that something is, but I do know that it is not dwelling on your past! Be praying and seeking after what God has in store for you to do, then get out and do it!

Look toward the future, on both the things that you can accomplish here on earth and your future in heaven. God knows your faults and the sins that you struggle with. He hasn't given up on you, so don't give up on yourself, either. Learn from your past mistakes, but don't obsess over them. Forgive yourself as God has forgiven you. Set your eyes upon Jesus. Keep running with endurance.

I am Weak, but He is Strong
NewSpring Church