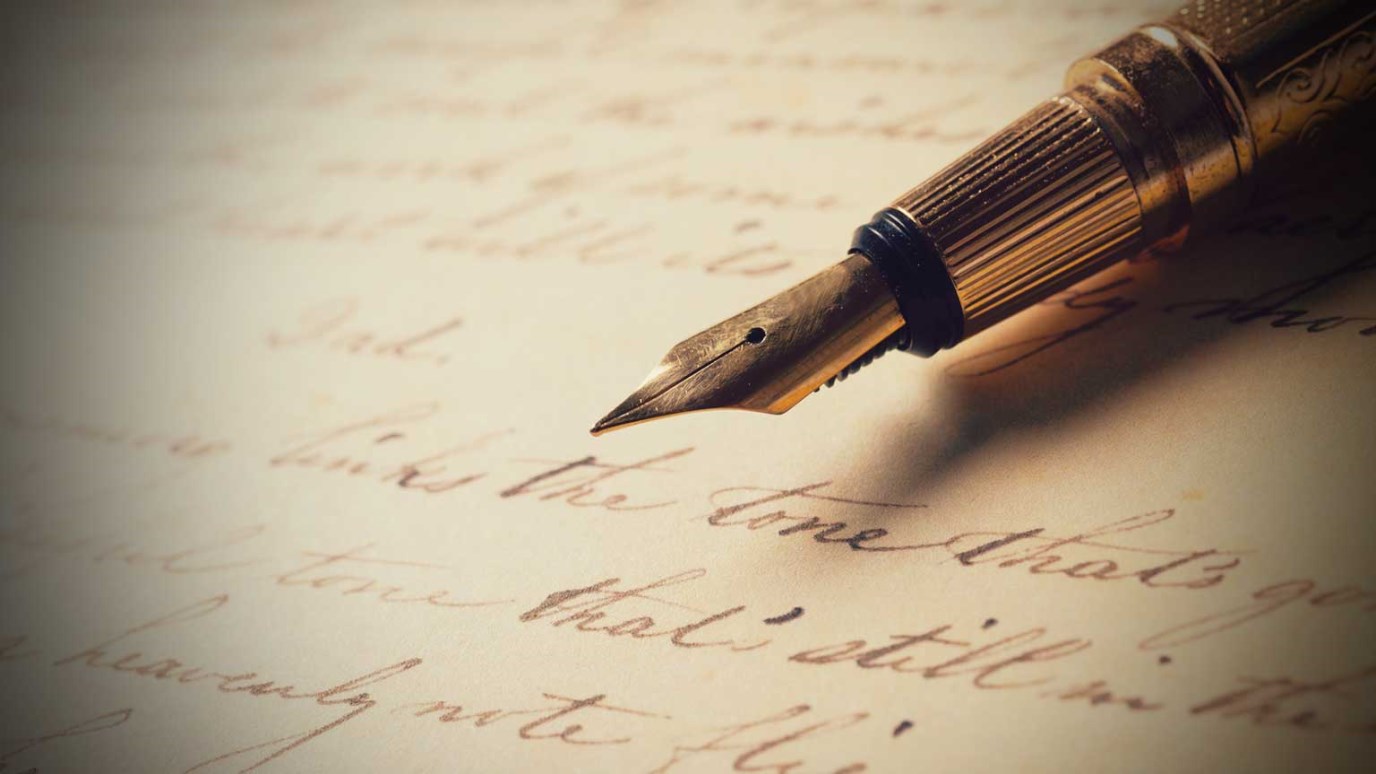 Surely the Corinthian church had been ravaged by sinfulness and disobedience. Yet, when Paul begins his first letter he writes to them as if they were pure and holy.

“Brothers, I could not address you as spiritual but as worldly—mere infants in Christ”

Toward the end of his three-year sojourn in Ephesus, Paul wrote a letter to the church in Corinth (1 Corinthians 16:5–9), answering a number of questions they had sent to him and settling many problems that had arisen in the church. Shortly thereafter, he wrote them another letter after he had heard from them again (2 Corinthians).

Surely the Corinthian church had been ravaged by sinfulness and disobedience. Yet, when Paul begins his first letter he writes to them as if they were pure and holy (1 Corinthians 1:4–9). In union with their Lord, Jesus Christ, they were indeed spotless, but they were failing to behave in accordance with their position.

Paul says in chapter 3 that they were “carnal,” by which he means backslidden and weak. They were acting like babies, quarreling and complaining. This passage has been given a serious misinterpretation in recent years, giving rise to the “carnal Christian doctrine.” This notion says that some Christians never do any good works, and arrive at heaven without having done anything for the kingdom. They have Christ as Savior, but never own Him as Lord.

Paul writes concerning church-builders that some labor with wood, hay, and stubble, and some with gold, silver, and jewels. On the Day of Judgment, some men will see their wooden works burned up, but they themselves will be saved. Paul is not speaking here of believers in general, as if our own works can consist wholly of straw. Rather, in context he is speaking of pastors. Some pastors labor their whole lives in dead, strawy churches, and their labors are lost in the sense that the church dies. Such pastors are not, however, “carnal Christians,” because their works are good in themselves. It is a serious misinterpretation to view 1 Corinthians 3:10–17 as applying to individual believers and their works.

Those who seek to have Christ as Savior only are the “wood, hay, and straw.” They will be burned up, because they have torn up the church by their carnal behavior. Read this chapter. If it applies, correct your ways before it is too late. Ensure that you are among the “gold, silver, and jewels.”

Living According to the Spirit
Dennis Mock

Are You Loyal or Disloyal?
David McGee

My Forgiveness, My Freedom, Part 2
Brian C. Houston
Follow Us
Grow Daily with Unlimited Content
Uninterrupted Ad-Free Experience
Watch a Christian or Family Movie Every Month for Free
Early and Exclusive Access to Christian Resources
Feel the Heart of Worship with Weekly Worship Radio
Become a Member
No Thanks