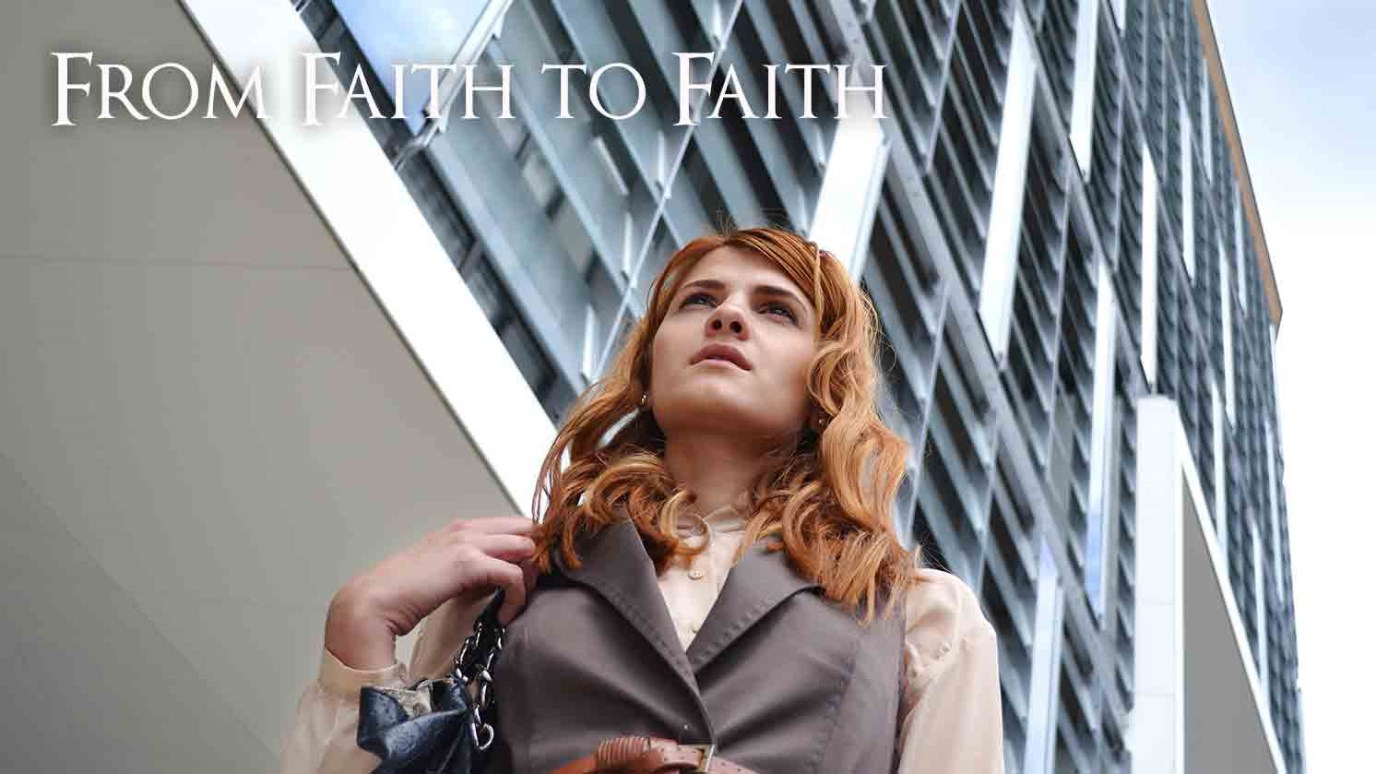 While it's true that with our mouths we'd never say there's no God, but don't we sometimes say it with our actions?

The fool hath said in his heart, "There is no God. They are corrupt, they have done abominable works, there is none that doeth good." Psalm 14:1

Most of us would never dream this verse could apply to us. After all, we’re believers! We’d never say that there is no God.

But maybe we should think again. It’s true that with our mouths we would never say something like that...but don’t we sometimes say it with our actions?

We say it by sinning just a little here and there and thinking it won’t matter. We’ll go to an immoral movie or have a gossip session about the pastor, ignoring God’s command to the contrary.

With our actions we’re saying, “There is no God.”

Psalm 14:1 connects that kind of thing to corruption. Whether you realize it or not, the more you act that way, the more corrupt you’re going to become.

Don’t make the foolish mistake of publicly proclaiming Jesus as your Lord, and then privately denying Him one little action at a time. Use wisdom in everything you do so that both your heart and your life shout loudly, “My God reigns!”