Let These Three Words Be Your Victory Cry 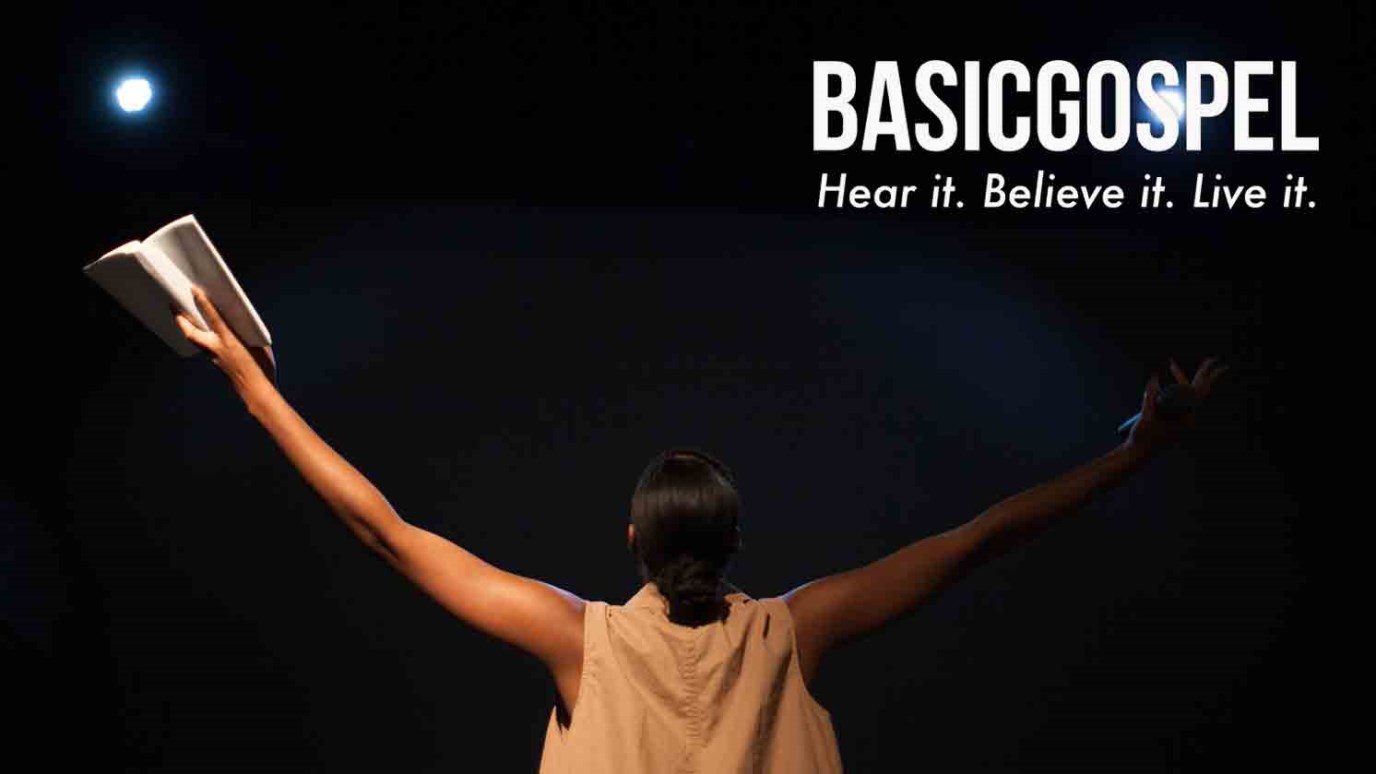 It’s time to thank God that Jesus' sacrifice took away our sin once and for all. It is time for us to rest in Christ and to say, “It is finished” in our lives.

A victory cry pierced the darkest moment in human history. What the powers and authorities of the day thought would defeat the movement of Christ Jesus was instead the beginning of the New Covenant and new life to all who would believe.

Just three words uttered from a Roman cross — It is finished!

Three words that changed everything.

Sin, your sin, had been dealt with once and for all — sent away for ever

The powers and authorities that once controlled you had been disarmed and totally defeated by Jesus.

The curtain guarding the Holy of Holies was torn from top to bottom opening the way into God’s presence for everyone who believes.

Here is what “it is finished” means to you today.

You stand as a forgiven person, free from the control of sin and death.

You are fully alive and living in the love of God.

And it’s all yours because of Christ’s victory at the cross.

Today, let ‘it is finished’ be your victory cry.

If you are gripped with fear and doubt, and living under the weight of guilt and shame, it’s time to thank God that Jesus finished the work on your behalf. As Paul wrote to the Corinthians, Jesus died for your sins according to the Scriptures. It is time to say thank you that his sacrifice took away your sin once and for all. It is time for you to rest in Christ and to say “it is finished” in your life.

How Will the Kingdom of God Come?
Colin Smith