Let Them Mow Outside the Box 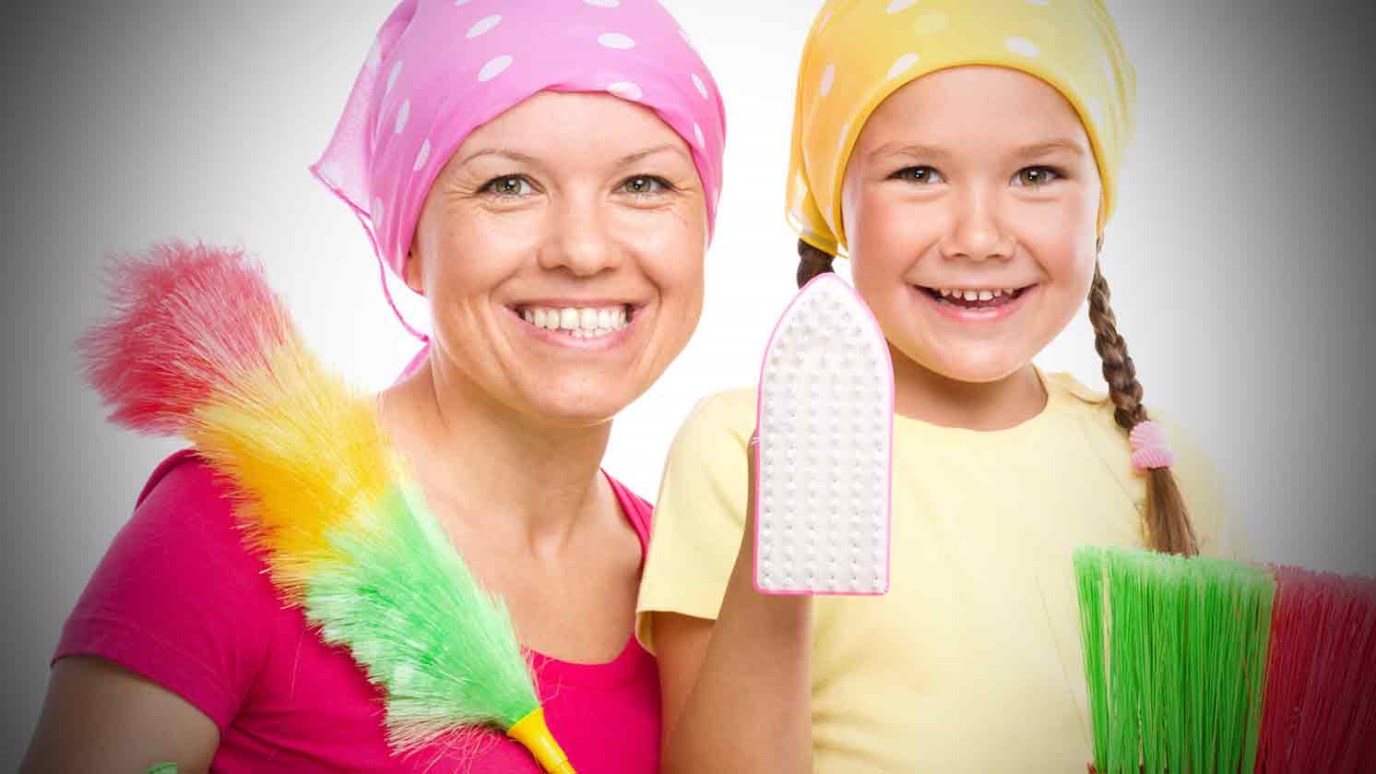 We must teach our kids to take ownership for chores and responsibilities around the house.

My husband loves mowing the lawn.

It’s a large lawn—and we don’t own a riding mower– but he has a meticulous lawn grooming routine he looks forward to each week. He puts on his headphones, trims the perimeter and marches forward enjoying the simple satisfaction of accomplishing a project one straight line after another. He alternates his direction every week—either north to south or east to west. But he prefers north/south, because it gives him the best visual satisfaction when he sits on the patio for a post-mow beverage and admires his neat, tidy rows.

I’ve offered to take on the lawn mowing task from time to time because I’m a fan of housework that can also count as cardio. But he always turns me down, citing my serendipitous nature and disdain (inability) for following straight lines.

As our boys grew older, I tried convincing him that mowing was a rite of passage that needed to be passed down, and he resisted until this summer. Our son, Nate, was 16 and needed to earn gas money, so this became his weekly chore.

And it drove my husband insane.

Each week he’d notice something wasn’t done right. There were spots along the edges where tall clumps of grass still swayed in the wind, and others where bare earth revealed a heavy-handed trimmer. And of course the rows were NEVER quite straight. Our son was casual, careless, and more interested in getting the task over with than anything else.

My husband teased and coached him, but the lawn still looked sloppy. Finally, he challenged him to “own” the responsibility of mowing the lawn. He explained that owning something required time and attention—and an investment of something uniquely yourself into something you were proud of.

My son took this advice to heart.

Beautiful round circles spiraled perfectly from a center spot in the yard and continued edge to edge. Neighbors came over to admire this lawn artistry, as my husband tried to figure out how much longer this must have taken than mowing straight rows (it took 3 times longer).

And Nate soaked it all in with the nonchalance of a teenager underscored with a happy smirk. He’d taken ownership and made this task unique to his quirky character. He broke through the norm and accomplished something he was proud of without being confined by the lines.

He owned it. He mowed outside the box.

Teaching, coaching—even threatening didn’t compare to the motivation of owning. But asking our kids to own something means that we  parents have to own letting it go.

It can’t be theirs if it’s still ours.  It has to be OK to mow outside the box.  And it might mean curved lines instead of straight ones, but the grass still gets mowed.

I’m looking back taking inventory of all of the things I’ve hassled my kids to “own” but I haven’t let go of.