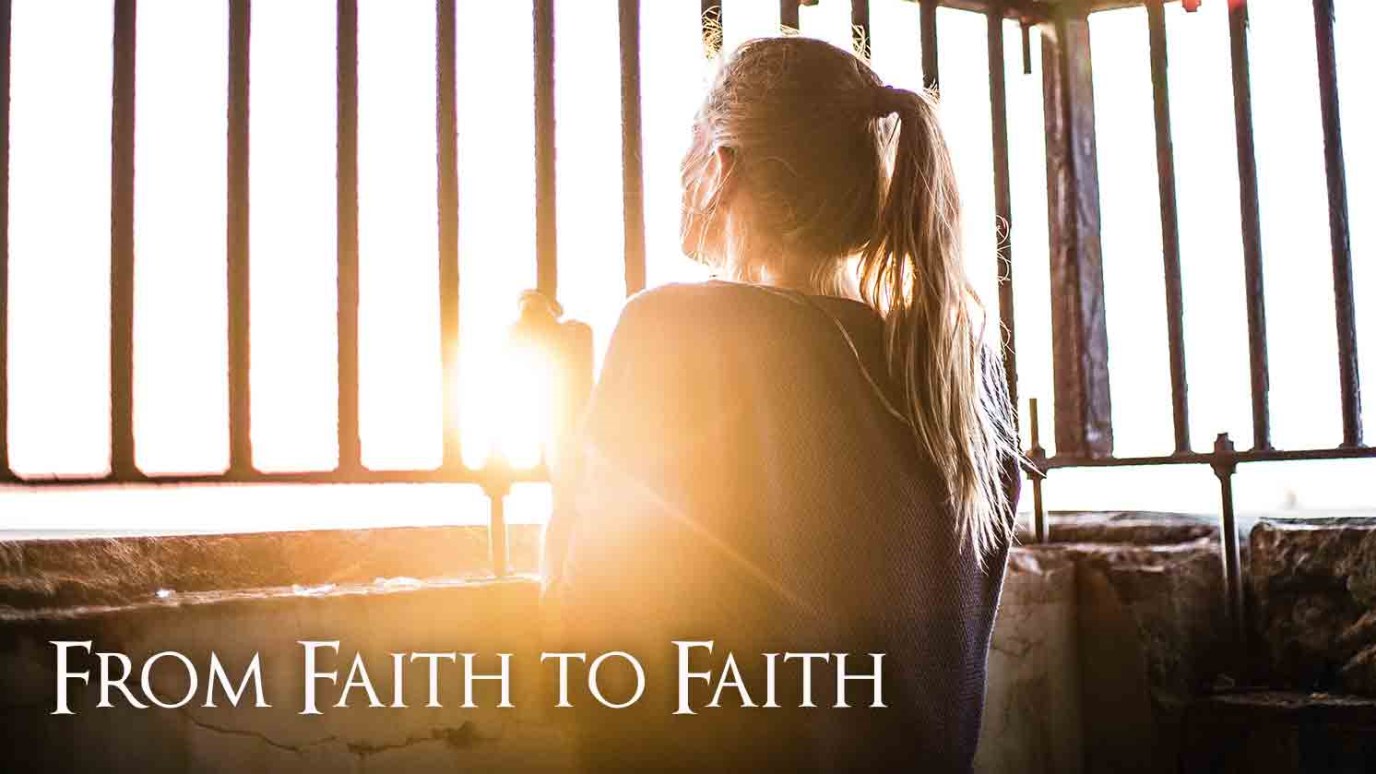 God has given you His written Word, and He's given you His Holy Spirit to help you understand it. He's more than ready to give you the knowledge you need.

For this is good and acceptable in the sight of God our Savior; who will have all men to be saved, and to come unto the knowledge of the truth.

People go to great lengths trying to wring knowledge from God when all they need to do is go to the Bible. God's not holding Himself back from anyone. It's His will for every man and woman to walk in revelation of Him.

In fact, if you'll read Galatians 3, you'll discover that every promise made to Abraham was for Jesus! It was the promises that brought Him. It was the promises that enabled Him to heal and deliver people. He didn't minister by some special power no one else could have. He based His ministry on the revelations He'd received through faith in the written Word of God.

When the devil came to tempt Him, He didn't fight him off with a special legion of angels who'd been assigned to protect Him because He was God's Son. He fought him off with the phrase, "It is written."

God has equipped you to do the same. He's given you His written Word, and He's given you His Holy Spirit to help you understand it. He's more than ready to give you the knowledge you need. You don't have to wring it out of Him — just open the Book and let the revelations begin.

Where Can I Find Joy?
Dot Bowen

What Praise Does
Dr. Michael Youssef
Follow Us
Grow Daily with Unlimited Content
Uninterrupted Ad-Free Experience
Watch a Christian or Family Movie Every Month for Free
Early and Exclusive Access to Christian Resources
Feel the Heart of Worship with Weekly Worship Radio
Become a Member
No Thanks