Let the Lord Establish His Word 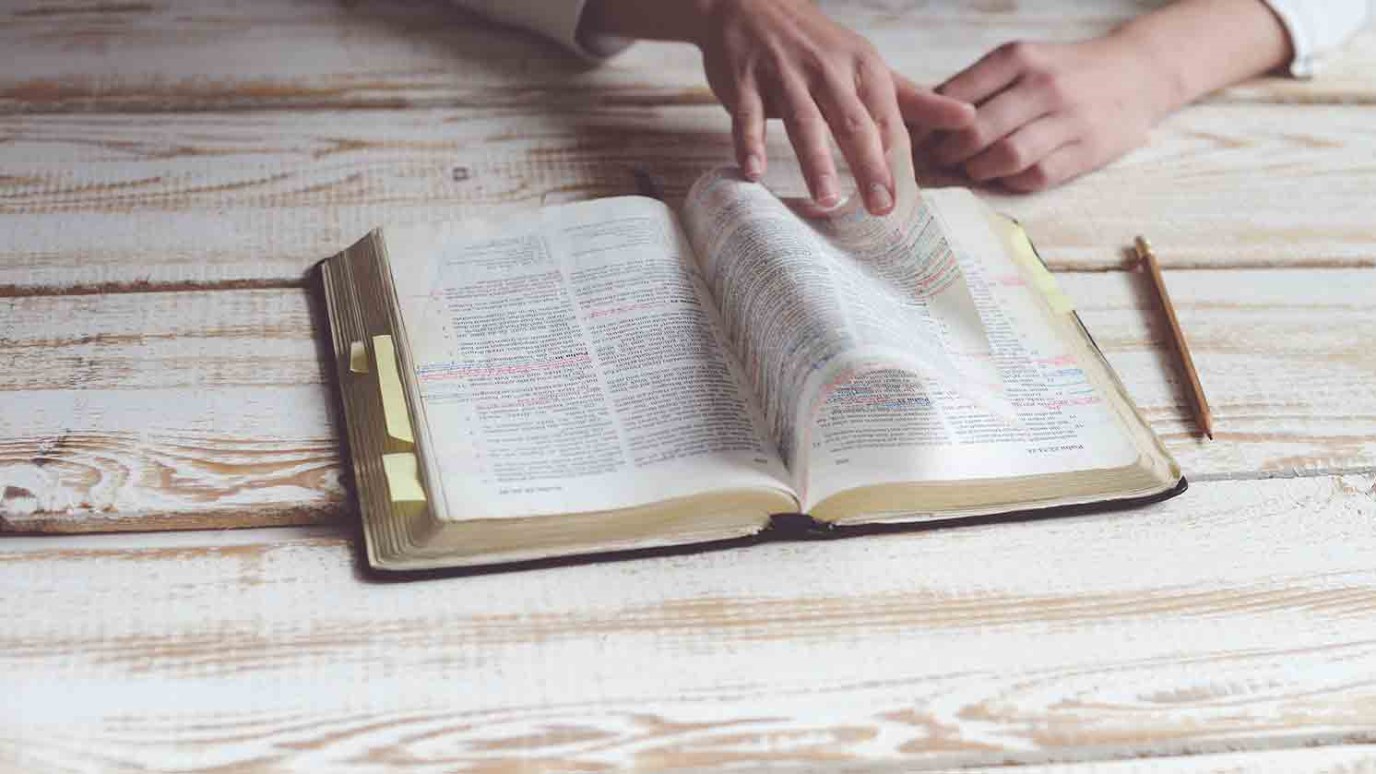 As parents, we should emphasize the teaching of scripture and spiritual values to our children. That's because 85 percent of a child's character is developed before he or she turns five.

A study by the University of Maryland found that parents in America are spending far more time with their children than they did 25 years ago. The researchers said that the total time with the children is 51 hours a week for mothers, up from 47, and 33 hours for fathers, up from 21. Obviously the majority of the child's time is still spent with the mother, but it shows that parents are taking more interest in their children's growth and development.

This makes me think of the importance of a child's spiritual growth. It's been said that the first five years of life are most impressionable, and that 85 percent of a child's character is developed before he or she turns five.

In the Bible, Hannah realized the importance of the early years of her son Samuel's life. When her husband Elkanah was going to Shiloh, she declined to go along. She said she wanted to wait until the boy was weaned. The word translated "wean" means literally to "deal fully with," so it involves more than just nursing. It suggests spiritual training, and passing on spiritual principles.

Hannah knew she had only a limited time to "deal fully" with the boy, because she would soon take him to the tabernacle to be raised in the ministry. She had made God a promise: "For this child I prayed, and the Lord has granted me my petition which I asked of Him. Therefore I also have lent him to the Lord; as long as he lives he shall be lent to the Lord" (1 Samuel 1:27-28).

Elkanah agreed that she should stay with Samuel. He said, "Only let the Lord establish His word" (v. 23). They both knew what it says in the Law: "And these words which I command you today shall be in your heart. You shall teach them diligently to your children, and shall talk of them when you sit in your house, when you walk by the way, when you lie down, and when you rise up" (Deuteronomy 6:6-7).

It's the same today -- as parents, we should emphasize the teaching of scripture and spiritual values to our children. And I want to commend you mothers who make this a priority in your homes. So often, it's the mother who takes the time to instill a love of God's Word in their children. Paul said to Timothy, "From infancy you have known the Holy Scriptures" (2 Timothy 3:15). May this be said of our children as well.

What Has God Prepared?
Larry Burkett

6 Scriptures to Stand on in Difficult Times
Kenneth Copeland Ministries