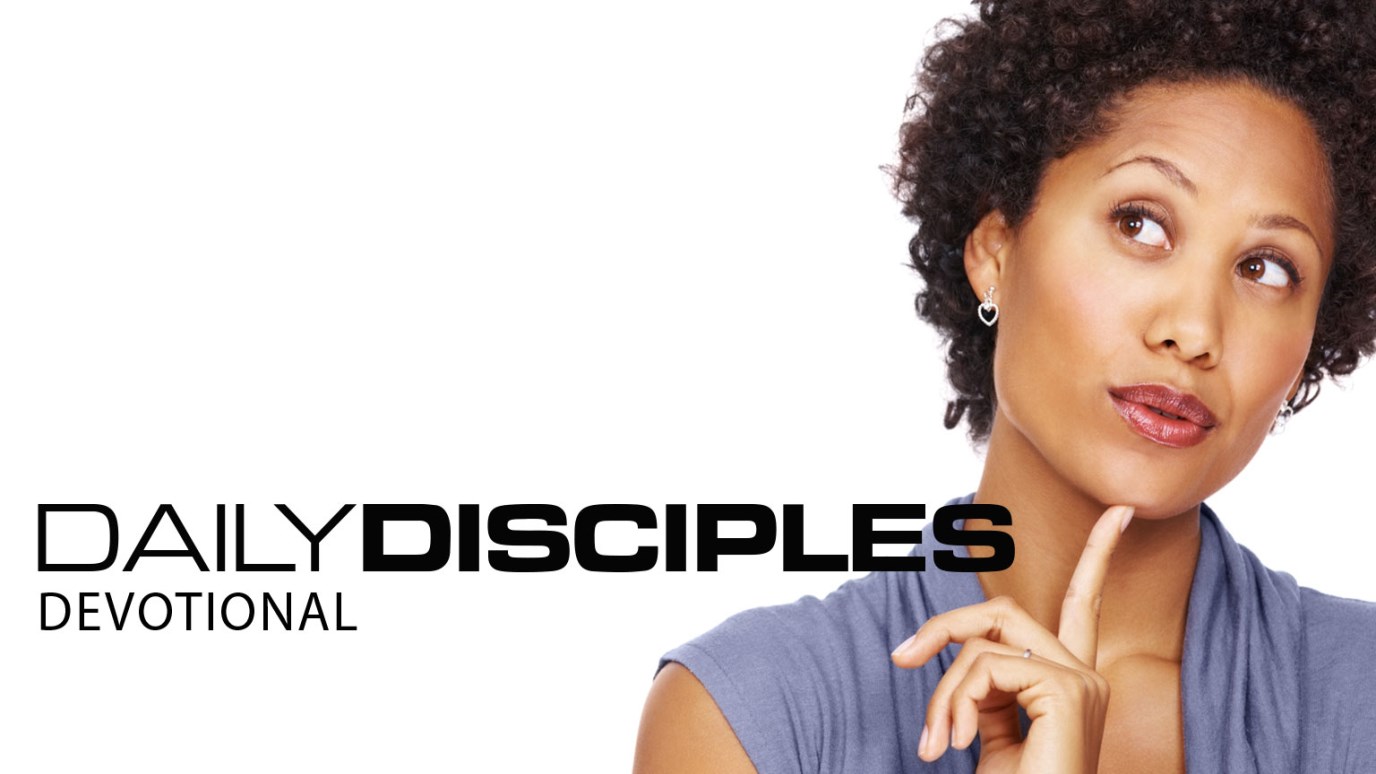 Come to the Lord if you are struggling and let the Him decide what is “fair” for you.

”Why should the name of our father be removed from among his family because he had no son? Give us a possession among our father's brothers." So Moses brought their case before the Lord. And the Lord spoke to Moses, saying: "The daughters of Zelophehad speak what is right; you shall surely give them a possession of inheritance among their father's brothers, and cause the inheritance of their father to pass to them. Numbers 27:4-7

In front of one of our public schools, there is a banner that says, “We celebrate fairness.” My son commented on it the other day and said, “But life isn’t fair." There is a time in each of our lives that we realize that the ways of the world are not always right, good and fair. And each of us does have to come to terms with the ways of the world. However, because we are believers, we do not have to accept the things at hand but we can go to God for everything that troubles us, especially when life does not seem fair.

These daughters in Numbers 27 realized that it would be unfair to not receive an inheritance from their father just because they are girls. The possessions went to the men in those days and not women. No one considered it a dilemma because when the girls got married, they received land under their husbands. But these ladies didn’t want to settle for their husband’s land. God had given land to families and their father’s land would now go to another family. This was not fair. They wanted their father to receive from the Lord as everyone else. God agreed.

When we face issues in our lives that do not seem fair, we need to go to God. Even though the world is not fair, Jesus has overcome the world. We should not just accept the ways of the world or the laws of the land when they vary from God’s Word or His Promises. These girls knew the laws of God and asked for specific interventions on their behalf. Often, laws are written for the majority but our God also listens to the minority. Come to Him if you are struggling and let the Lord decide what is “fair” for you.

The Truth About Suicide
Bryant Wright

Joyful at Times Like This?
Crossroads Global Media Group