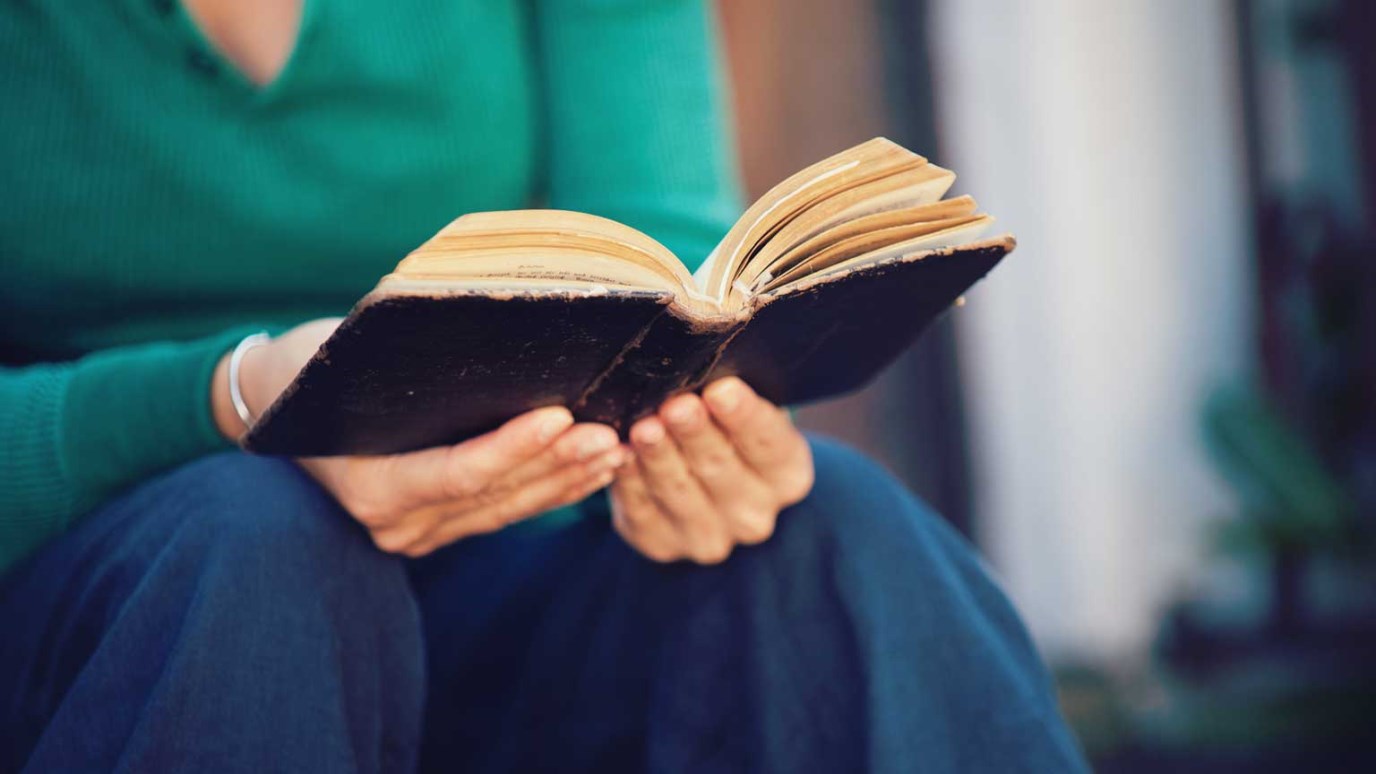 Dr. Donald Barnhouse shares a story to teach us how Scripture can illumine our path among the perplexities of life.

Jesus said to them, “I am the bread of life; whoever comes to me shall not hunger, and whoever believes in me shall never thirst. But I said to you that you have seen me and yet do not believe. All that the Father gives me will come to me, and whoever comes to me I will never cast out. For I have come down from heaven, not to do my own will but the will of him who sent me. And this is the will of him who sent me, that I should lose nothing of all that he has given me, but raise it up on the last day. For this is the will of my Father, that everyone who looks on the Son and believes in him should have eternal life, and I will raise him up on the last day.”

So the Jews grumbled about him, because he said, “I am the bread that came down from heaven.” They said, “Is not this Jesus, the son of Joseph, whose father and mother we know? How does he now say, ‘I have come down from heaven’?” Jesus answered them, “Do not grumble among yourselves. No one can come to me unless the Father who sent me draws him. And I will raise him up on the last day. It is written in the Prophets, ‘And they will all be taught by God.’ Everyone who has heard and learned from the Father comes to me—not that anyone has seen the Father except he who is from God; he has seen the Father. Truly, truly, I say to you, whoever believes has eternal life. I am the bread of life. Your fathers ate the manna in the wilderness, and they died. This is the bread that comes down from heaven, so that one may eat of it and not die. I am the living bread that came down from heaven. If anyone eats of this bread, he will live forever. And the bread that I will give for the life of the world is my flesh.”

Thomas Macaulay, in his essay on Bunyan, refers to this paragraph by Bunyan as one of the greatest in English literature. "I walked to a neighboring town and sat on a settle in the street and fell into a very meek pause about the fearful state my sin had brought me to. And after long musing I lifted up my head, but methought I saw as though the sun shining in the heavens did grudge to give me light, and as if the very stones in the street and tiles upon the houses did band themselves against me. Methought that they were all banded together to banish me out of the world. I was abhorred of them, and unfit to dwell among them for I had sinned against the Saviour. Oh, how happy now was every creature over me, for they stood fast and kept their station, but I was gone and lost."

F. W. Boreham, in telling the story of Bunyan's life, says that there is no doubt about what the text was. "For as a lover carves his lady's name on trees, signs it as his own, and mumbles it in his sleep, so Bunyan inscribes everywhere the text that wrought his memorable deliverance. It crops up again and again in all his writings. The characters in Pilgrim's Progress, in Grace Abounding, the dream children of his fertile imagination, repeat it to each other as though it were a password, a talisman, a charm; and Bunyan himself quotes it whenever there is the slightest opportunity for bringing it in. This text is the burden of everything he wrote and of every sermon that he preached. It sings through his autobiography like a chanting chorus, like an echoing refrain.... John Bunyan's text rushed to his memory as though an angel had brought it. This text sang its song of confidence and peace every morning; and its music scattered the gloom of every night. It was the friend of his fireside, the companion of his loneliness, the comrade of his travels, the light of his darkness. It illumined his path among the perplexities of life, it wiped away his tears in the day of sorrow, and it smoothed his pillow in the hour of death."